It’s beautiful seeing so many people at the firs 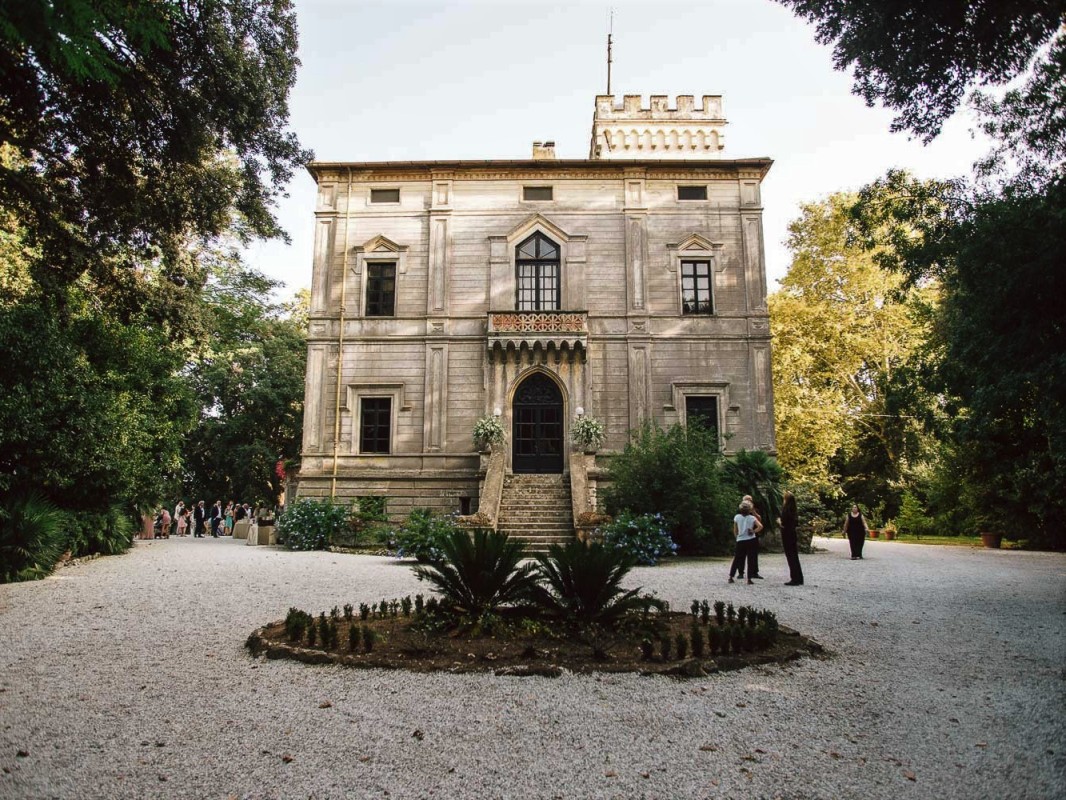 When Villa Orlando was built in 1869 as a hunting lodge in then fashionable neo- Gothic style, with pointed arches and slate roof, Torre del Lago was a modest hamlet of fishermen and hunters with thatched huts. The crenelated tower is the most striking feature of the Villa: from the top you can enjoy a spectacular view of the Lake Massaciuccoli and the hills of Lucca. On a clear day you can see the Tower of Pisa, Volterra, the Apuan Alps, the Apennines and the Gulf of La Spezia. The lake and the marshes are a protected natural park and Villa Orlando is a Listed Building.

Salvatore Orlando, a passionate hunter, bought the Villa in 1896 for his family and to entertain his guests and made a series of changes to the property. The garden was expanded, a new pine forest was planted and the main alley flanked by palms and plane trees traced, and a boathouse was built.

Salvatore also built the crenelated stone wall, and inside the Villa, he created the dining room with frescoes by Guglielmo Micheli which depict battleships built in the Orlando shipyard; he enlarged the main entrance and the staircase leading to the upper floors.

In Torre del Lago, Salvatore became acquainted with Giacomo Puccini, who had just moved there; between the two a friendship developed which was going to last for over a quarter of a century. Puccini was a regular guest; they went to hunt ducks together on the lake and they exchanged letters on the subject of hunting and conservation of the natural environment. The old piano Puccini used to play when he visited Villa Orlando is still in the Music Room with numerous memories and autographs of him.

The Orlando family was extremely influential between the nineteenth and twentieth centuries and built its reputation in the shipbuilding industry. From its ancient roots in Sicily, Luigi Orlando (1814-1898) and his brothers moved to Genoa after 1848. Patriots, politicians, entrepreneurs and shipbuilders, they had a very important role in the Italian Risorgimento; among other things they helped organize, and took part in, Garibaldi’s Expedition of the Thousand and to the Provisional Government in Sicily.

The current generations of the family are very active and engaged in the most diverse fields, from manufacturing to finance, cinema, music and art. 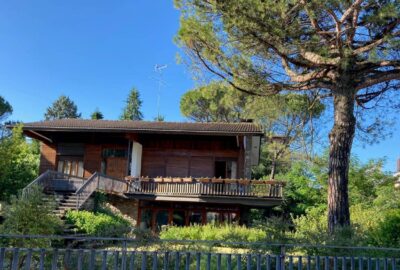 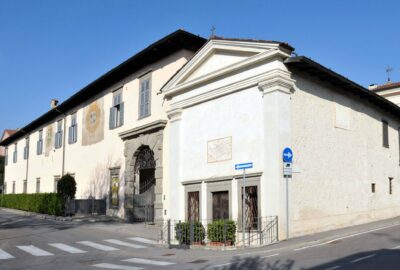 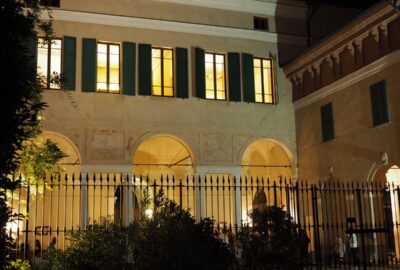