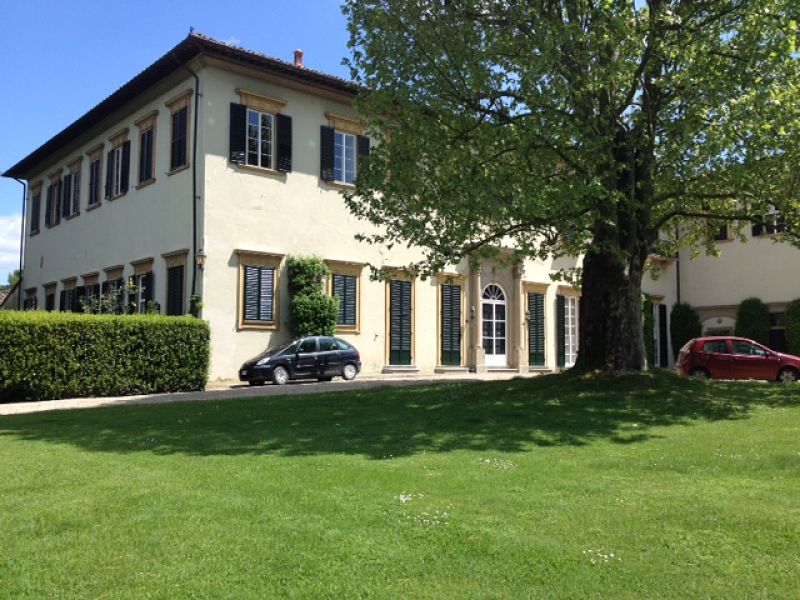 Villa I Cedri was built in the XVI century on a smaller pre-existing cluster dating back to the XIV century. It was first property of the Bardi and subsequently of the Compagnia del Gesù.
In 1765, following the suppression of the church’s property, the villa was bought by Giovanni di Antonio Corsi. During this period, the Corsi Marquis enlarged the villa giving it its current look: the façade was built and the large central hall was decorated with fine stuccos and two frescos painted by Giuseppe Moro.
In 1834 the villa was purchased by the Scottish Capitan Samuel Charters who subsequently sold it to Mrs Lennox, widow of Mr. Light. During these years, the park was established. Its marvellous cedars and lawns gave to the villa the English taste that makes an unicum among the traditional Tuscan Villas.
While the fad of the Grand Tour developed as a travel with the aim of giving a higher education, Villa I Cedri became a gathering place for the Florentine nobility and the British nobility visiting Florence. In fact, in 1833, Mary of Teck, wife of the King of England George the V, was hosted in the villa. 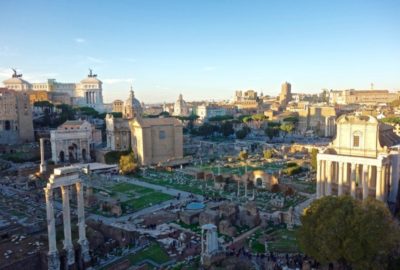 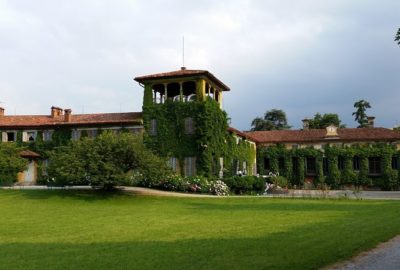 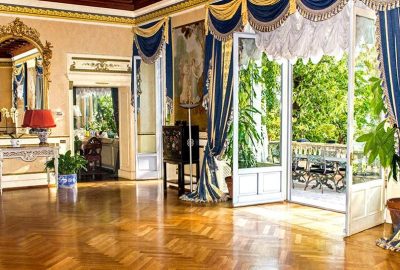