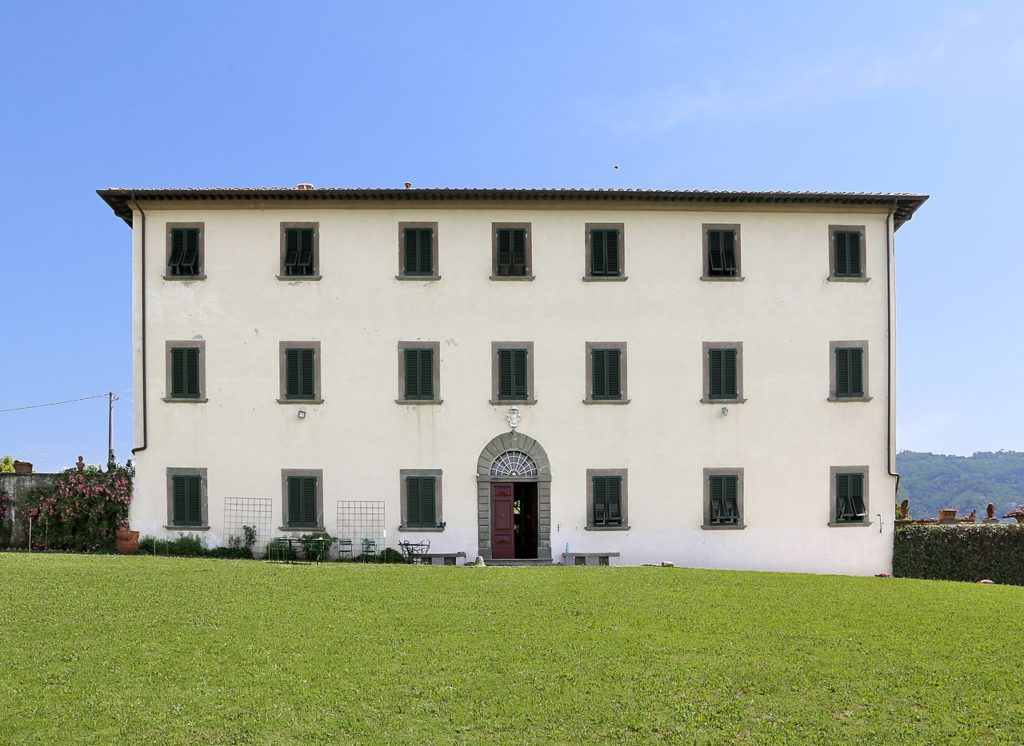 Villa Guardatoia, owned by the Cecchi de Rossi family, is located in Pescia and overlooks the surrounding plain. It is set in Tuscany, in a land well known for its historical garden’s heritage and for the tradition of excellent nursery gardening.

The Garden of Villa Guardatoia is open to the public, with periodic visits and activities for children. It is a concrete example  of a private garden of a XVII-century aristocratic house: a peaceful and relaxing botanical itinerary surrounded by roses, ancient camellias, orange trees, and aromatic and aquatic plants.To its guests, Villa Guardatoia offers the possibility to celebrate weddings and organize private events, such as concerts, hosted in the welcoming “Sala delle Carrozze” (the Carriage House), and in the timeless atmosphere of the nearby centuries-old holm oak and cypress forest.

The Cecchi de Rossi family and the Association “Giardino di Villa Guardatoia” are constantly committed to preserving and sharing with the public the heritage and the history of Villa Guardatoia and its garden, which is strictly connected to the territory of Pescia. This heritage is also transmitted through the agricultural activity and the agritourism, which are conducted by the family company Azienda Agricola Marzalla, producing local products such as the Extra-Virgin Olive Oil, the Vinsanto Doc Tre Chiodi, red and white wines, the grappa and the wildflower honey.

THE PROPOSALS OF VILLA GUARDATOIA

The Azienda Agricola Marzalla was founded in 1987 by the heirs of the Cecchi family who has been managing these lands since the first half of the 1600s. The quality of these products is the result of both the specific physical characteristics of the soil and the professionalism and experience gained over the years by the Cecchi family.

VINSANTO DOC della Valdinevole “Tre Chiodi” 2008 €15
in bottle of 50 cl
The Vinsanto “Tre Chiodi” 2008 is produced from perfectly healthy grapes which are hung in the Vinsantaia for a natural drying for about 4 months. It has a bright appearance with golden and amber reflections, delicate notes of dried fruit and aromas not overwhelmed by the wood of the barrels; it has a soft taste and a pleasant structure.

Only for Le Dimore del Quartetto’s friends 5% discount on the products.

OLIO EXTRA VERGINE D’OLIVA “Villa Guardatoia” €12,00
in bottle of 50 cl
The “Villa Guardatoia” oil, rich in chlorophylls, is immediately appreciated for its green hue with light golden reflections and delicate notes of fresh almond followed by an intense spicy taste and light bitter notes. The resulting aroma is intense and balanced with a guarantee that the organoleptic value and typicality will remain stable over time.

Only for Le Dimore del Quartetto’s friends 5% discount on the products.

or visit Azienda Agricola Marzalla
The owners will be pleased to bring you to their production places: the Cantina (wine cellar), the Coppaia and the Vinsantaia.

Villa Guardatoia, so called because of the ancient guard-lodges placed at the corners of its large lawn, has belonged to the Cecchi family, patricians of Pescia, since the 17th century.

Indeed, the consecration of the chapel, built thanks to the will of the brothers Giovan Battista and Pier Francesco, dates back to 1626, whereas the Villa, initially characterised by a single mezzanine floor in the Medici style, was built in the following decade as a summer residence and hunting lodge. From one generation to another the Villa has become the main residence of the family. It was expanded at the end of the 19th century, with an additional floor and the creation of a large lawn next to the facade and an elegant garden. Over the time, olive groves and vineyards have been planted on the surrounding land, farmed in sharecropping and managed directly until the mid-1900s, with a production of wine, vinsanto and oil that dates back to the 18th century. In the 1980s the farm holidays’ business was started, with a simple and well-tended hospitality in three renovated farmhouses and two apartments part of the old residence where the wine-cellar is located, and characterised by a panoramic swimming pool overlooking the vineyards. A unique Agriturismo, Azienda Agricola Marzalla, that combines hospitality with the agricultural activity, producing local products of excellent quality, such as  extra virgin olive oil, red and white wine, Vinsanto, the Grappa and honey. The entire property has been inherited by Candida, Lorenzo and Marco Cecchi de’ Rossi from their father Domenico, following a continuous line of descent that dates back to 1600 and still sees the owners committed with love and dedication to the preservation of Villa Guardatoia and the entire land. Villa Guardatoia keeps together history, passions and tradition that the owners love to share through hospitality, tastings of the products, private events, visits to the garden, and much more. 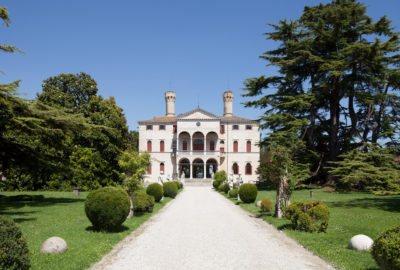 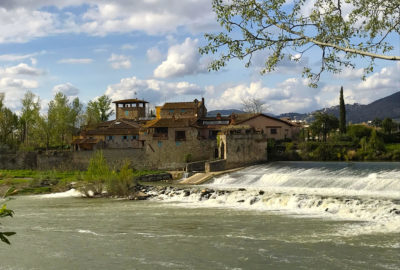 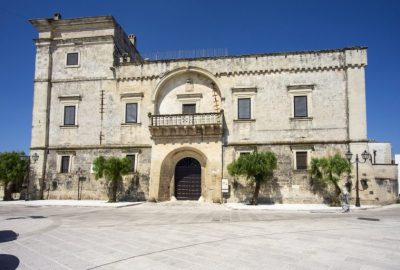