From the end of the 19th century up to the 1950’s, many wealthy British families used to spend the winter season on the Italian Riviera. During this period, Alassio became a real British Colony with more than 2000 English residents. There was a chaplain to celebrate service in the colony’s Anglican Church, a Conference Room called Hanbury Hall, a Tennis Club and a Library which is currently the second most important English book collection in Italy, after the Florence Library.

Villa Felice was built in 1924 by the Reverendo Tringham for his family, where they lived until 1968, when the house was bought by the current owners. Located half way up the hill, every room of the villa enjoys a view of the Gulf of Alassio. It still has the original furnishings of the nineteen-twenties, and exudes the charm and history of the period.
In the garden all the plants have English origins and the small park is under conservation order by the Italian Superintendency.

“The Reverendo” Tringham used to welcome the faithful on the parquet-floored sitting room of the Tea House situated in the garden, for brief one-to-one conversations in front of the fire place, offering them buttered toast (Cecil Roberts, Portal to Paradise, 1955, page 67). 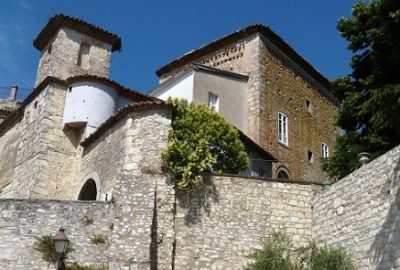 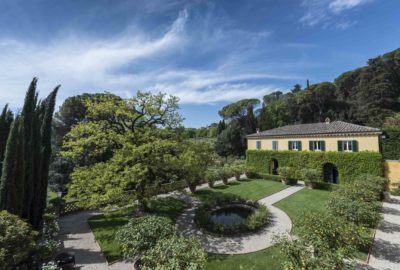 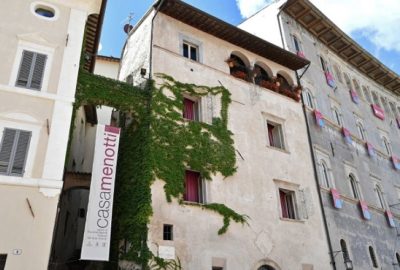