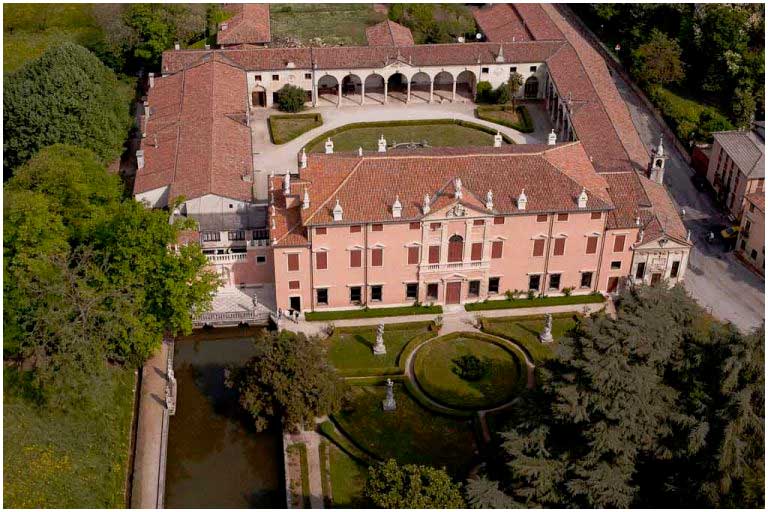 Villa da Schio was originally built at the beginning of 17th century, close to the existing national road, but after several flood of the Agno River the construction site was relocated to the current position on a higher and safer level.
In the initial stages of construction, there were two different buildings, one close to the existing church, and the second some 100 meters north, next to the area dedicated to the agricultural activities.
The architect responsible of the Villa was Antonio Pizzocaro, a follower of the Venetian architect, Andrea Palladio.
During the construction process, which ended in 1666, the small Poscola River was deviated in order to provide the best solution for the garden.
Since the 17th century, Villa da Schio has been passed through family members of the Piovene family, then to the da Porto family and in the early twenties to the family da Schio.
It has a wonderful Italian garden. Walking through the park you will enjoy the huge collection of statues sculpted by Officina del Marinali between XVII and XVIII century, representing mythological figures. The garden is surrounded by a small river called Poscola, which was expressly diverted to allow the construction of the house. You will also enjoy three tree lanes, which were specifically designed to emphasize the overall architectural perspective. The XVIII century garden has also an area which is perfect for hosting concerts. 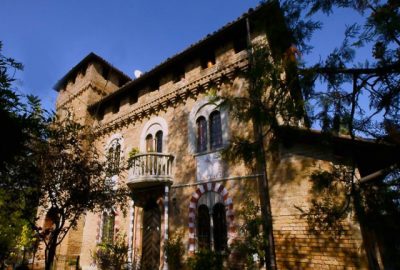 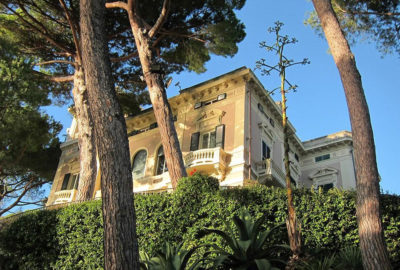 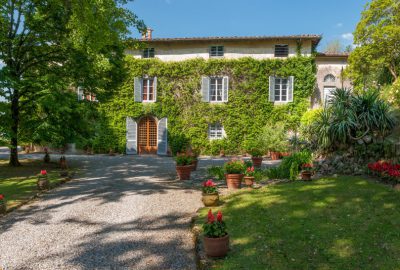