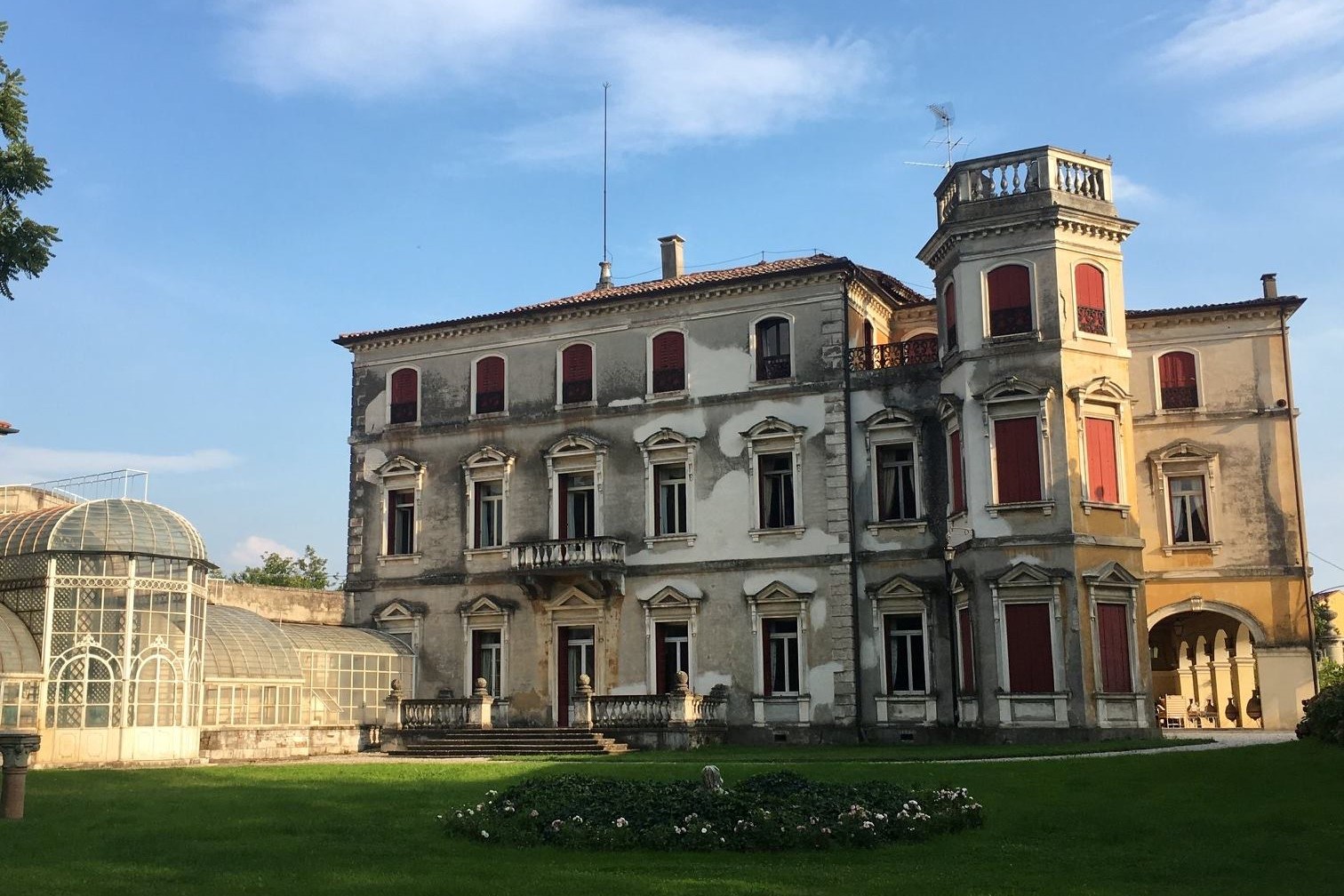 The Villa Albrizzi complex includes the villa, called the Barchessa, a festival pavilion with original stucco from the late 18th century, and a park in 19th century style. It is located at the edge of the city of Este, a few hundred meters from the Duomo and Piazza Maggiore. The large park contains a swimming pool and tennis courts. The Villa and its park are the result of a gradual layering of styles and tastes from the 1600s until the present day, which creates a home of great character and a well-lived atmosphere. The town of Este, which lies at the feet of the Euganean Hills, is famous for its artistic ceramic production and for having been the cradle of the aristocratic d’Este family, who later relocated to Ferrara. 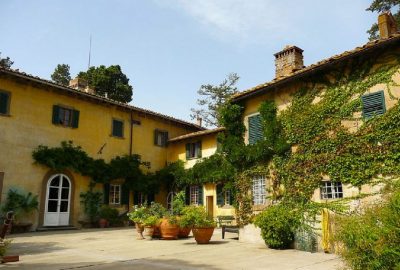 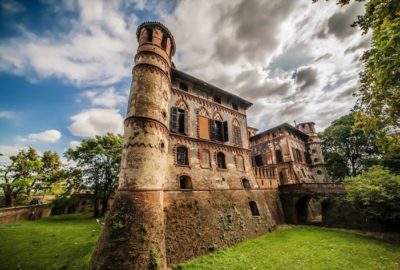 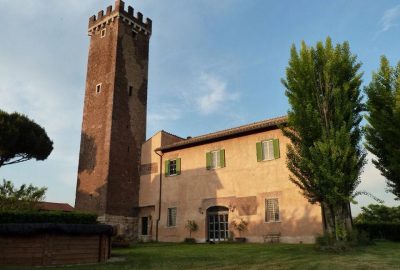