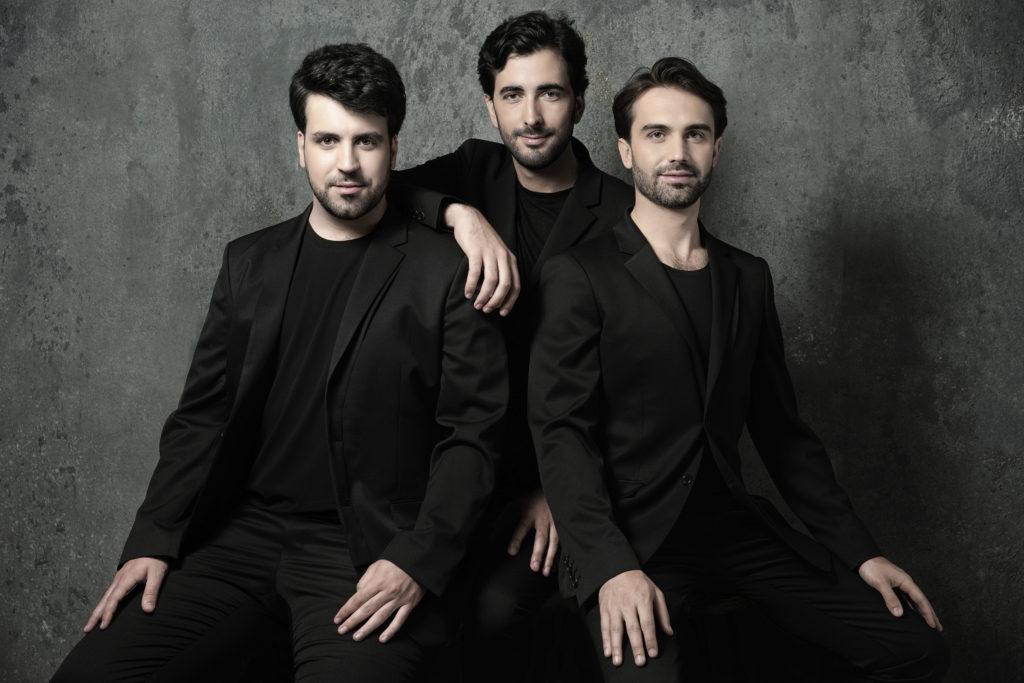 Awarded with 11 international prizes, the Zadig Trio captivates audiences with its virtuosity, elegance and irresistible enthusiasm.
The Trio was founded in 2014 when childhood friends Boris Borgolotto & Marc Girard Garcia crossed paths with the American pianist Ian Barber. In just a few years the French & American Trio has become very successful: following in the footsteps of other renowned ensembles, it has won several competitions (1st prize of the FNAPEC, 2nd prize of the Fischoff) and performed all over the world, from the USA to Taïwan. Shanghai City Theater, the Bozar and Paris’ Philharmonic are just some of the prestigious concert halls the Trio has played in. In parallel with its demanding schedule the Zadig Trio has met with great artists who have contributed to the development of its musical expression, notably Ivry Gitlis and Menahem Pressler. In 2019, the Trio released its first album, “Something in Between”, with music by Bernstein, Attahir and Ravel. The Zadig Trio is now an associated artist in residence at the Queen Elisabeth Music Chapel. It has also been selected to join the Le Dimore del Quartetto network in Italy and is a resident of the Singer-Polignac Foundation and ProQuartet in Paris. 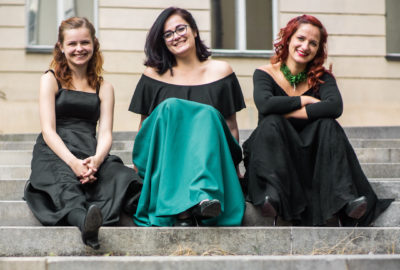 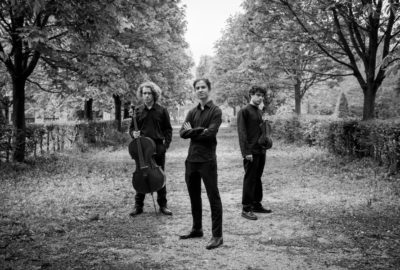 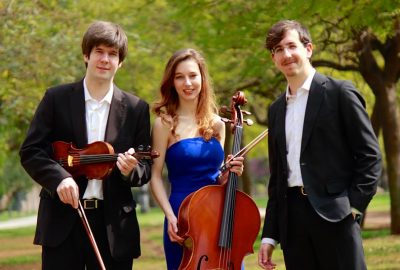