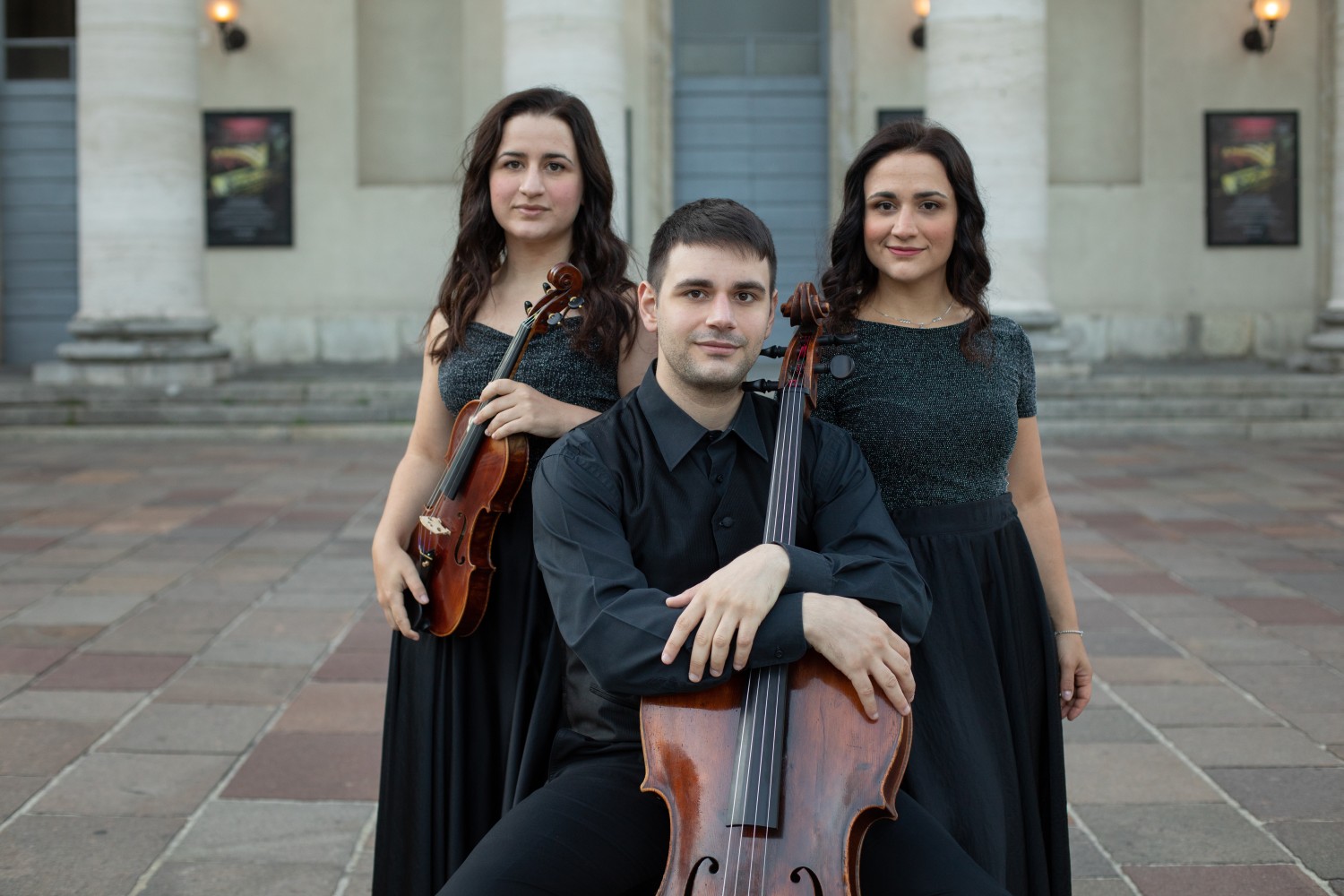 Trio Rigamonti consists of three siblings from Lake Como.
They have studied at Conservatorio G. Verdi in Como where they have all graduated with honours. Trio
Rigamonti was formed in 2012, under the guidance of M° Federica Valli and M° Paolo Beschi.

They continued their chamber music studies with Trio di Parma and Atos Trio of Vienna at very relevant
institutions such as International Chamber Music Academy of Duino and Accademia L. Perosi of Biella. In 2019 Trio Rigamonti obtained a Master’s degree with honours in Chamber Music at Conservatorio A. Boito in Parma under the direction of Trio di Parma and Pierpaolo Maurizzi. They also perfected their studies with Francesco and Stefano Cerrato of Trio Caravaggio.

Since 2013 Trio Rigamonti has been carrying out an intense concert activity both in Italy and abroad with more than eighty concerts played for prestigious festivals and musical associations among which Sagra Musicale Umbra in Perugia, Viotti Festival in Vercelli, Chamber Music Festival in Rovinj (Croatia), Chamber Music Festival in Lugano, Società Umanitaria in Milano, Amici della Musica in Padova, Amici della Musica in Venaria Reale and Rassegna Rovere d’Oro in San Bartolomeo al Mare.

Trio Rigamonti has performed in important and influential theatres and concert halls, such as the
Metallener Saal of Musikverein in Vienna, the Teatro Sociale in Como, the Teatro Sociale in Canzo, the
Teatro S. Teodoro in Cantù, the Teatro Dario Fo in Camponogara, the Piccola Fenice Hall in Trieste, the
Nuovo Montemezzi Auditorium in Verona and the Guido Martinotti Auditorium in Milano, playing the
Beethoven’s Triple Concerto.

Winner of more than ten first prizes, absolute first prizes and special awards, in addition to a lot of
scholarships for artistic achievements, Trio Rigamonti has established itself during relevant international competitions including the Vienna Grand Prize Virtuoso, the Luigi Nono Competition in Venaria Reale, the Marco Fiorindo Competition in Nichelino, the Giulio Rospigliosi Competition in Lamporecchio and the Premio Rovere d’Oro in San Bartolomeo al Mare. 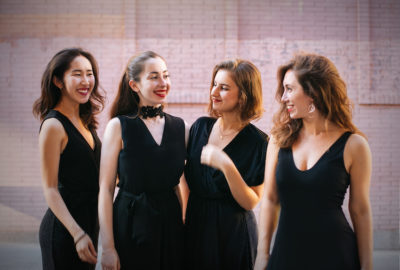 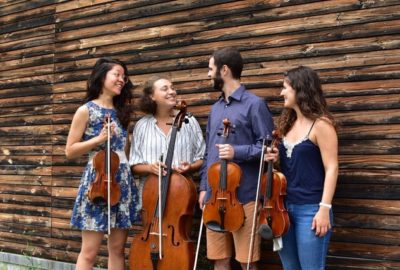 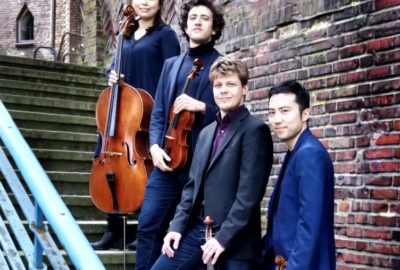