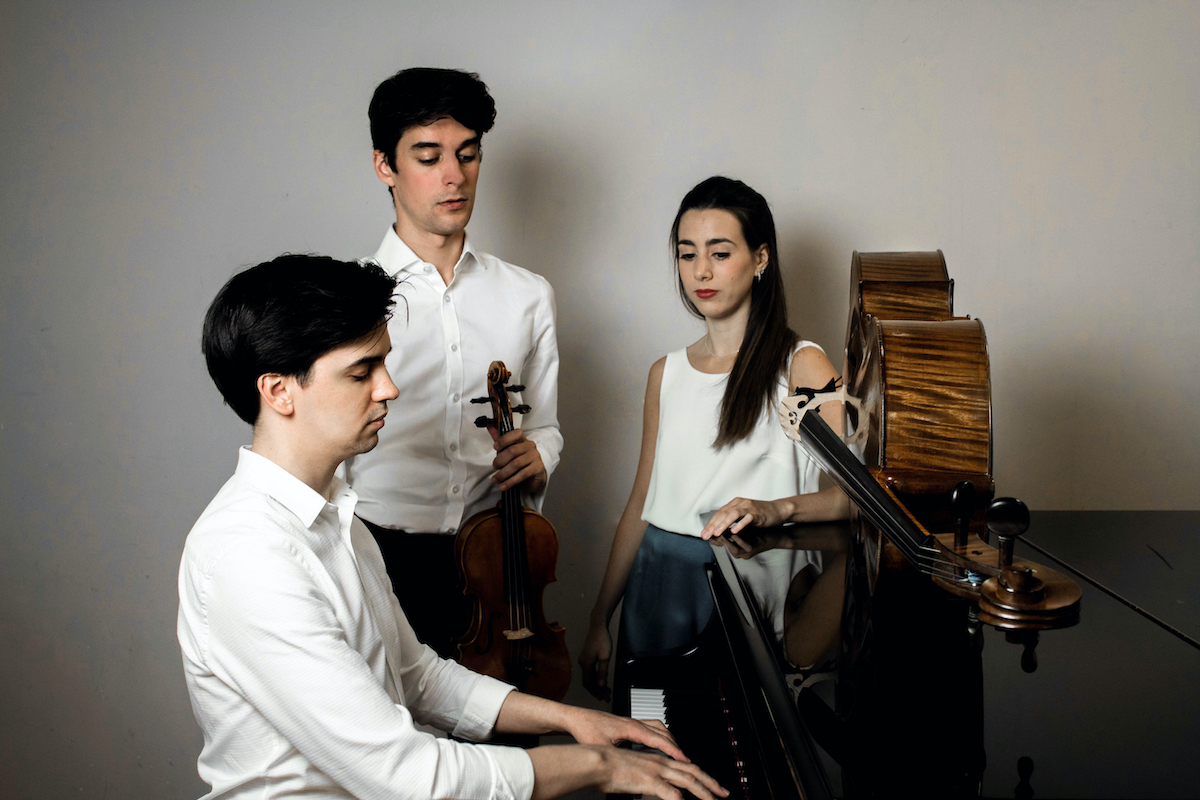 Young and promising Spanish trio, Trio Jakob is defined as a highly communicative and engaging ensemble reaching the audience through the music with great sensibility, intelligence and passion. Formed in September 2014, the trio is based between Barcelona and The Hague and has been awarded as “Best Chamber Music Ensemble” at the Livorno Music Festival in 2018, as well as it received the 3rd Prize in the X Chamber Music Competition in Barcelona.

Among the most important concerts, Trio Jakob performed at the Toscanasaal Residenz in Würzburg, Jardí dels tarongers in Barcellona, Livorno Music Festival, Fundación Juan March in Madrid and as emerging talents at the Fringe Festival of Torroella de Montgrí, where Catalunya Música broadcasted their Brahms’ Piano Trio No 1.

In 2019 they received a scholarship from Jeunesses Musicales Deutschland and they have been selected to take part in Le Dimore del Quartetto network. 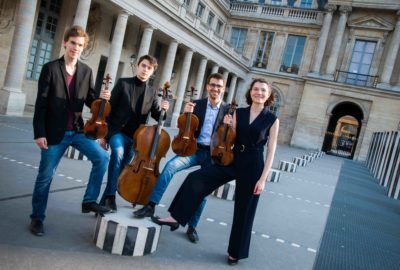 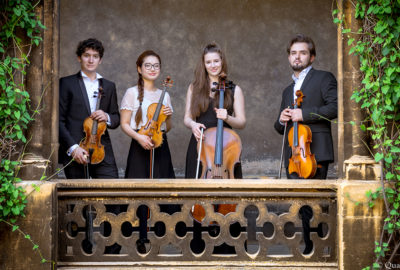