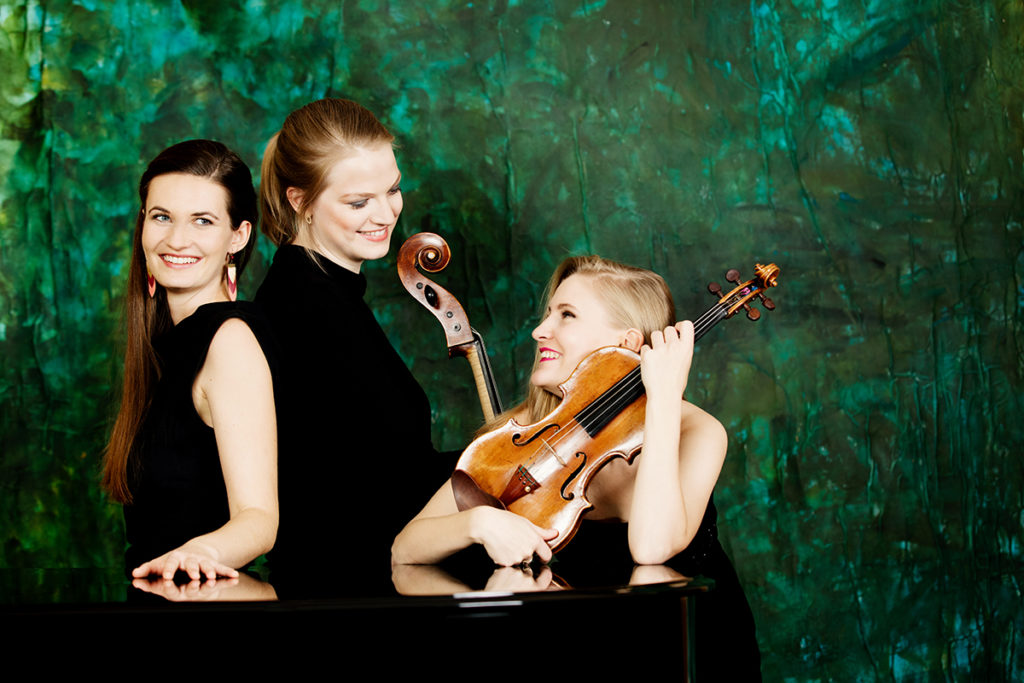 Trio Artio was founded in Vienna in 2017 by Austrian violinist Judith Fliedl, German cellist Christine Roider and Austrian pianist Johanna Estermann and is mentored by Stefan Mendl and Johannes Meissl at the University of Music and Performing Arts Vienna. Each member of the trio can already look back on an extensive list of chamber music experience, and thanks to joint concerts in New York, Berlin and Graz, the decision was taken to embark on a musical future together in the form of a piano trio.

In only a short period of time, Trio Artio has achieved successes such as a 3rd prize at the “International Chamber Music Competition Massimiliano Antonelli” (Italy) and the “Yehudi Menuhin Live Music Now” scholarship, as well as numerous concert engagements in Austria. In 2019, the trio was selected to take part in the Le Dimore del Quartetto young ensembles promotion network in Italy.

Trio Artio has had the opportunity to work with Dirk Mommertz, Jana Kuss, William Coleman and Eberhard Feltz as part of master classes in Germany, as well as ECMA (European Chamber Music Academy) sessions in France, the Netherlands and the UK.

In the season 2019/20 Trio Artio will be the first “Featured Ensemble” of Jeunesse Austria. The ensemble will perform not only in some of Vienna’s most prestigious concert venues, but all over Austria in a wide variety of genres, such as a music theatre production and scenic concerts for children. A highlight of the upcoming season will be a performance of Beethoven`s Triple Concerto in the Mozartsaal of the Konzerthaus Wien.

Throughout 2020 and 2021, Trio Artio will take part in the “New Austrian Sound of Music” (NASOM) support programme, a project established by the Austrian Ministry of Foreign Affairs, which will see the ensemble representing Austria internationally by performing concerts on stages around the world. 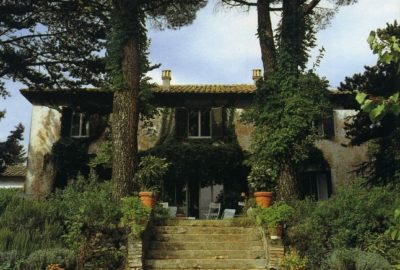 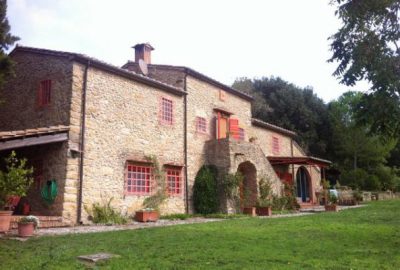 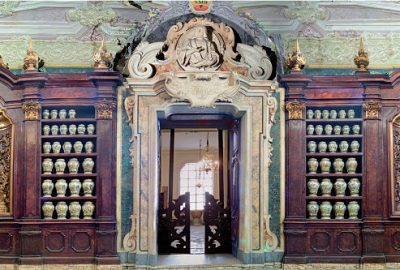