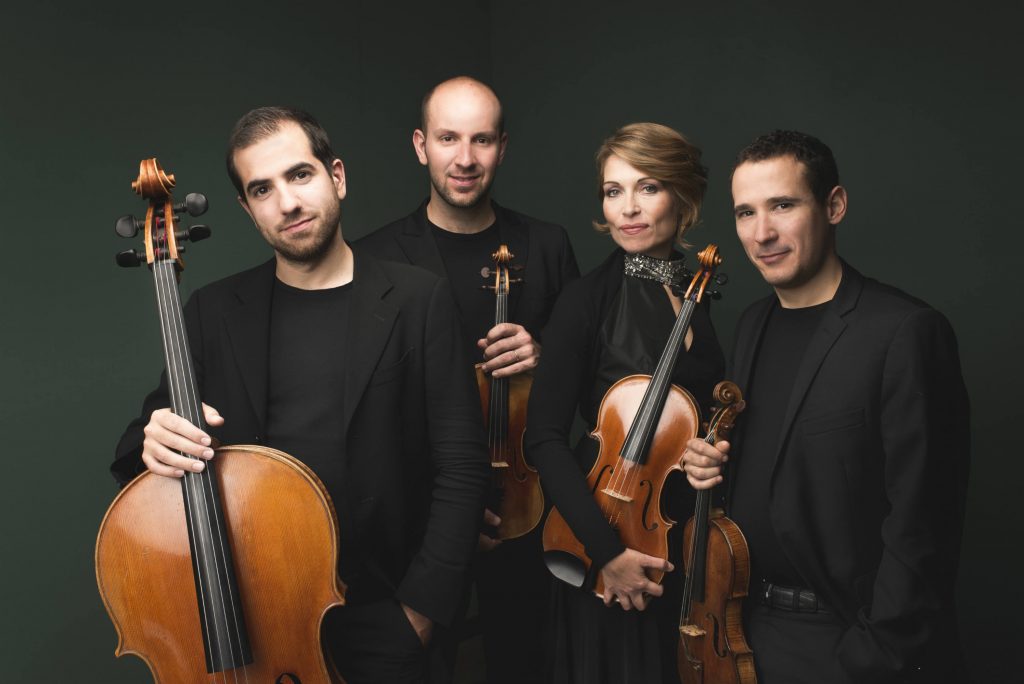 Quartetto Noûs, formed in 2011, has established itself in a short time as one of the most interesting chamber music ensemble of its generation.
Its immersive performances are the result of a professional training where the Italian tradition and the most influencial European schools are combined.
The quartet studied with the Quartetto di Cremona at the Accademia Walter Stauffer in Cremona, at the Basel Musik Akademie with Rainer Schmidt (Hagen Quartet), at the Escuela Superior de Música “Reina Sofia” in Madrid and at the Accademia Musicale Chigiana in Siena with Günter Pichler (Alban Berg Quartet), at the Lübeck Musikhochschule with Heime Müller (Artemis Quartet).
In 2015 Quartetto Noûs was selected to take part in the project “Le Dimore del Quartetto” and won a scholarship. During the same year it was awarded another scholarship offered by the Foundatión Albeniz of Madrid and won the Piero Farulli Prize, given to the best emerging chamber music group in the current year, the most prestigious Italian music critics award.
It received from La Fenice Theatre, Venice, the Arthur Rubinstein – Una Vita nella Musica 2015 Award “for establishing itself in a mere few years as one of the most promising Italian chamber music groups and for displaying, early in its career, its maturity of approach to the great string quartet literature; for seeking a
reasoned and lasting interpretation of the masterpieces of the Classical-Romantic period and of the twentieth century, together with a determined and ongoing exploration of the contemporary music language”.
The versatility and the interpretative originality of the ensemble appear in the quartet’s whole repertoire and the attention to the new compositional languages drive it to experiment with innovative concert formats like performing by heart in complete darkness.
It has worked with several contemporary composers and took part in many cross-cutting projects with renowned theatre and dance companies.
It collaborated with renowned artists like Tommaso Lonquich, Andrea Lucchesini, Alain Meunier, Giovanni Scaglione, Sonig Tchakerian.
Quartetto Noûs has performed for important Italian concert seasons such as Società del Quartetto in Milan, Unione Musicale in Turin, Amici della Musica in Florence, Bologna Festival and Musica Insieme in Bologna, Società del Quartetto in Bergamo, Società Veneziana dei Concerti, Associazione Chamber Music in Trieste, Associazione Musicale Lucchese, Associazione Scarlatti in Naples, I Concerti del Quirinale in Rome, Stradivari Festival in Cremona, Ravenna Festival and Settimane Musicali in Stresa.
The quartet is regularly invited to perform in Germany, Switzerland, England, France, Spain, Canada, United States, South Korea and China.
Its performances have been broadcasted on several radio stations such as Venice Classic Radio, Radio Clásica, RSI and Radio 3.
In 2013 and 2017 it was quartet in residence at Festival Ticino Musica in Lugano. 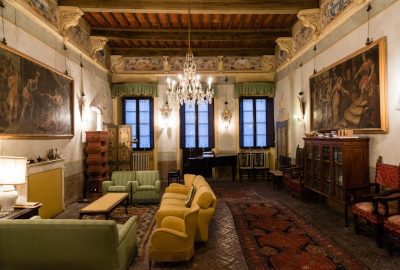 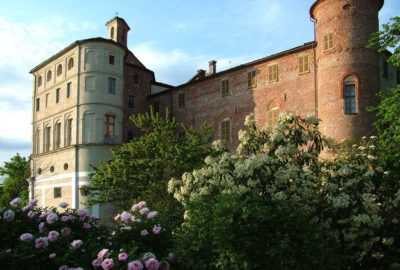 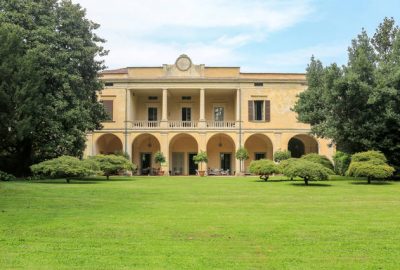