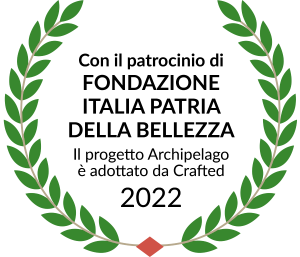 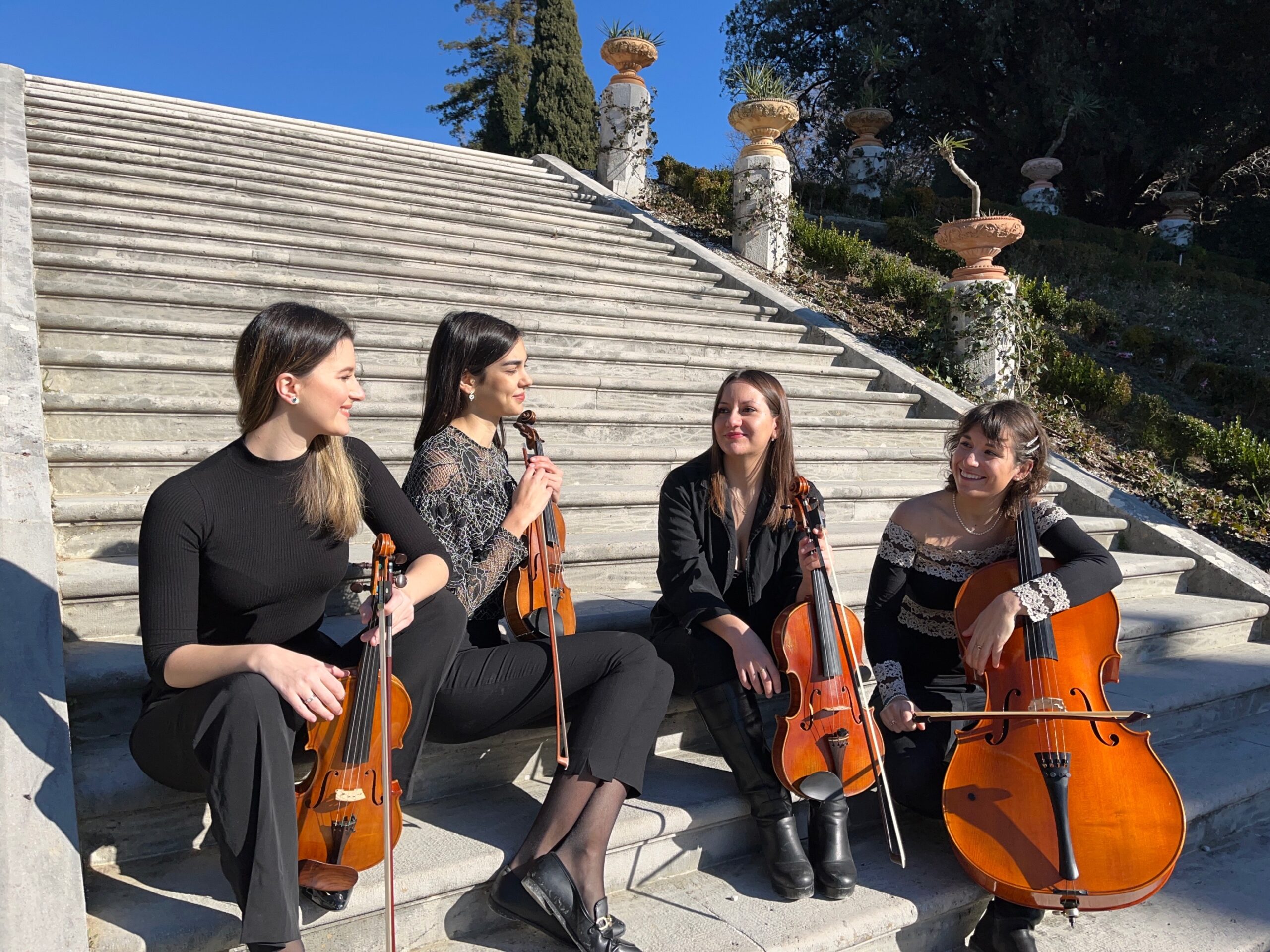 An ensemble of young musicians from different origins but with the same goal: to make music and get united through playing. Enthusiastic and determined, the quartet represents for them a “New Era”.
After playing together with pianist Andrea Virtuoso as a quintet, from 2019, the quartet decides to undertake a parallel path to explore the potential of the strings alone.
The New Era quartet was formed in 2021 at the Conservatory of Trieste “Giuseppe Tartini” in the class of professor Luca Paccagnella. This formation gathers members from Italy, Bosnia-Herzegovina, Montenegro and Turkey. In short period of time, the quartet succeeds in establishing itself in various national and international competitions. In 2022 they have been rewarded with the 1st prize at the “ULJUS International Music Competition” in Smederevo (Serbia) and several second prizes at the “City of Palmanova International Music Competition” (Italy), at the “International Competition Luigi Cerritelli ” (Italy) and at the“ Beethoven Young Music Competition ”in Vienna (Austria). They debuted at the concert for the music festival of the Serenissima Ensemble Association “Concerti a Palazzo” in Sacile and in Grado in the Basilic of Saint Euphemia in the context of “Concerti Estivi” organized by an Association “Corale Città di Grado” in 2022.
Currently they are studying at the “G. Tartini ” of Trieste, the city that united them, participating at masterclasses held by the professors Sergio Lamberto and Simone Gramaglia (Quartetto di Cremona). In 2022 the ensemble was selected to join the “Le Dimore del Quartetto” network. 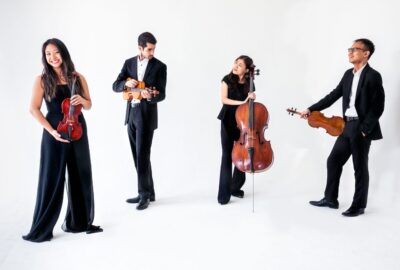 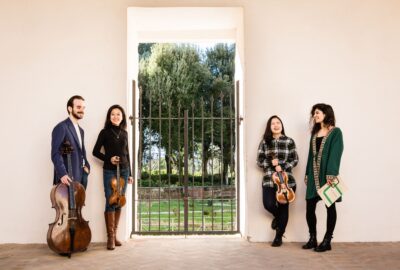