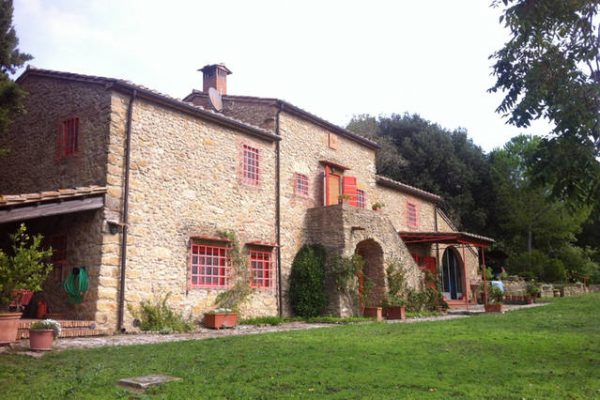 The “Pietraio” is a traditional ancient Tuscany farmhouse. Situated on the hills in the Municipality of Guardastallo, in the province of Pisa, 9 km away from the sea and its pine groves. It offers a marvellous view both on the plain and on the sea from the Elba Island to Capo Corso.
The main body dates back to the XVIII century and is made of the typical sandstone of the area, which is rich of fossils. On the outside there are a wooden-oven and a beautiful veranda. Besides, there are 18 hectares of cultivated land (olive groves, arable land, woods, fields).
The house is available from April to October. It is very quiet and perfect for studying. Il Pietraio has already hosted many Quartets, especially for the annual concert of the “Memory Day” in the XIX-century Marchionneschi Theatre (Civil massacre on 29/06/1944 by the Germans while retreating). It has been Piero Farulli, a dear friend of the owners, that many years ago, with his enthralling enthusiasm,  encouraged them to start taking part in the initiative. 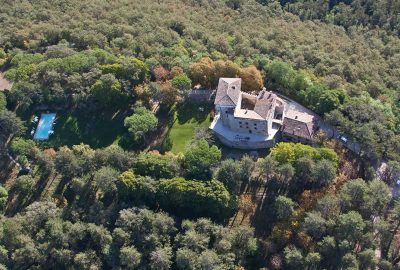 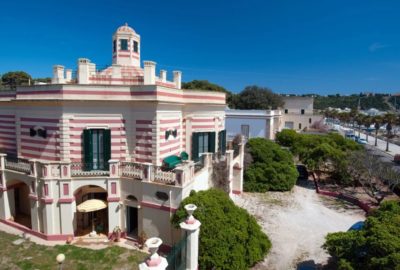 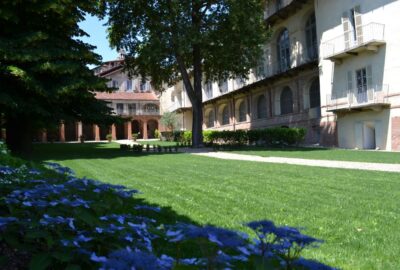