We are extremely excited to meet all our internati

We are glad to welcome the piano trio @trioaves in 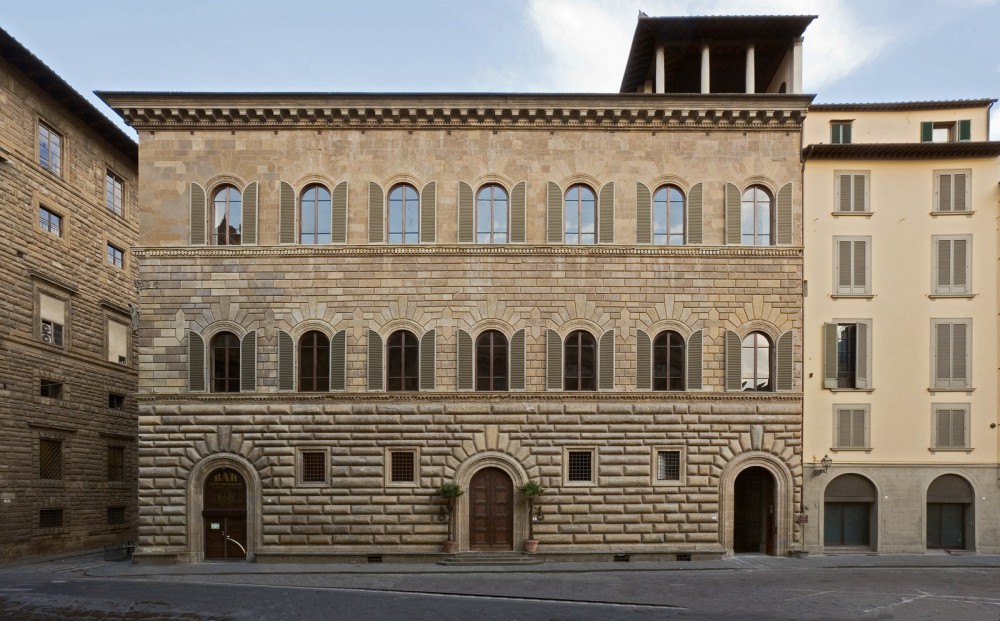 Palazzo Gondi, designed in 1490 by Giuliano da Sangallo for Giuliano di Lionardo Gondi, is one of the most important palaces of the Florentine Reinassance period, together with Palazzo Medici, Palazzo Rucellai and Palazzo Strozzi.

In the past, on the land where Palazzo Gondi is located, there used to be an extension of the Roman Theatre, some traces of which are still present today. The palace remained unfinished for a long time because a medieval tower was left in that area. In that tower, there used to be the office of “Ser Piero”, father of Leonardo da Vinci, who there created his first painting: “The Hanged Man”. Only in 1874, the tower was destroyed and the palace was completed by Giuseppe Poggi, so to enlarge “Via de’ Gondi” and to give more importance to Palazzo Vecchio. A majestic fireplace, always created by Giuliano da Sangallo, even now dominates the hall at the first floor.

Today, Palazzo Gondi still belongs to the Gondi family. It is open to the public only for special events, yet it is possible to partly visit it on appointment. 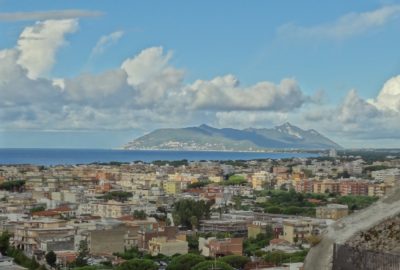 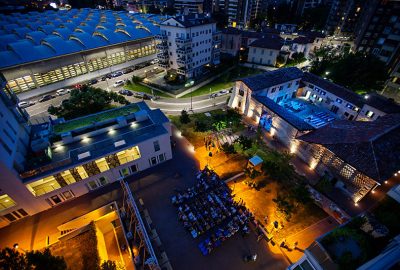 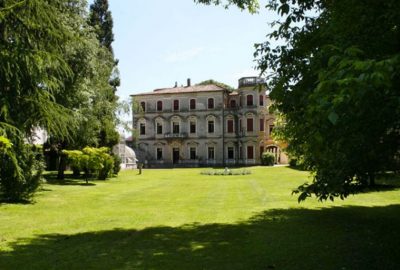