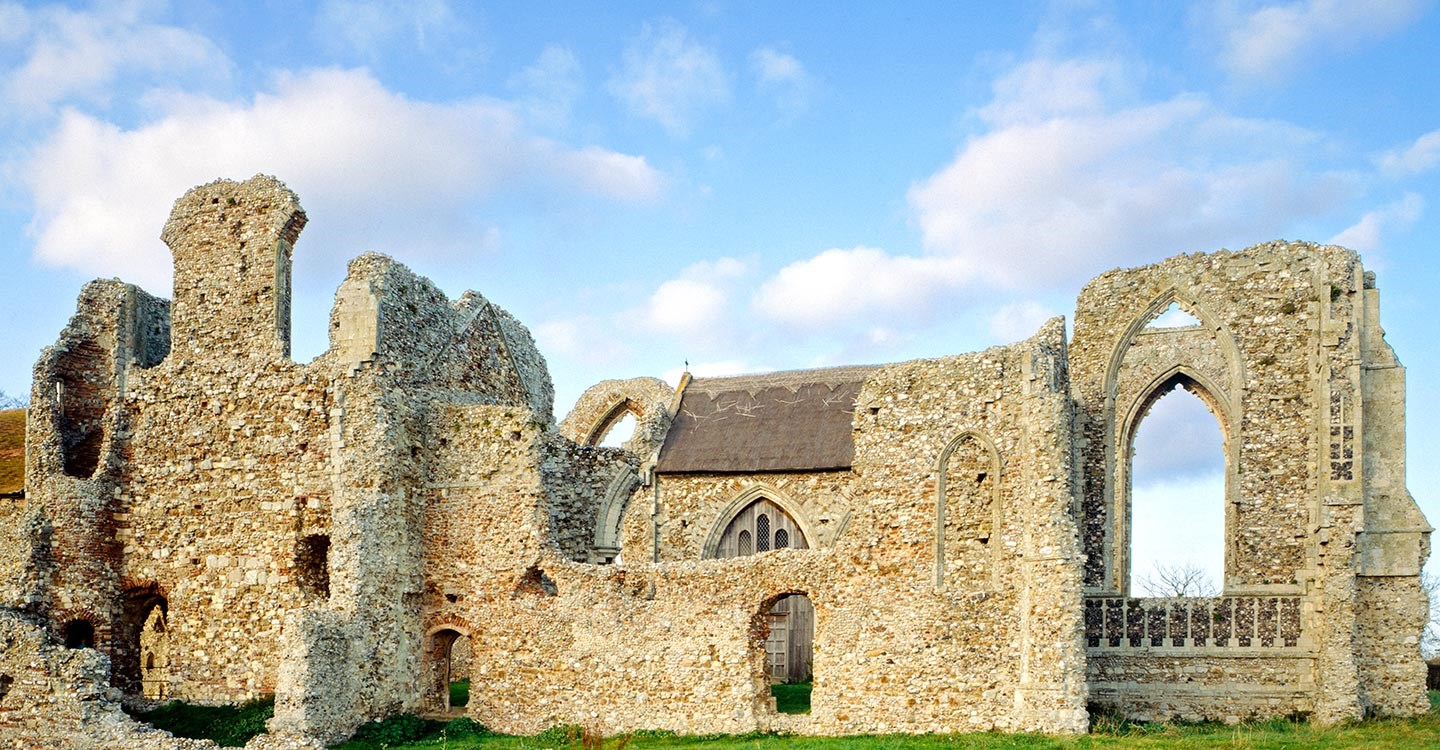 Leiston Abbey is one of Suffolk’s most impressive monastic ruins and has some spectacular architectural features. It was founded in 1182 by Ranulf de Glanville, King Henry II’s Chief Justiciar, and was dedicated to St. Mary.

The abbey was home to Augustinian canons who followed the Premonstratensian rule. After the “Suppression of the Monasteries”, the king bestowed the abbey on his brother-in-law, the Duke of Suffolk. The Abbey became a farm, the farmhouse being built into the abbey walls. A Georgian frontage was added, which was extended in the 1920s. In 1928 the ruins and farm were bought by Ellen Wrightson for use as a religious retreat and in 1946, when she died, she bequeathed the house, ruins, land and buildings to the Diocese of St. Edmundsbury and Ipswich.

Eventually, it was purchased in 1977 to become the home of the Pro Corda Trust, a centre for the specialised education and training of chamber musicians. They then have built three performance venues: The Guesten Hall built into the old Guest Accommodation of the Abbey, the Barn Concert Hall, and the Lady Chapel in the Abbey grounds.
Lying in peaceful open fields, today the striking ruins representing parts of the abbey church and the fairly extensive remains of the buildings around the cloister are managed by Pro Corda itself, in the guardianship of the English Heritage. 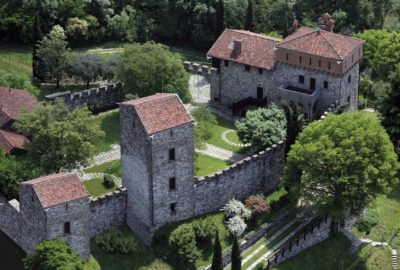 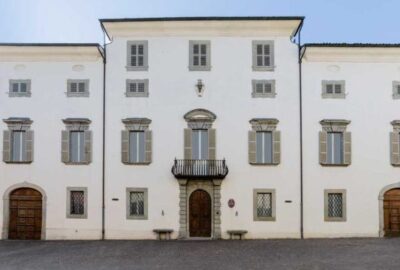 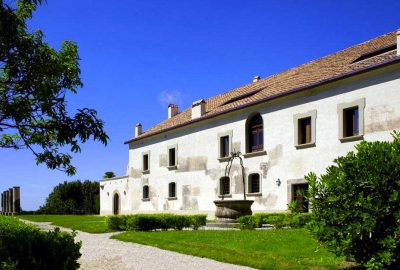