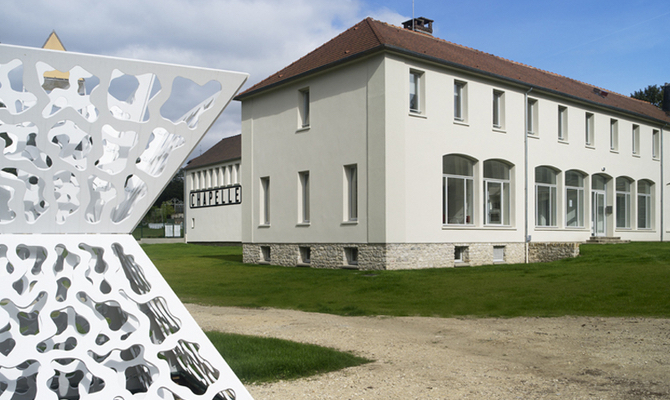 Clairefontaine is a municipality part of the Natural Park of the Chevreuse Valley, distant 8 km from the Rambouillet Castle, less than a hour from Paris, close to the National Football Centre Clairefontaine (CNF) and to the Pernod Ricard University.

In the XII century, the Abbey of Notre-Dame-de-Clairefontaine was founded by Simon de Montfort and Saint Yves de Chartres and it was then entrusted to the regular canons of Saint Agostino. In the XIX century, adjacent to the abbey, it was built a house called by the citizens “le Château” which afterwards has been donated to the Dominican Sisters who inhabited it until 1996.

In 1959, the architects J. Depussé and J. Demailly built the Chapel, a part of the Monastery and the defensive Tower.

On September 10th 2016, the Chapel became an art centre, run by the La Chapelle de Clairefontaine Association and dedicated to the promotion of culture. 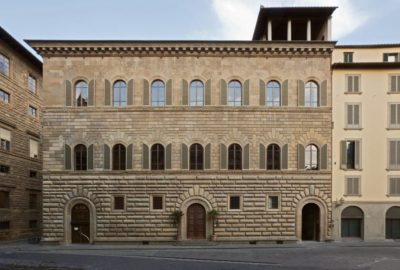 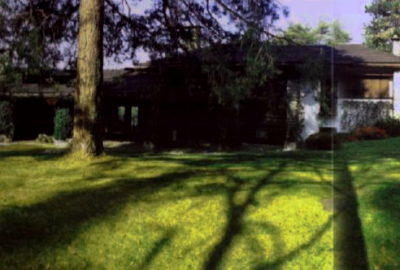 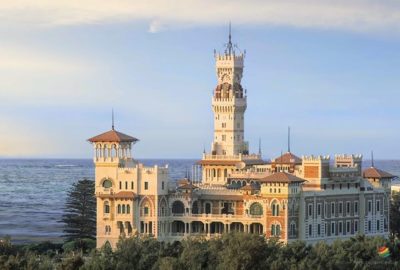