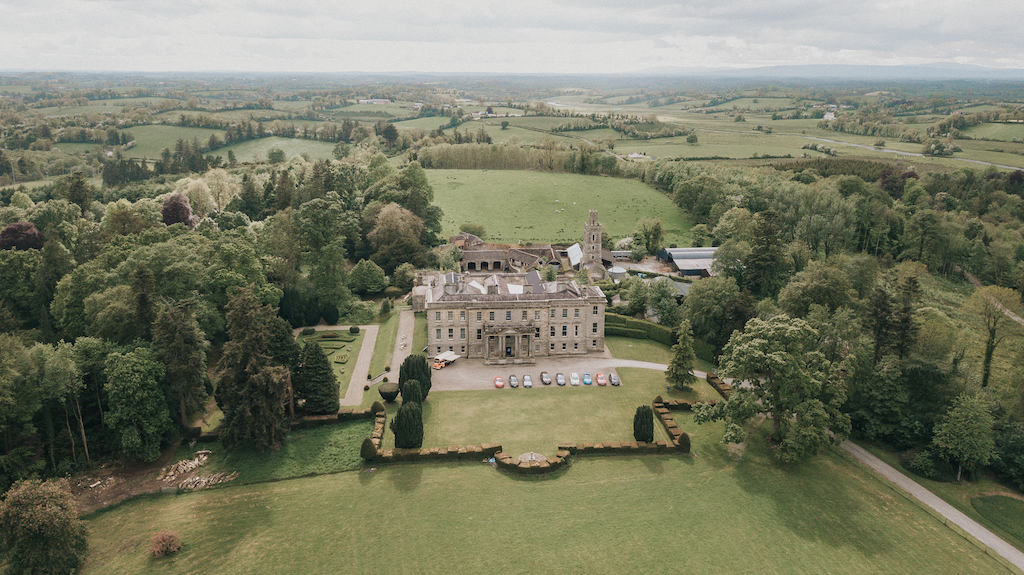 There has been a house at Hilton Park since the early 17th Century. When Samuel Madden purchased the estate for his third son in 1734, he built a house incorporating the original building. In 1803 a servant, answering a call of nature or the bell to lunch, history does not relate which, put down a bucket of glowing coals from a cleaned out grate and burned down the house. It is said to have burnt for two days the glow being seen in Clones. The main and upper floors were completely gutted, many works of art and furniture perished and most of Samuel Madden’s archive, then housed at Hilton, was lost.

The house was rebuilt over the following 15 years or so, it is believed to the design of James Jones. The next John Madden, a true Victorian ‘improver’, set about transforming his house in the 1870s into an Italian ‘palazzo’, with the technical assistance of the young, local architect, William Hague, who became well known as architect of many fine Roman Catholic churches, including the cathedral in Monaghan. The Hilton that John Madden bequeathed is today substantially as he altered it. The ninth generation now owns and runs the house and the estate. 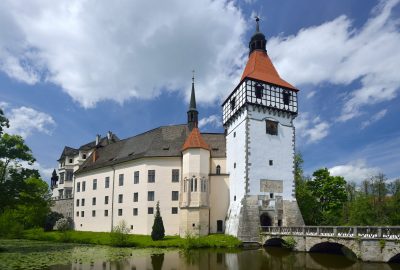 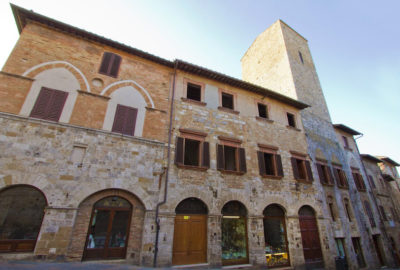 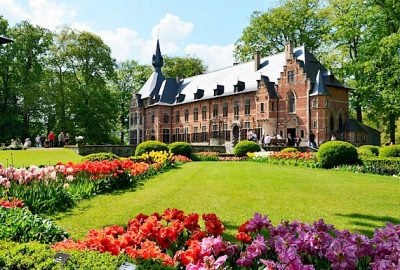