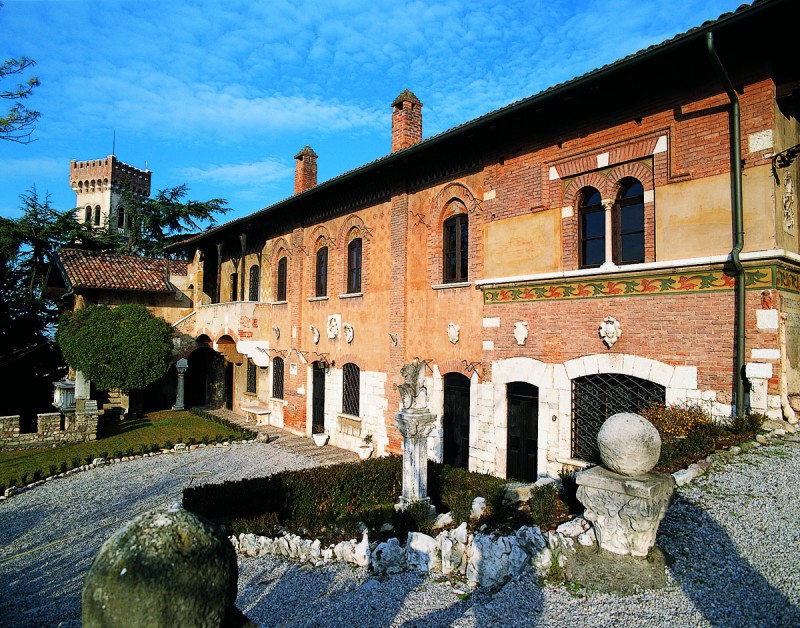 The Foundation Ugo da Como was founded thanks to a Royal Decree in 1942 by the Senator Ugo Da Como (1869-1941). It is today a private institution entirely open to the public. Its aim is to “promote and encourage the studies, to inspire love for them in the new generation” by preserving the historical, librarian and artistic collections and the architectonical monumental heritage. It institutes scholarships and master classes, and promotes publications about the Brescian territory and the Lake Garda area.
The Foundation refers to an exceptional monumental complex that includes the Museum-House, called of the Podestà, the Visconti-Venetian Fortress and a group of ancient building located in the medieval village of Lonato.
Since 1906, Ugo Da Como started purchasing ancient buildings with the aim to restoring them and giving new life to the medieval town of Lonato.
The first building to be restored has been the IV-century Casa del Podestà (1906-1909). The Senator filled this house with important furnitures, paintings and sculptures. Today it is one of the Lombard house-museums that is best preserved.
In the Casa del Podestà it is also present the monumental library built in the 20s. It was created as home for the collection of rare books belonged to the Senator and it now counts more than 52,000 volumes of the XII century. Moreover, 48 letters written by Ugo Foscolo to Marzia Martinengo are conserved here.
The house-museum and the library are immersed in the luxuriant private gardens that lead to the castle of Lonato.
The castle of Lonato, commonly known as Rocca and national monument since 1912, stands on the top of one of the hills of the natural moraine amphitheatre dominated in the south part of lake Garda. The fortification which is specifically intended for military and defensive properties, is one of the most imposing in Lombardy.
Previous
Next 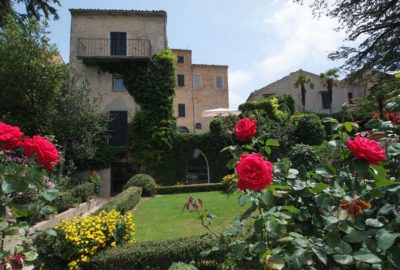 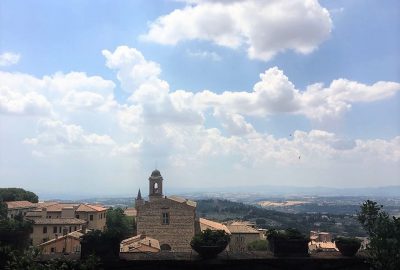 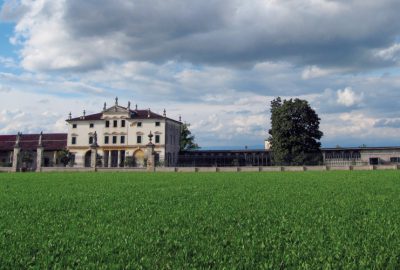