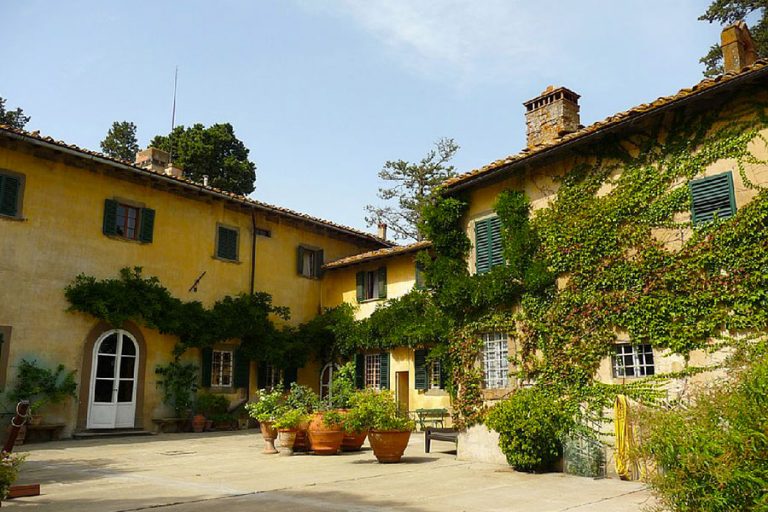 King Umberto I, Vittorio Emanuele III, poet Gabriele D’Annunzio and statesman Giovanni Giolitti were just some of the illustrious guests who stayed at Castello Sonnino in the early years of the twentieth century. The Castello di Montespertoli is located in an important strategic position, only 20 km from Florence, on the road to Volterra, Certaldo and San Gimignano, and within easy reach of Pisa and Siena. It was in fact originally a customs post between Florentine Chianti and Siena.
The Castello is composed of a number of structures, the oldest of which are the thirteenth-century tower and chapel. Over the centuries the Castello changed hands among a number of powerful local families until it was purchased by Isacco Sonnino in the nineteenth century. It is now a Historic Residence and home to Baron Alessandro and Baroness Caterina de Renzis Sonnino. 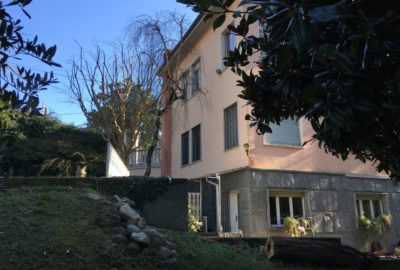 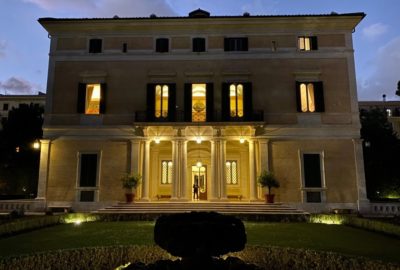