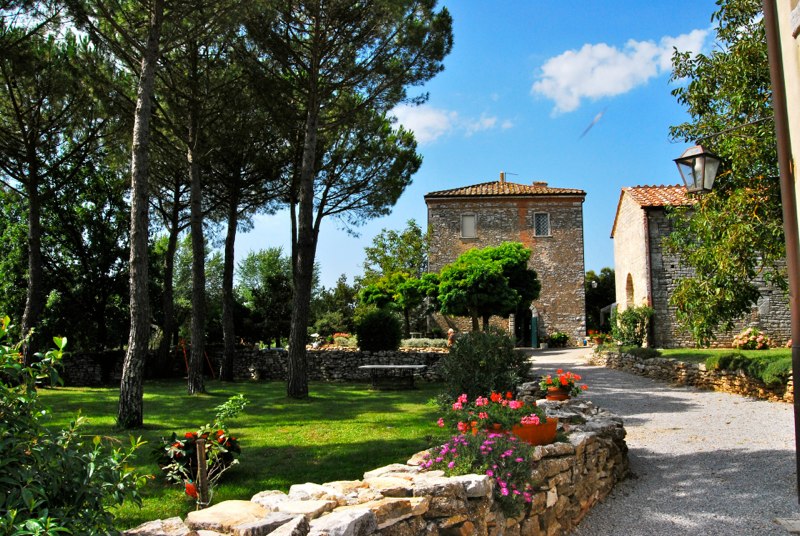 The Castellare di Sarri is a tiny medieval town owned by the Fatini del Grande family and composed of the House Tower, an independent farmhouse, a third building and in the middle a 11th-century church. With big interior spaces, a garden and a park, entirely surrounded by massive walls, it is situated on top of a hill and encircled by a 40 hectares olives wood and crops, which are part of the property. Next to the houses, behind the romanic church apse, where the sun warms it up from sunrise to dawn, a big swimming pool has been built, together with a sunbathing area.

The Castellare di Sarri was at the beginning a Longobard military building utilized for sighting and defense, and remained so up until the beginning of the 300s under the Cacciaconti, first local feudal lords. Afterwards, it became a rural building, eventhough the tower has been used by the Administrators of the Spedale di S. Maria della Scala as a residence. The Church, which was supervised by one of the Romitos, contains notable frescoes traced back to the 14th century and a 16th-century altarpiece showing Mary with the Baby, Saints and Angels attributed to the painter Saverio Billò, famous artist into the circle of Beccafumi. 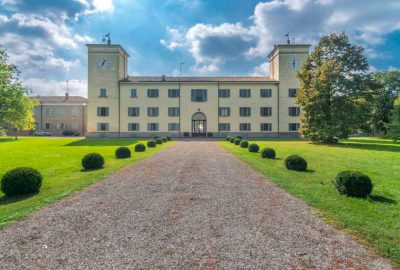 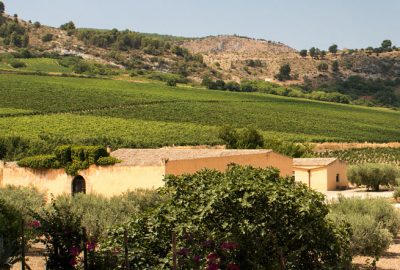 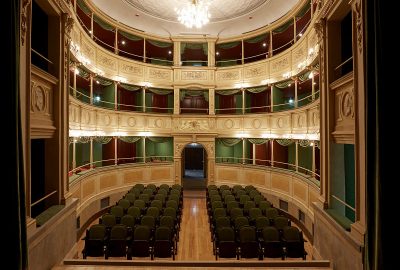