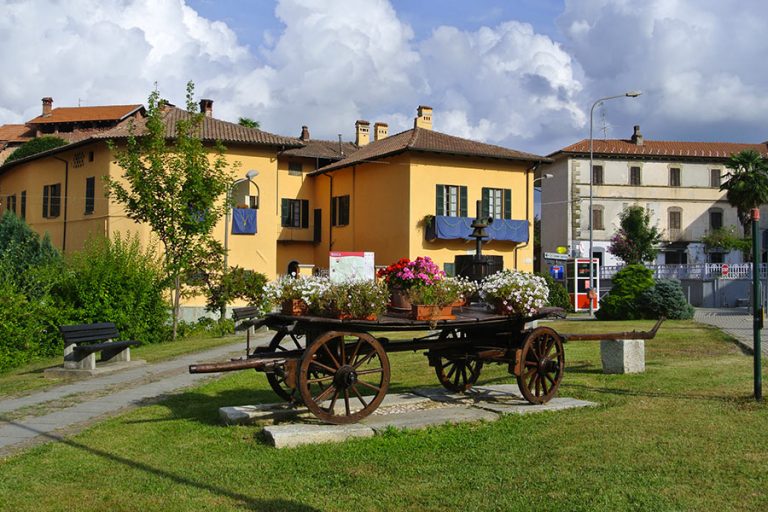 Casa Cobianchi is part of a historic neighborhood in the town of Boca (Piedmont), rebuilt between the 17th and 18th centuries by the prominent Cobianchi family of the nearby city of Intra, who used it as their summer home. At the beginning of the 19th century it was inhabited by Cesare Cobianchi (1811-1867), a lawyer by profession, son of Vittore and Vittoria Benelli, who lived in Boca for many years and became very attached to the town and its people. Upon his death he left a generous annual donation to the town, to pay the living expenses of two local women and to make a contribution to charity for the town’s poor. In 1882 the city renamed its main street after him. 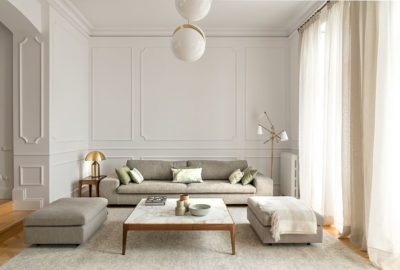 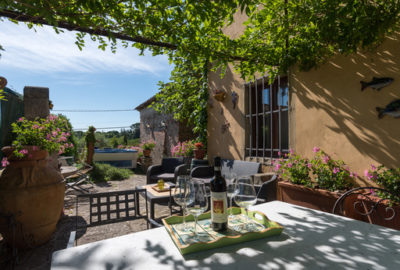 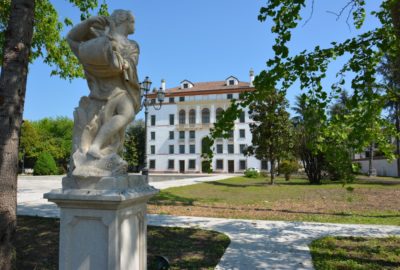