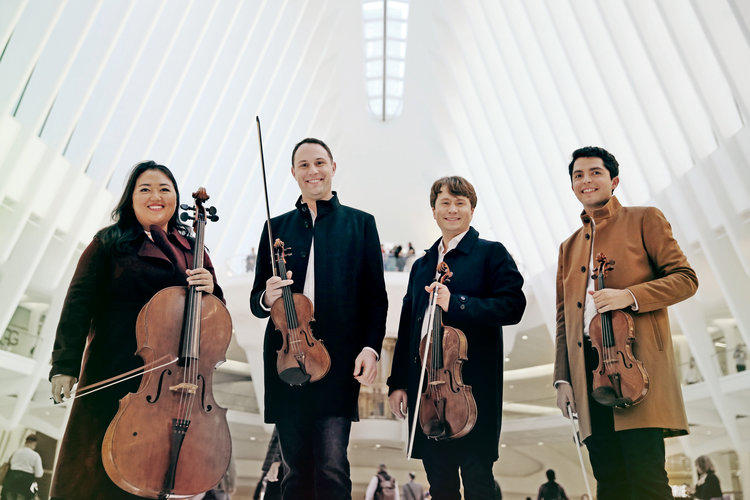 Using an amalgamation of “California” and “doré” (French for “golden”), the ensemble’s name represents a reverence for the diversity of culture and the strong support it received from its home of origin, Los Angeles, California, the “golden state”. 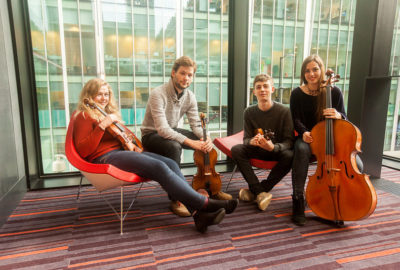 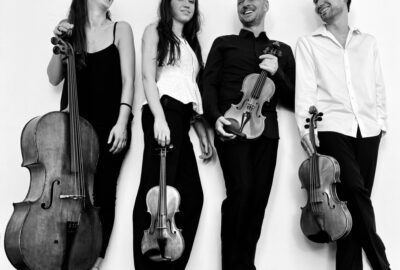 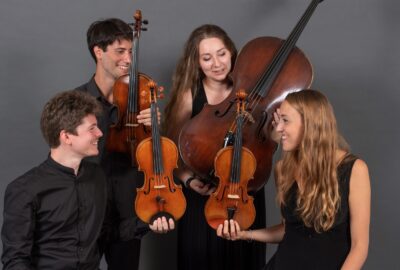