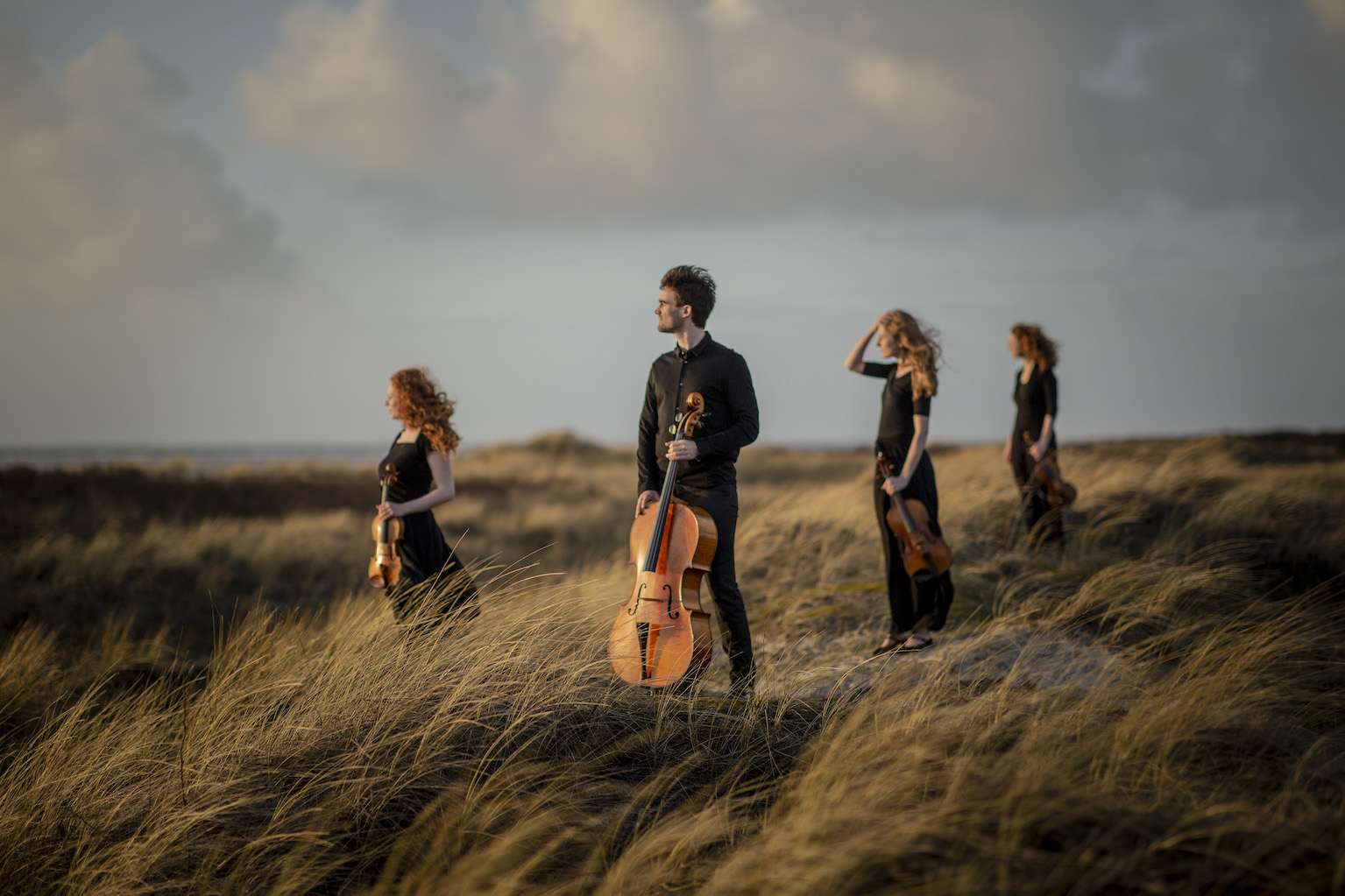 The Belinfante Quartet was formed in 2016 and since then has performed extensively in  the Netherlands and throughout Europe. With the aim of sharing a passion for music with the  wider public, they explore works from the core of the string quartet repertoire combined with  lesser known masterpieces. Kindly supported by Prins Bernhard Cultuurfonds, they are currently  Quartet in Residence at the Netherlands String Quartet Academy in Amsterdam and are also  studying at the Hochschule für Musik, Theater und Medien Hannover with Oliver Wille. They  have received masterclasses from Eberhard Feltz, the Diotima Quartet, the Jerusalem Quartet,  the Quatuor Danel, Isabel Charisius, Johannes Meissl, Pavel Fischer and Gregor Sigl (Artemis  Quartet).

They have performed at festivals throughout Europe including the String Quartet  Biënnale in Amsterdam, International Chamber Music Festival Utrecht, the Grachtenfestival and  the Tiberius Festival in Romania. Recent engagements include performances for NPO Radio 4,  TivoliVredenburg and the Spiegelzaal of the Concertgebouw, where they were also broadcast  live on NPO Radio 4. They have also performed live on the Dutch television show Podium  Witteman. Upcoming appearances will include a live radio recital for Radio 4’s ‘Avondconcert’, a  concert in Concertgebouw Amsterdam and a national tour performing Haydn’s Seven Last Words  over Easter time 2021.

In addition to these activities, the Belinfante Quartet enjoys the opportunity to work with  other artists. During the Delft Fringe Festival in June 2019, they collaborated with visual artist  Jordi Cárdenas Lozano to create Tchk-Tsjech!, a performance in which the fairytale-esque music  of Leoš Janáček was accompanied by poetic and abstract slide projections. Their performance  won them the Delft Chamber Music Festival Award 2019. In 2021, the ensemble has been selected to join Le Dimore del Quartetto network.

With their name, the quartet would like to honour Frieda Belinfante, being a cellist and  the first professional female conductor in Europe. Her sincerity, perseverance and fervour, in  music as well as in other aspects of her life, form a magnificent source of inspiration. 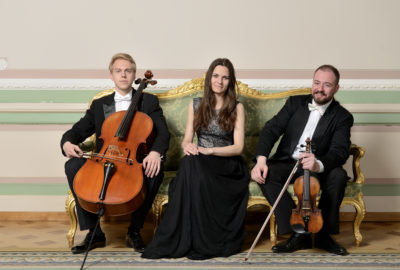 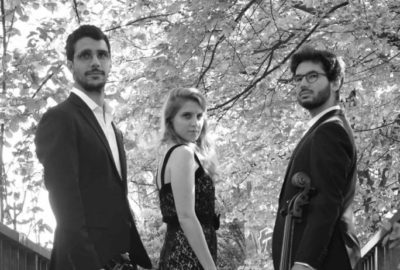