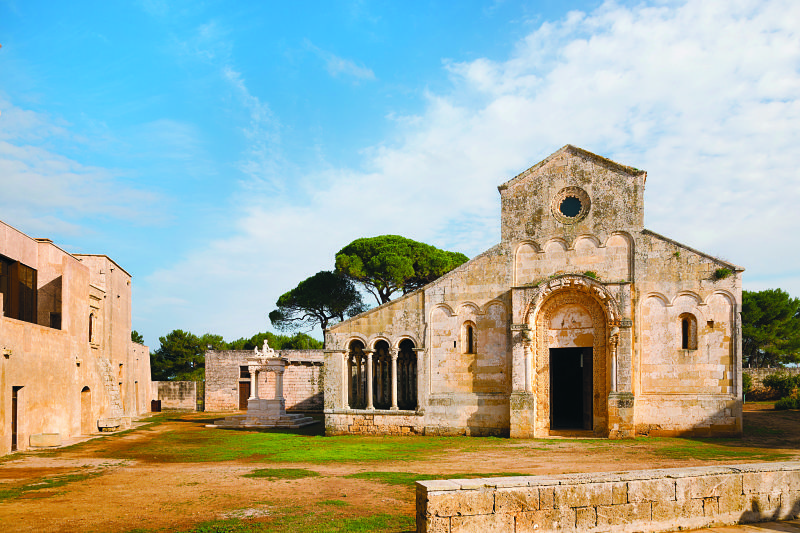 Salento has a thousand-year history.

Sculpted into the white Lecce stone in the 11th century, an exquisite testimony of Apulian Romanesque architecture, and embellished with stunning frescoes, the church of Santa Maria di Cerrate stands at the centre of a typical Salento manor farm. Once a Greek Orthodox monastery, then an agricultural centre specialized in olive oil production once processed in the traditional underground olive presses.

Granted to FAI on concession by Province of Lecce – 2012 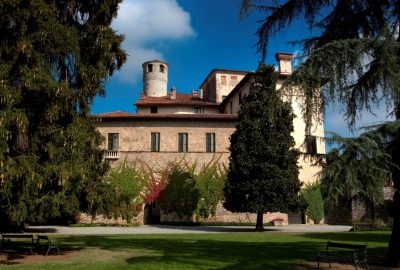 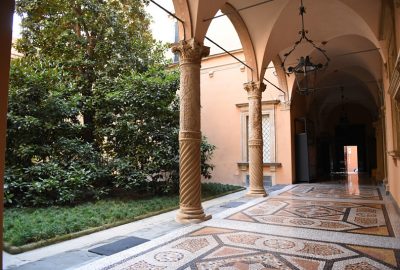 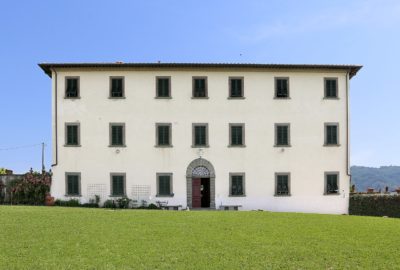