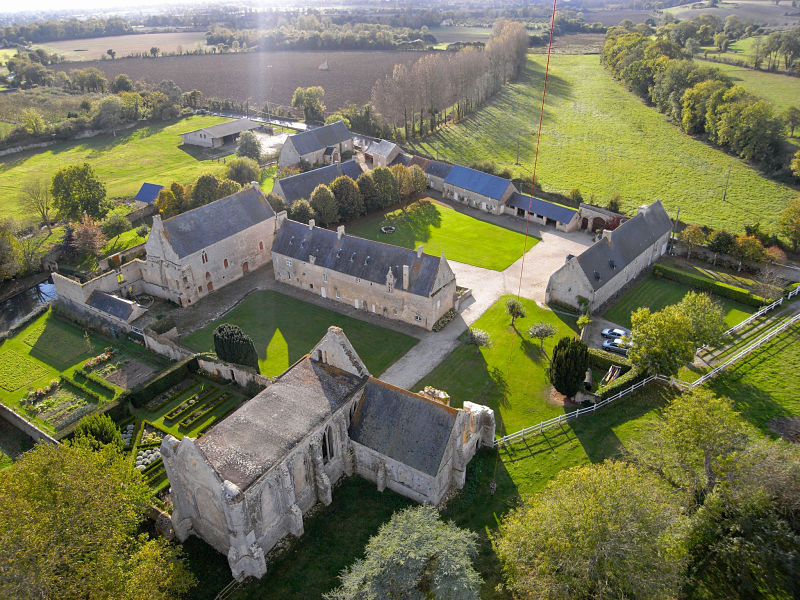 At the exit of the village of Longues-sur-mer, the old Saint Marie Abbey, built in the 12th century, is hidden along the small road leading to Bayeux. At first glance, visitors cannot imagine its importance or splendour. When one enters the first courtyard, surrounded by the abbey lodge, the noble pediment bears witness to the reconstruction conducted in the 18th century. You can then view the extensive remains of the church, the elegant Gothic structure of the choir, and a décor resembling that of Bayeux Cathedral.

A series of gardens below the church offer a charming walk to the monk’s quarters, along the southern border of the estate. Nearby, a large medieval building stands that is known as the monks’ refectory but whose use was probably reserved for the Abbot and his guests. It houses interesting murals from the 14th century, as well as curious graffiti depicting religious objects. An Annunciation scene can be seen in what was the abbot’s oratory.

Since the 1930s, the abbey has had a succession of owners, all passionate about its conservation and enhancement. The current owners are dedicated to making Longues Abbey known and loved, with the help of an association made up of village inhabitants.

A comfortable and spacious cottage can be rented by the week for up to 10 people. A schedule of historical, cultural, and musical events are organized during the high season. In 2019, on the occasion of the 75th anniversary of the Allied landings in Normandy, the abbey will be the site of a replica military hospital from the era. 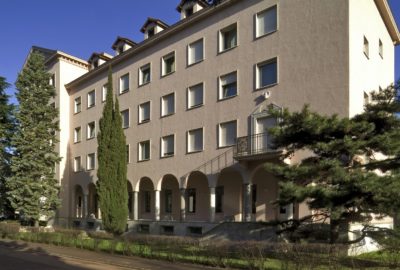 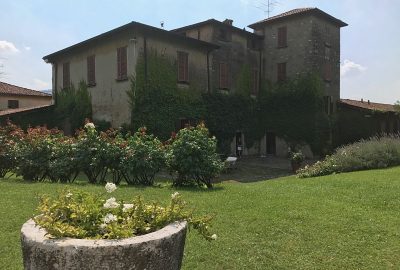 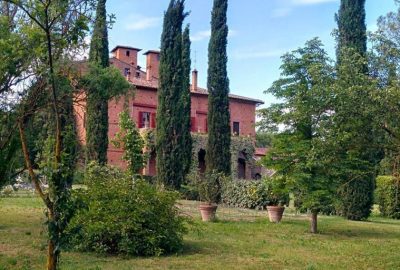