MUSA | THE QUARTETS SELECTED FOR THE FIRST PROGRAM IN ITALY

There are four selected quartets to participate to the MUSA – European young MUsicians soft Skills Alliance programme in Italy, in Milan on April 18th – 24th 2021: a week of workshop curated by IED – Istituto Europeo di Design, artistic Residence and concerts, during which musicians work on their image strategies with professional lecturers, photographers, video makers and stylists.

Find out who they are: 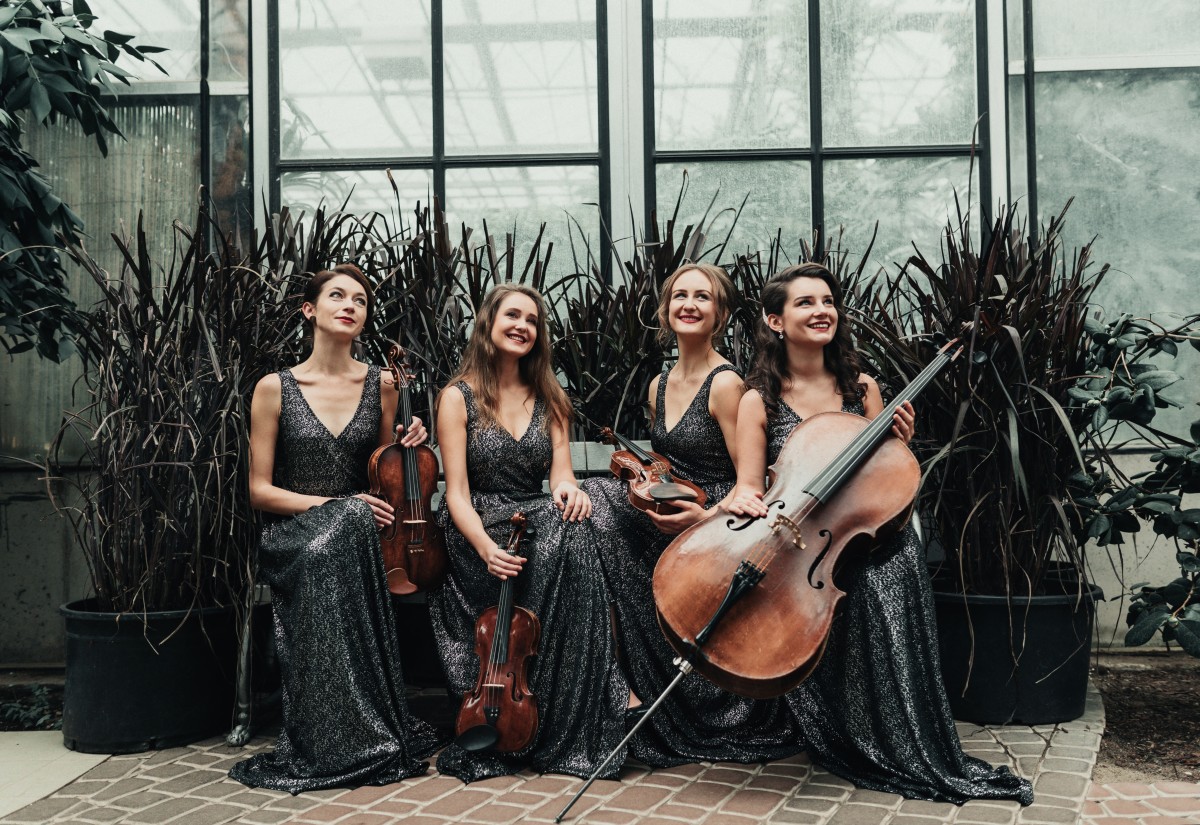 The Ãtma Quartet, formed in 2016 by four graduates of Polish music academies, takes its name from the Sanskrit word “Soul”. The quartet has been awarded in several international competitions and studied with highly acclaimed string quartets such as Emerson, Alban Berg, Kuss, Jerusalem, Ysaÿe and Artemis, and with many other renowned ensembles and soloists. Besides an intense concert activity in Poland, the Ãtma Quartet has performed for the Davos Festival in Switzerland, Quatuors à Bordeaux in France, Zeist Music Days in Holland, Musethica in Spain, with the aim of popularizing chamber music and Polish composers. The Quartet has been actively participating in Le Dimore del Quartetto since 2018. The ensemble has also taken part in the French ProQuartet programme. 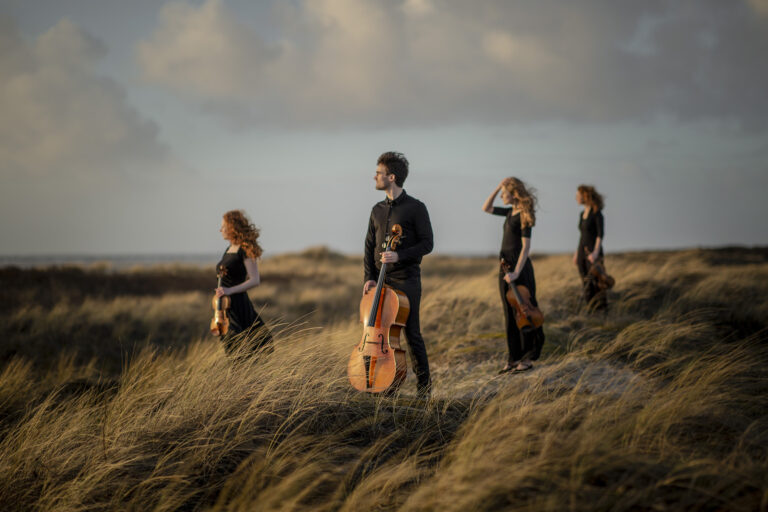 The Belinfante Quartet was formed in 2016 and is currently Quartet in Residence at the Netherlands String Quartet Academy in Amsterdam. They have performed at festivals throughout Europe including the Strijkkwartet Biënnale in Amsterdam, the Internationaal Kamermuziek Festival Utrecht and the Tiberius Festival in Romania. Recent engagements include a performance in the Spiegelzaal of the Concertgebouw. During the Delft Fringe Festival 2019, they collaborated with visual artist Jordi Cárdenas Lozano to create a performance in which music of Léos Janácek was accompanied by poetic and abstract slide projections, thanks to which they have won the Delft Chamber Music Festival Award 2019. The quartet’s name honors Frieda Belinfante, a cellist and the first professional female conductor in Europe. 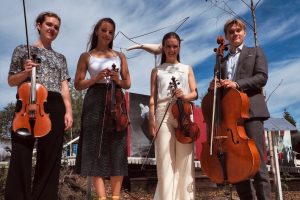 The Momentum String Quartet is a Norwegian ensemble composed of four young musicians who started playing together in 2019. The quartet is attending the Norwegian Academy of Music and since its formation it has taken part in numerous masterclasses: the Trondheim International Chamber Music Competition Academy, the Voksenåsen Summer Academy, the Young Quartet Series and the UKS Quartet Seminar. The ensemble has played in numerous Norwegian festivals and has won the first prize at the regional rounds of the Music Competition for Youth, as well as the chamber music prize and the Midgard prize at the Midgard Competition. 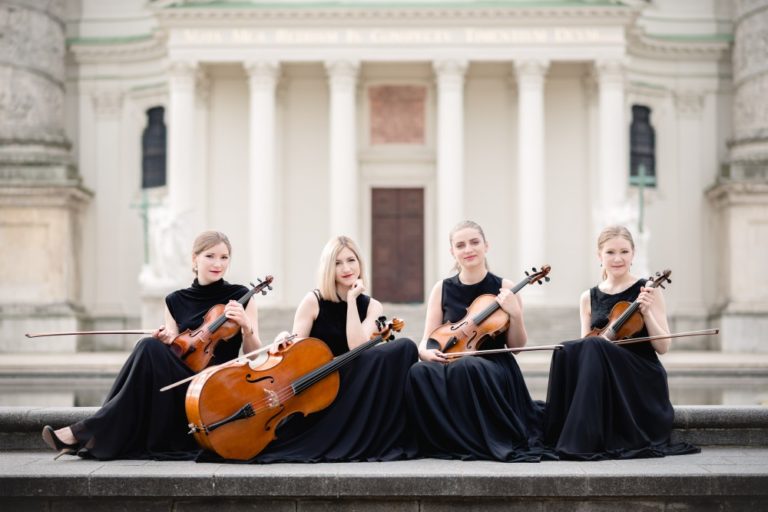 The Selini Quartet borrows its name from the Greek Goddess Selini, the Goddess of the moon. Coming from Russia, Romania and Greece, the four musicians met in Vienna, where they formed the Quartet in 2017.  They have been invited to perform in some of Vienna’s major concert venues such as the Musikverein, Vienna Konzerthaus, Schuberthaus, Beethoven Museum and ORF RadioKulturhaus. Abroad, they have appeared in Germany, Greece, France, Italy, Norway, Switzerland, the Czech Republic, Poland, Portugal, the UK, Belgium and Turkey. For the seasons 2020-2022, they have been selected to represent Austria’s music scene across the world, through the NASOM-New Austrian Sound Of Music program. They are also members of ECMA, Le Dimore del Quartetto, Musethica and the Quatuor Diotima’s Academy.

The European Commission’s support for the production of this publication does not constitute an endorsement of the contents, which reflect the views only of the authors, and the Commission cannot be held responsible for any use which may be made of the information contained therein.