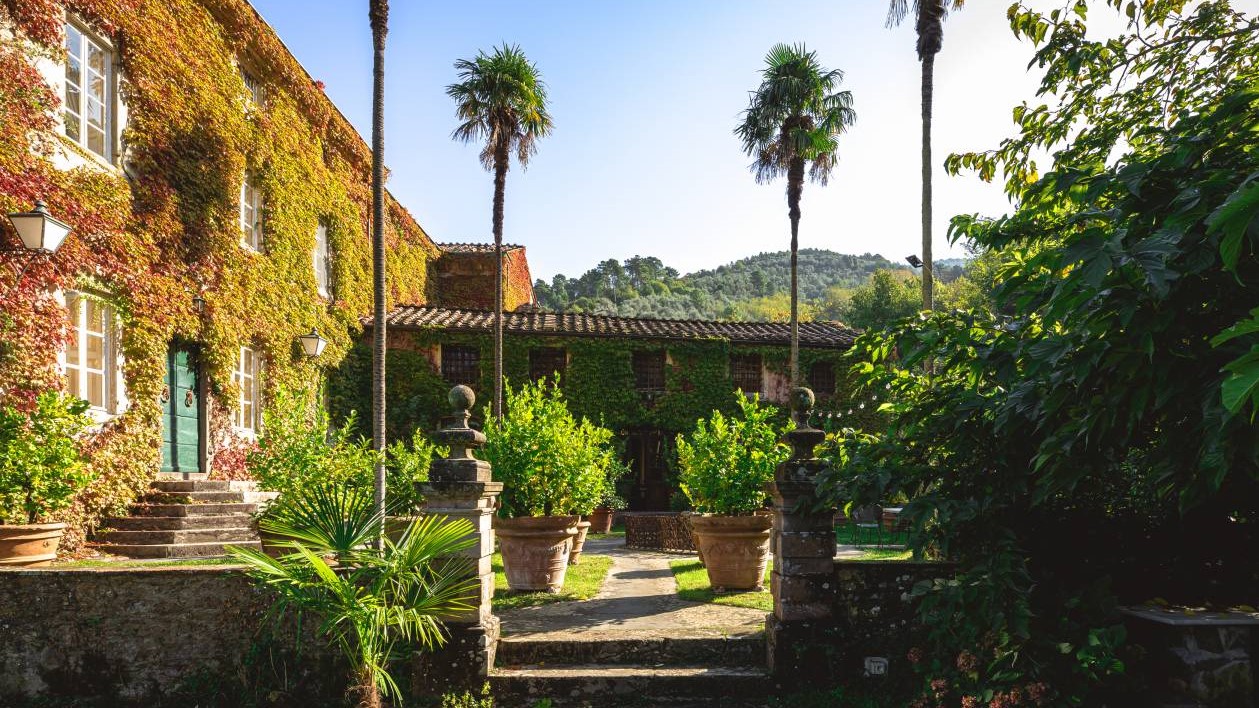 Villa Michaela, formerly Villa Nottolini, belongs to the Rhode family and is located at the foot of Mount Zano, a short distance from the “parish” of Vorno.
The original building dates back to the 1800th century, but over the years there have been many changes and the current appearance of the Villa is that of the early 19th century when it was bought by the Nottolini family.

The main facade is the one facing north, which has a large door with an architrave and stone cornices. There is also a similar entrance on the south side of the building where the flower garden, a pond, flower beds, rose gardens, paths and pergolas are located. The estate also includes other buildings such as the Limonaia, the building where lemon trees were kept every winter, now a beautifully decorated full service kitchen often used for cooking school demonstrations; the Stables where there is the cellar and tasting of wines; the room and the “Cappella dell’Annunziata”, now consecrated for Anglican wedding ceremonies, which is of historical and artistic interest.
The chapel dates back to the 18th century. The property, including the Annunziata, over the years has been owned by several families; the Giglis, the Macariuis, the Simibaldis, the Carbolanes, the Lucchesinin and at the beginning of the 1860th century passed to the Nottolini family who restored the house and between 1860 and 1870 rebuilt the chapel making it public, helding Mass every Sunday, indeed, until the 17th century it had its own priest.

Every year on March 25th there was a big celebration with processions with lights and food was given to the poor of Vorno. The chapel has a beautiful neoclassical facade, with an arch at the top of the building depicting floral motifs and the Annunciation. The chapel is reacheable from an alley built in 1910 after the old Valle road (which once passed in front of the Annunziata) was tourned private by the municipality of Capannori.

In the last century, Villa Michaela was owned by the Basttananis, Ciurlanis and Rossis. The current owners have significantly restored the Villa and all its frescoes, transforming it into a modern and luxurious property without ruining its original beauty. 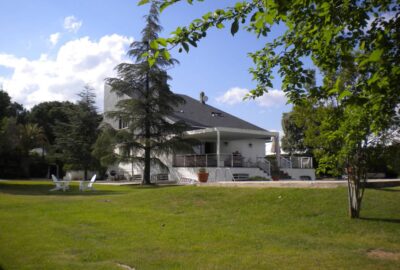 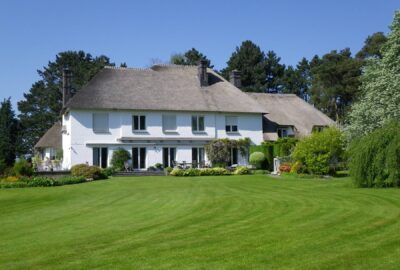