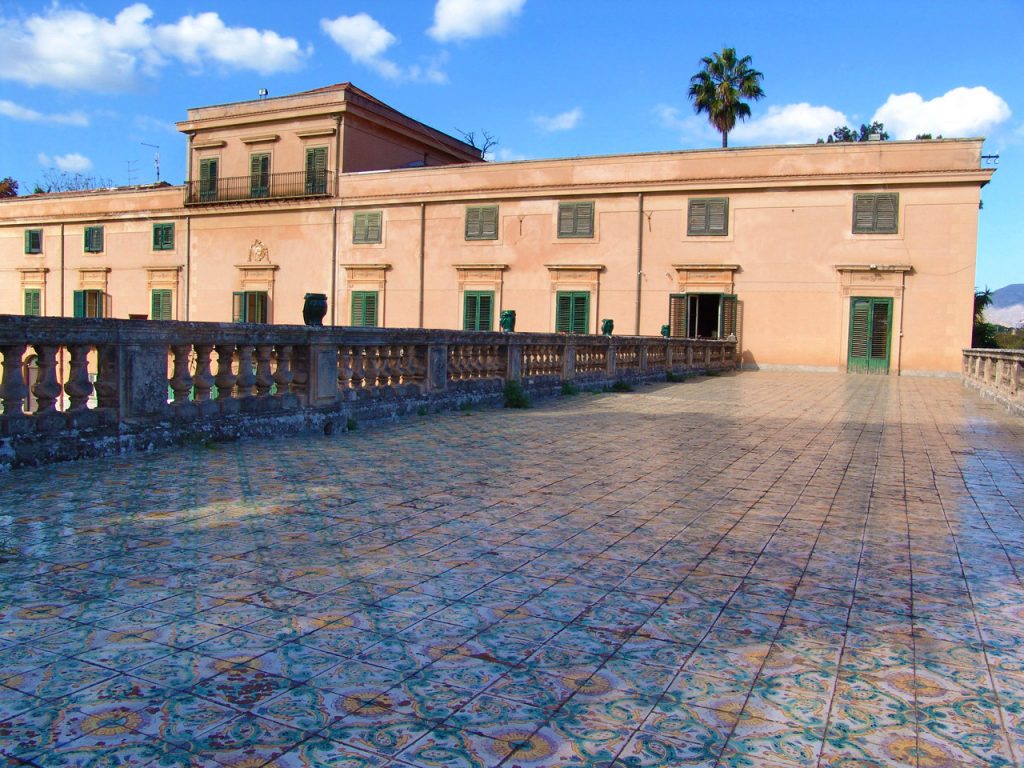 Built in the 18th century for His Majesty King Ferdinand and Her Majesty Queen Carolina of Borbone during their exile in Sicily, Villa Chiaramonte Bordonaro ai Colli is today the house of the Barons Chiaramonte Bordonaro. Baron Luigi Chiaramonte Bordonaro Alliata, described by the international press as the “last  Gattopardo” (in reference to Giuseppe Tomasi di Lampedusa’s historical novel) and father of the current owners Gabriele and Anna Stella, turned his home into a meeting place for the most important and renowned personalities of the era from the worlds of sport, art, politics, and culture. Thanks to the his wife Baroness Beatrice Peria Boscogrande, the gardens were transformed into one of the most beautiful parks in Palermo.