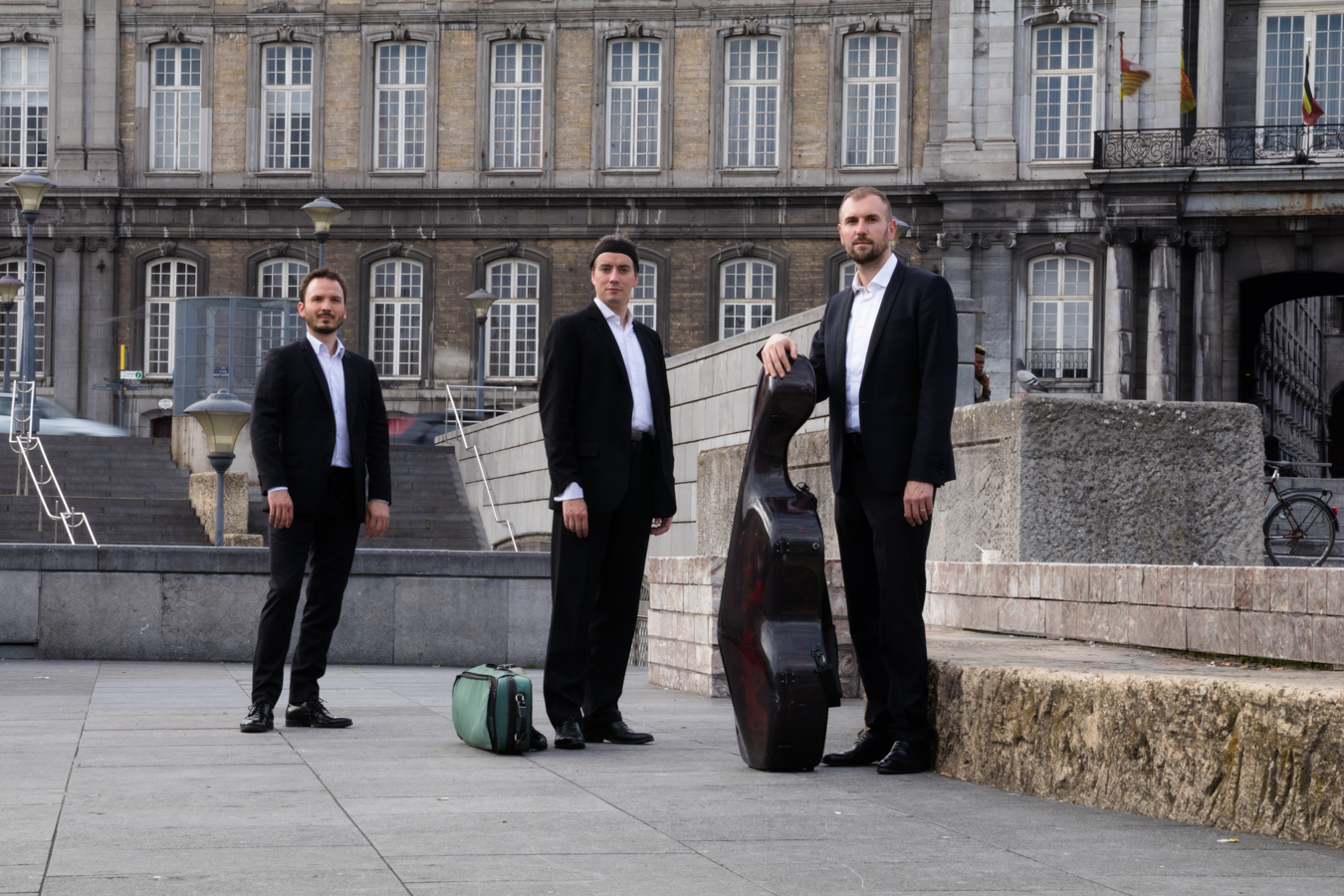 Formed in Brussels, the Spilliaert Trio was named after the famous painter Léon Spilliaert (1881-1846) whose works the trio drew his first inspirations. It reunites the pianist Gauvain de Morant, the violinist Jean-Samuel Bez and the cellist Guillaume Lagravière.
The Trio is a member of Chamber Music for Europe, a laureate of the Royaumont Foundation, a member of the Dimore del Quartetto network and a part of Proquartet in Paris. Their first CD, to be released by Cyprès Records in the Summer 2021, will be devoted to the complete trios of the composer Désiré Pâque (1867-1939).
The musicians give it all to interpret and defend the Belgian repertoire: each concert includes one work by a Belgian composer. This approach allows the promotion of heaps of previously unsuspected treasures, the contributions of famous composers and creators less known by the general public for their Piano Trio works.
Very concerned about putting forward contemporary music, the three musicians get enriched with the meeting of composers such as Benoît Mernier, Jean-Luc Fafchamps or Jacques-Alphonse de Zeegant. They regularly commission works: to Jan Kuijken (2019), Alithéa Ripoll (2020), Nicolas Bacri (2021). This year they collaborated with the Belgian Music Days and Osmose festivals, for which they created pieces by more than 45 composers. A collaborative disc, dedicated to a retrospective of Jacqueline Fontyn’s piano trios, is also in preparation for autumn 2021 on the German label Cybele.
Moreover, aware of the challenge of interdisciplinary experience, the Trio has contributed to performances in close collaboration with other artistic forms such as theatre or dance, in particular in a double trio project with PARTS. They are also interested in performing for young audiences and have created the show “Monsieur Pâque” for Jeunesses Musicales de Wallonie-Bruxelles.
Prize winner of several international competitions, 1st Prize at the international Svirel competition (Slovenia), they’ve won in 2018 the Prize of the city of Lège-Cap Ferret during the Open Cap Ferret. In 2021, the soundtrack of Ruben de Gheselle they interpreted for the film “De Passant”, won the Real Film Festival. Active on the Belgian and international scene, the Spilliaert Trio has performed at the Varga Festival (France), Musicorum (Belgium), the International Festival in Poitou (France) and at the opening of the Festivals of Wallonia (2018 and 2019).

The Spilliaert trio is the meeting of three sensibilities with very different histories, united around the fantastic Belgian repertoire. Their formation is made up of many influences mixing the Viennese, Russian and Franco-Belgian schools. But the three musicians share a common passion for unusual musical experiences and interdisciplinary artistic research. They collaborate with artists from all walks of life: actors, dancers, acrobats and video artists. Individually, they contribute to a wide range of bands, from the Argentinean tango of Sonico to the Icelandic rock of Àrstiðir 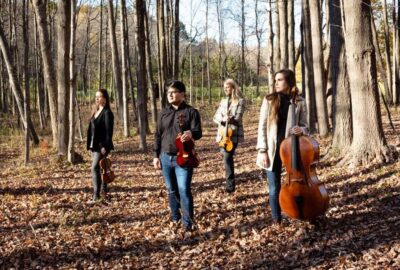 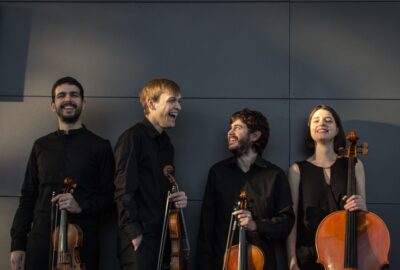 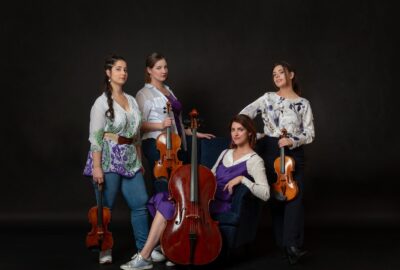