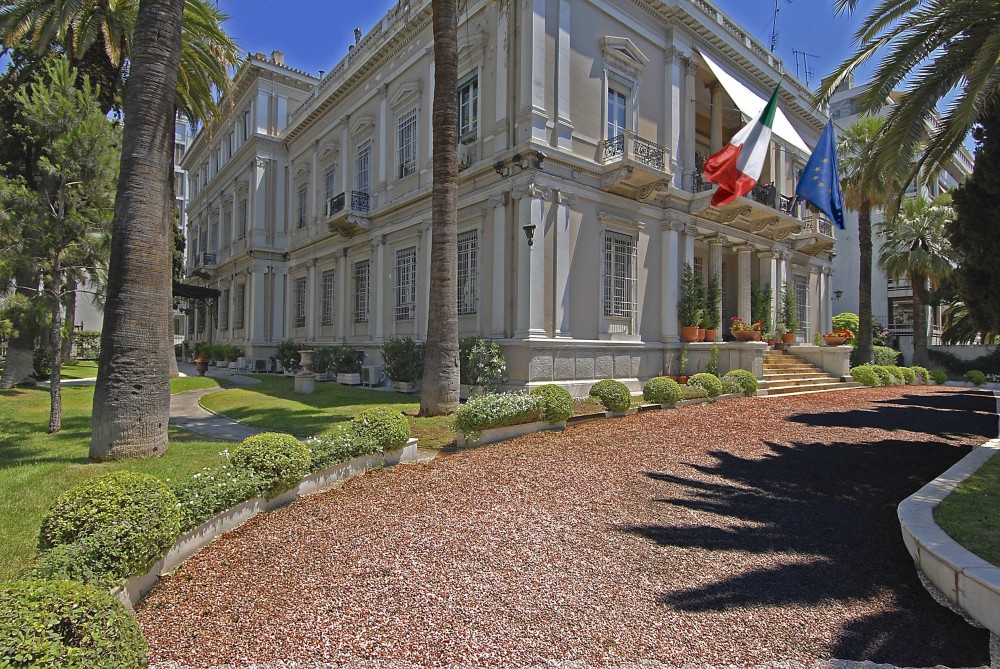 The historic building, the seat of the Italian Embassy in Athens, was built in 1870 by the well-known architect Ernst Ziller at the request of the banker Stefanos Psichas, who wanted to build his own luxurious residence at a short distance from the Royal Palace.

Ernst Ziller, of German origin, after completing his architecture studies at the University of Dresden, attended the studio of the Danish architect Theophil Hansen, a very famous person within the Athenian society; Hansen introduced Ziller to the Athenian upper-middle class circles frequented by archaeologists, architects and bankers as well as by the Greek royal family. Ziller thus obtained a reputation as a freelancer and that was why he was chosen by the banker Psychas for the design of his residence and interior decoration. Ziller’s style brought together the new neoclassical style, which reproduced the ideals and architectural style of the Greek and Roman classicism and the precision of the German architecture.

The building had many tenants before passing under the ownership of the Italian State and becoming the seat of its Representation in Greece: in 1902, for a short time, Prince Nicholas – son of King Georgios I- and his wife – the Grand Duchess Elena Vladirovna of Russia (nephew of Tsar Nicholas II) – resided there. It was during that period that the building was enlarged and restored by the architect Anastasio Metaxas (1862-1937). He is the architect who contributed to the restoration of the Panathinaiko Stadium on the occasion of the Olympic Games in Athens in 1896.

In 1923, the house was rented for a short period at the Hotel Grande Bretagne which needed an environment to accommodate its special clientele; therefore the building will be given the name “Petit Palais” and internal works will be carried out for the construction of 60 luxurious guest rooms.

Before becoming the seat of the Italian representation, the building housed the Norwegian representation. Over the years, the interior have undergone a series of changes: new fireplaces have been built, the ceilings have been reinforced with plasterboard, the walls have been decorated with paintings.

From 1933 it became the seat of the Italian Diplomatic Representation.

In November 1940, during the Second World War, the Embassy suspended the works for a short time until it returned as owner. In 1948, Princess Elena, after the death of her husband, regained possession of the building which she decided to sell in 1955 to the Italian state. Since then, the building have housed the Ambassador’s Residence and the offices of the Italian diplomatic mission in a prestigious location that houses the offices of other diplomatic missions and Departments of the Greek government. 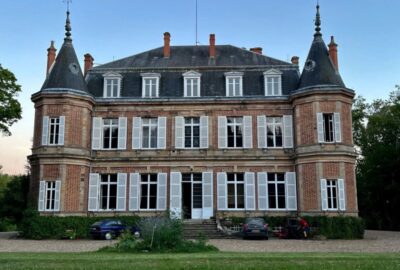 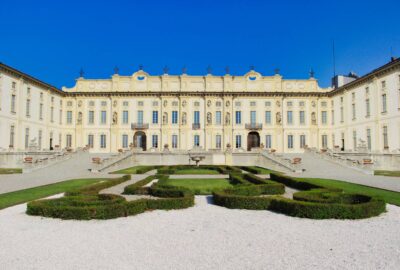 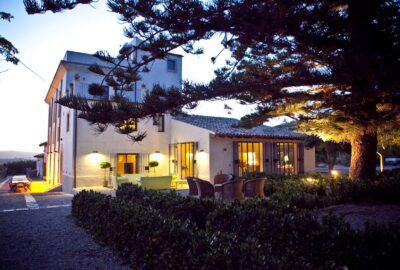