📣 Take the chance to showcase your string quart 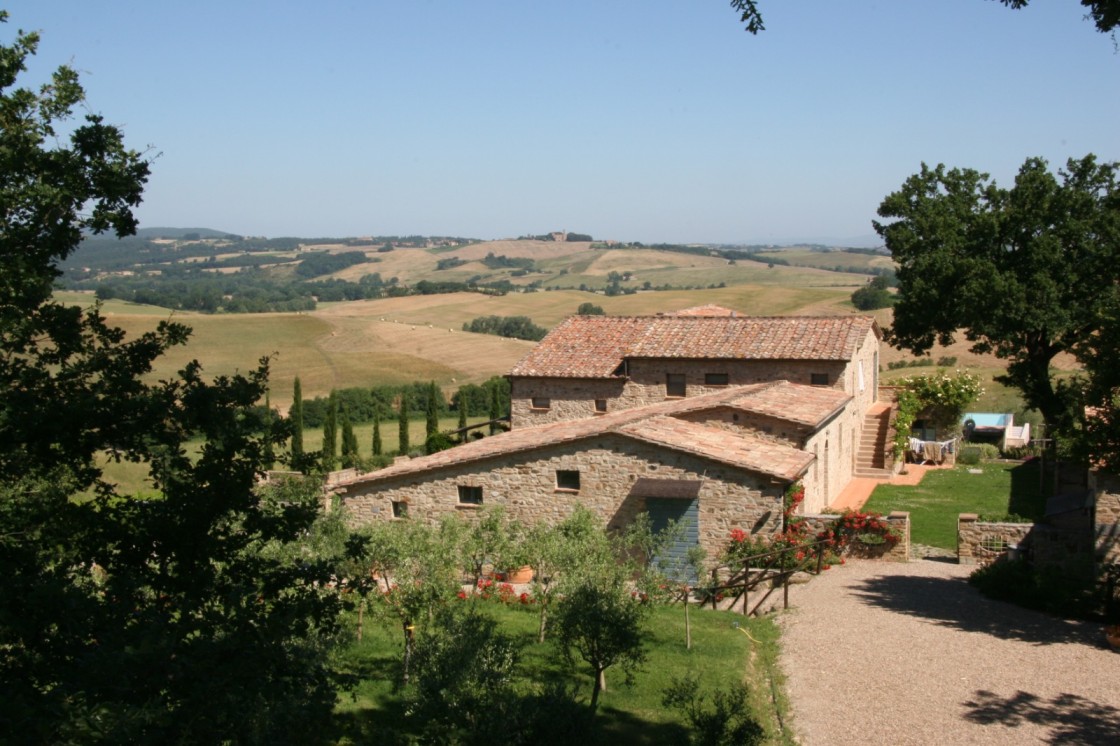 Il Paradiso di Frassina is a winery in Montalcino, where Mozart music plays amid the rows of Sangiovese vines and in its seventeenth-century cellars, where they refine the Brunello, a young Rosso di Montalcino and a blend of 12 grapes. The wines are born from the development of the ‘phonobiological’ method: the result of an in-depth agronomic-oenological research concerning the beneficial effects of musical frequencies on vines (in this species: Vitis Vinifera). This study is conducted in collaboration with the department of Plant Neurobiology of Florence and the Entomology Department of Pisa and was sponsored by BOSE Corporation.

Carlo Cignozzi, a former lawyer from Milan who arrived in the Montalcino in the seventies, contributed to the birth of the historic Caparzo winery and was part of the Brunello di Montalcino Consortium since its inception. In 2000, he quited with the hectic city lifestyle and bought il Paradiso di Frassina, starting the experiments between vine and music, as he explains in his book ‘The man who whispers to the vineyards’, published by Rizzoli in 2011. The passion for art and music led Mr Cignozzi to also write a comic opera:’ Barbatelle: una di vino commedia ‘ set to music by Maestro Luis Bacalov and represented by the Verdi Orchestra of Milan on the occasion of EXPO 2015. The opera tells the story of Roots in a game of passions, envy, betrayals and revolution.