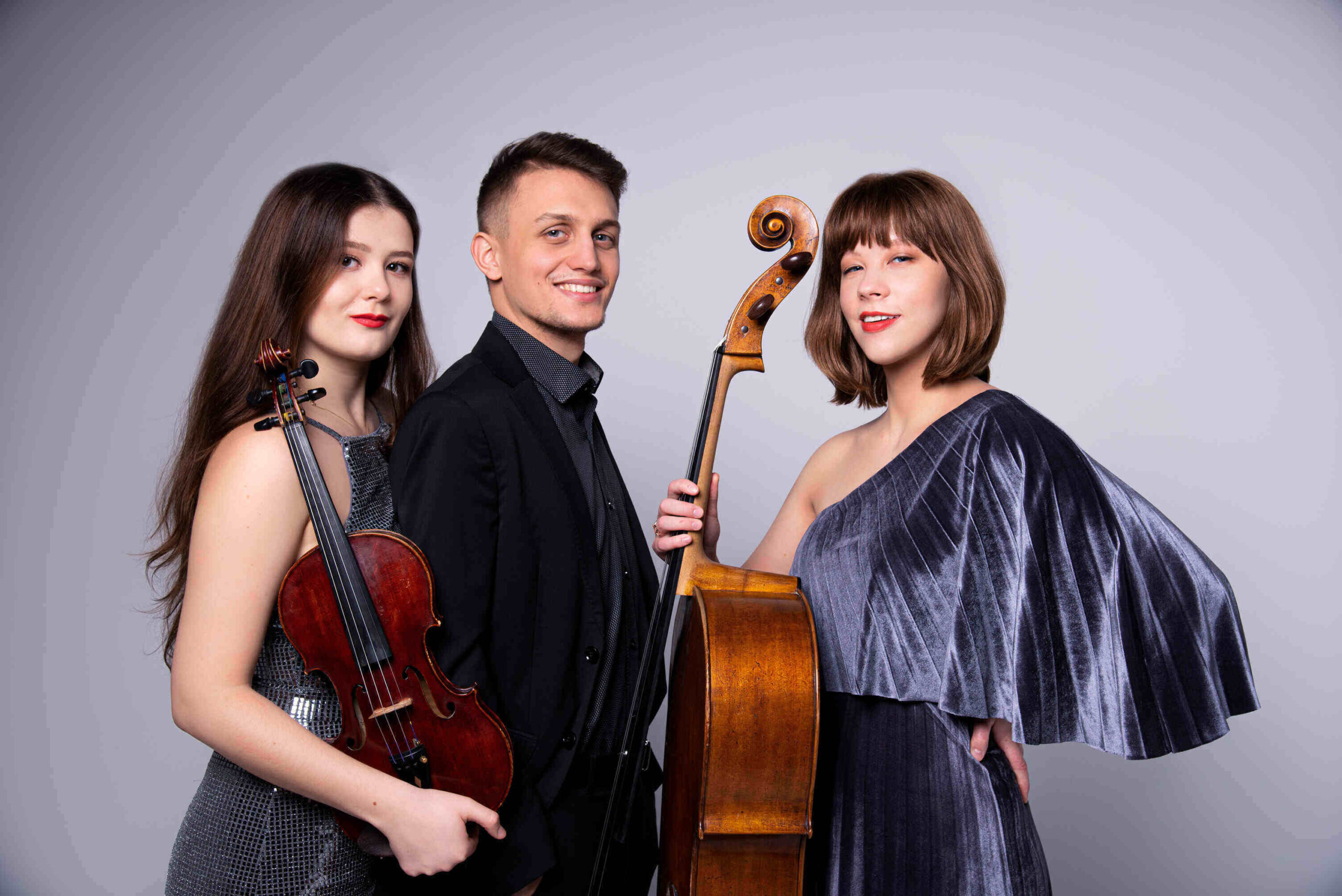 The ensemble was founded in 2017 by the students of the Fryderyk Chopin University of
Music in Warsaw (Poland). All the musicians continue their study at the Universität für Musik und darstellende Kunst Wien in Vienna (Austria).

In 2019 Cuore Piano Trio won the “Stage for the Polish Music” programme organised by
the Institute for Music and Dance (one of the leading cultural institutions in Poland), which
allowed them to perform a debut recital in the National Philharmonic Hall in Warsaw, as well as in the Świętokrzyska- and Warmińsko-Mazurska Philharmonic Halls. They are artists of the Polish Music Agency and the Italian chamber music network Le Dimore del Quartetto.

Cuore Piano Trio performs regularly in Poland and abroad (i.a.: Italy, Austria, Germany,
France or Russia).
They performed an opening recital of the 47. Zenon Brzewski International Music Courses in Łańcut (PL) in 2021. In 2018 they were invited to represent Poland at the Russian-Polish “Youth Academy of the Arts” Festival in Russia, where they performed several times in the most prestigious museums of Moscow.
They regularly perform in Italy during the residencies with the Le Dimore del Quartetto.

The Trio’s current concert schedule includes recitals in Vienna, Paris, Rome, Vilnius and Warsaw.
In 2020 a renowned Polish label DUX Recording Producers released a set of 6 CDs,
which present the unknown Polish music performed by various young Polish artists. The Trio’s interpretations can be streamed on Spotify, Apple Music etc.
What more, Zuzanna Budzyńska and Szymon Ogryzek recorded two CDs together. Their latest CD “POLONAISES” was very well reviewed by renowned music magazines and platforms (such as PIZZICATO and ResMusica) and is very often broadcasted on international radios. As a result of this recording Budzyńska and Ogryzek were awarded the prestigious “Coryphaeus of the Polish Music” Prize in the “Discovery of the Year” category in 2019.

Zuzanna Budzyńska, Jadwiga Roguska and Szymon Ogryzek are scholarship holders of
the Polish Minister of Culture and National Heritage, the Polish Prime Minister, the Centre for Artistic Education and others. They have been awarded the Rector of the F. Chopin Univ. of Music in Warsaw scholarship for the best students multiple times. 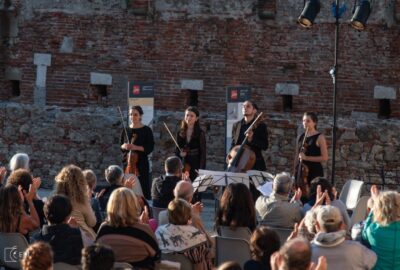 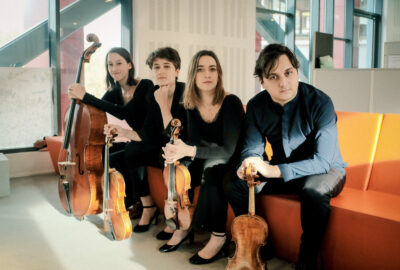 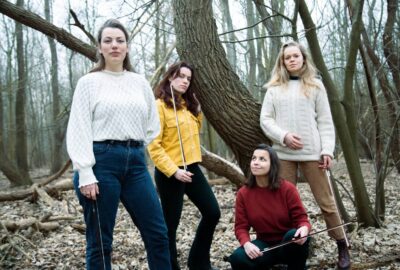