The Lam Estate of the late Sau-Wing and Jean L. La 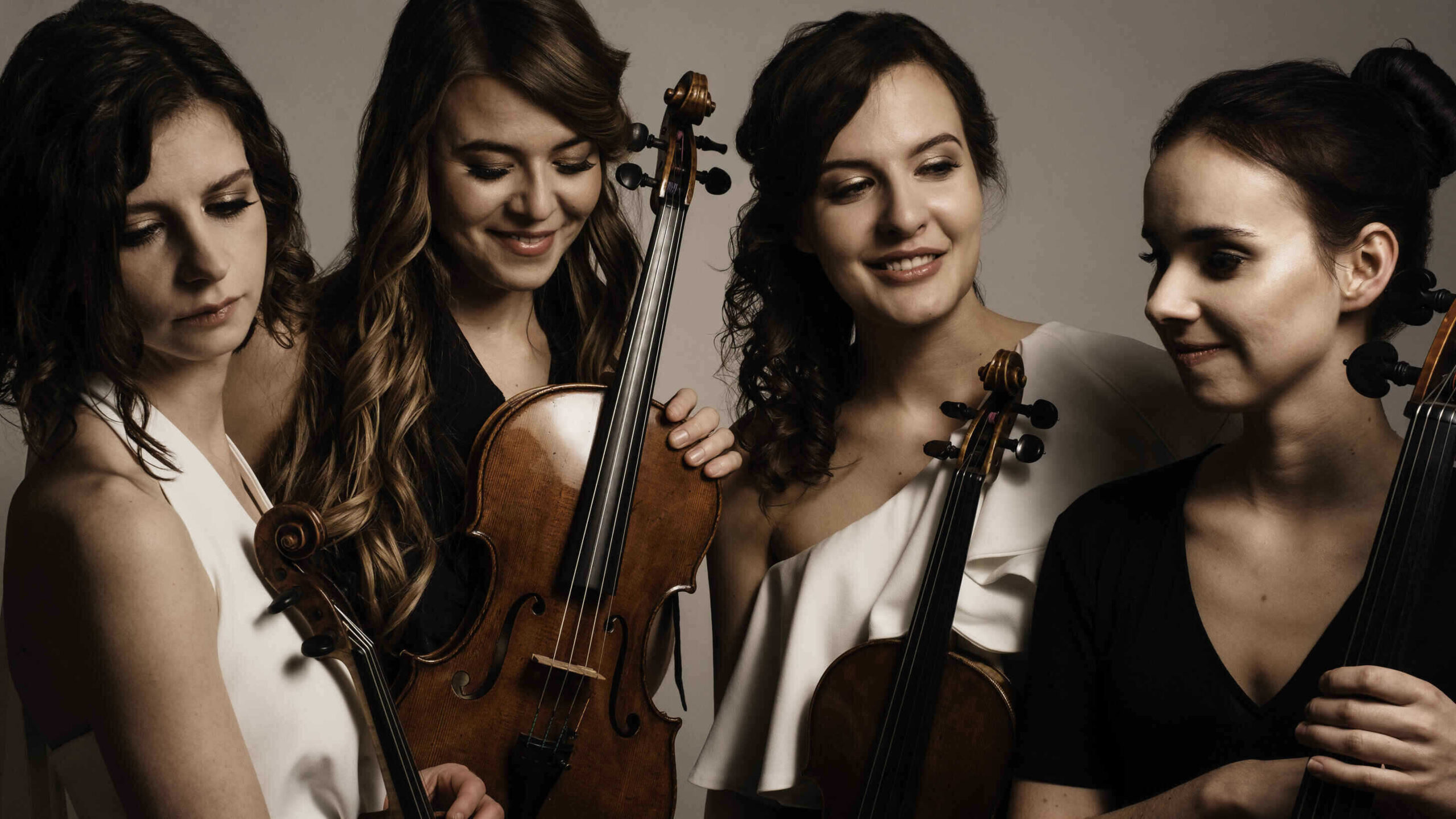 A dynamically developing, young Polish string quartet. Their concert repertoire is many-sided and interesting for the audience to hear Antarja Quartet offer both classical and contemporary pieces, also premieres by contemporary composers. The main aim of the group is to promote Polish chamber music abroad. The Antarja Quartet has played over 100 concerts in 11 years of its activity.

The string quartet “Antarja Quartet” was formed in 2009. The members of the Quartet are graduates of the Academy of Music in Cracow and Poznań. They improved their solo skills in the classes of remarkable Polish instrumentalists: Kaja Danczowska, Janusz Pisarski, Dominik Połoński and Marcin Baranowski. Until 2015 the Antarja Quartet worked under the name: Amber Quartet.

In 2017 Antarja Quartet completed the postgraduate studies in Universität für Musik und darstellende Kunst in Vienna under the direction of prof. Johannes Meissl and Vida Vujic. The Quartet improved their skills with these two distinguished individuals for 3 years.

Until 2013 the Quartet was tutored by the members of the DAFO Quartet. In 2012-2013 the musicians participated in the master classes given by Peter Buck (Melos Quartet). The ensemble also worked under the supervision of other outstanding chamber musicians such as Piotr Kajdasz, Kaja Danczowska, Marek Moś (Silesian String Quartet, AUKSO Orchestra), and the members of Belcea Quartet, Shanghai Quartet, Apollon Musagete Quartett, Altenberg Trio, Fine Arts Quartet and Quatuor Diotima. In 2013 Antarja Quartet worked under the guidance of prof. Krzysztof Penderecki performing his “String Quartet no. 3”.

In 2012 Antarja Quartet won the Special Prize for the Best Ensemble at 20th Internationales Klassikfestival im Allgau – Oberstdorfer Musiksommer 2012 which resulted in a series of recitals and an invitation to perform during the next edition of the festival. The Quartet participated twice in the Easter Ludwig van Beethoven’s Festival in Cracow: in 2011 the ensemble was qualified to participate in master classes led by the Fine Arts Quartet, in 2013 the Quartet performed at the opening of the exhibition of manuscripts in the Jagiellonian Library.

In April 2016 Antarja Quartet won the First Prize during the Chamber Competition “III Turniej Kameralny” in Bydgoszcz, organized by the Academy of Music in Bydgoszcz. Very important performance for the Quartet was the concert on the 7 Trends – 7 Premieres = 70 lat ZKP festival organised by the Polish Composers Union for the 70th anniversary of the Union activity. In December 2016 Antarja Quartet traveled to Teheran at the invitation of the Contemporary Music Circle and Spectro Centre, where they led both solo and chamber Masterclasses and performed in the Teheran Museum of Contemporary Art. The Quartet presented the most prominent pieces of Polish contemporary chamber music repertoire.

The quartet has released three CDs. The first is the debut album with string quartets by Felix Mendelssohn and Krzysztof Penderecki. Another album with live recordings of the ensamble was released in 2017 and it is a record from the 40th Days of Macedonian Music festival. The latest album released in 2020 is a recording of a concert from the festival 7 Trends + 7 Premieres = 70 years of the Union of Polish Composers with Polish music collectivized under the slogan “Reduction”. The string quartet was twice awarded with the support of the Adam Mickiewicz Institute in the program “Polish culture in the world”. In 2021, ensamble awarded the “Young Poland” scholarship by the Minister of Culture and National Heritage for the release of a CD with the premiere string quartets of Grażyna and Andrzej Krzanowski. 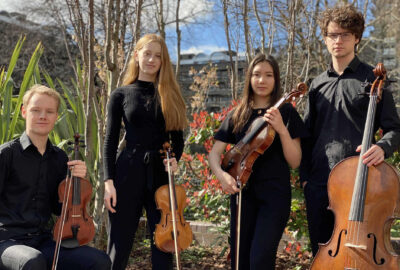 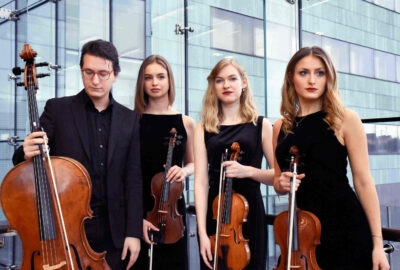 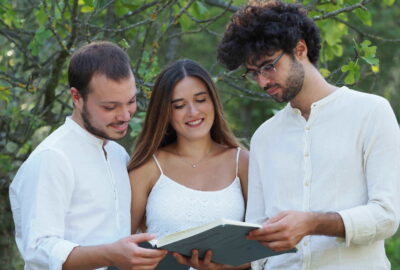