MUMU Musica al Museo is an immersive and unique experiential journey that combines the beauty of Italy’s most extraordinary masterpieces with listening to live music in an intimate atmosphere.

THE PORTRAIT IN AMBROSIANA’ S COLLECTIONS

The path focuses on some of the most renowned portraits in the collections of Pinacoteca Ambrosiana: starting from Ritratto di uomo in armi by Tiziano, it will continue with Ritratto di San Carlo Borromeo by Figino, defined by Federico Borromeo as “the truest effigy of him”. The tour will focus then on Ritratto di Gentiluomo Giovan Battista Moroni and on the one of Paolo Morigia, painted by Fede Galizia, and then ending with the great Portraiture of the 19th century, analyzing the portraits commissioned from Hayez by the Morosini family. 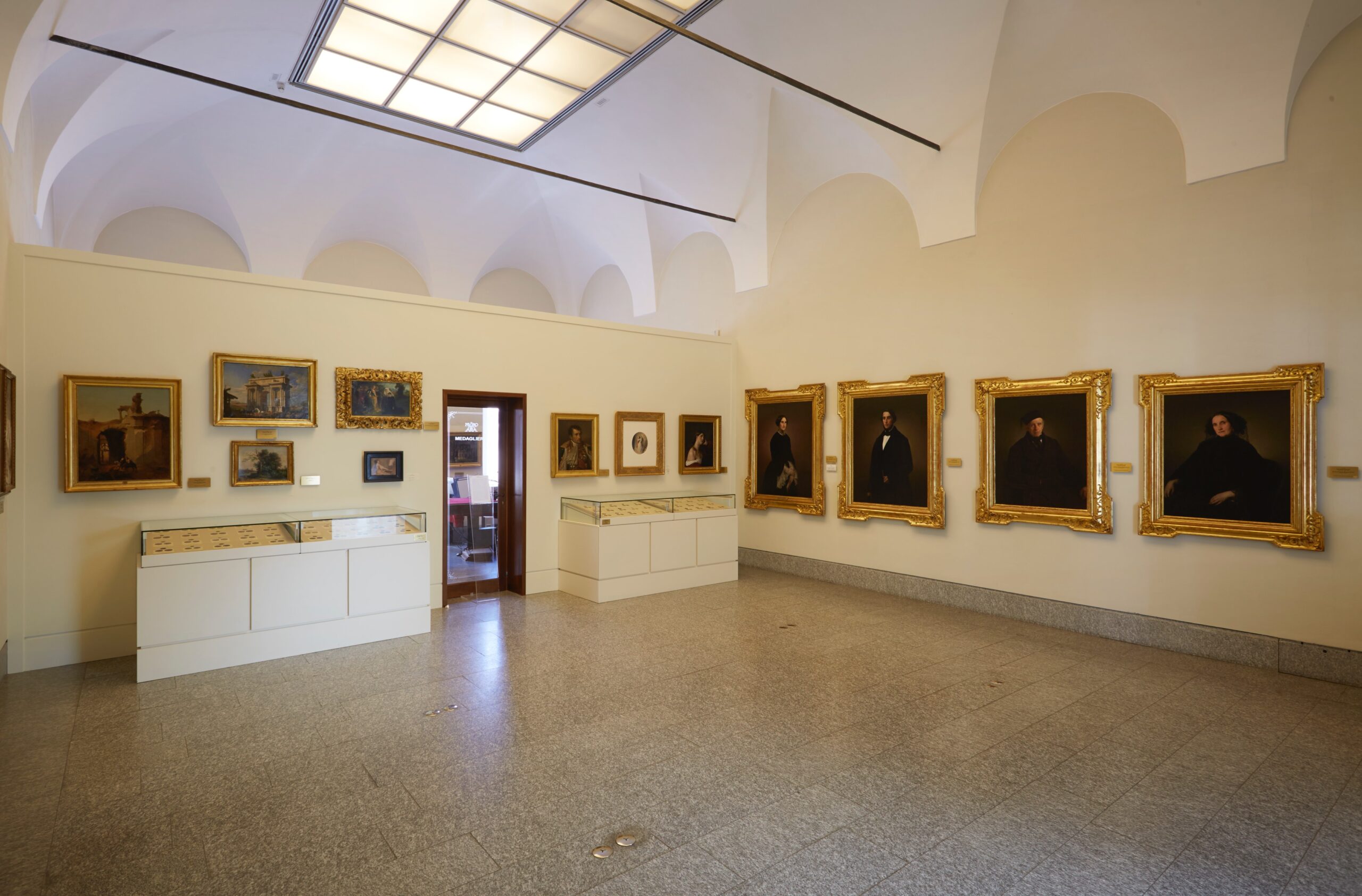 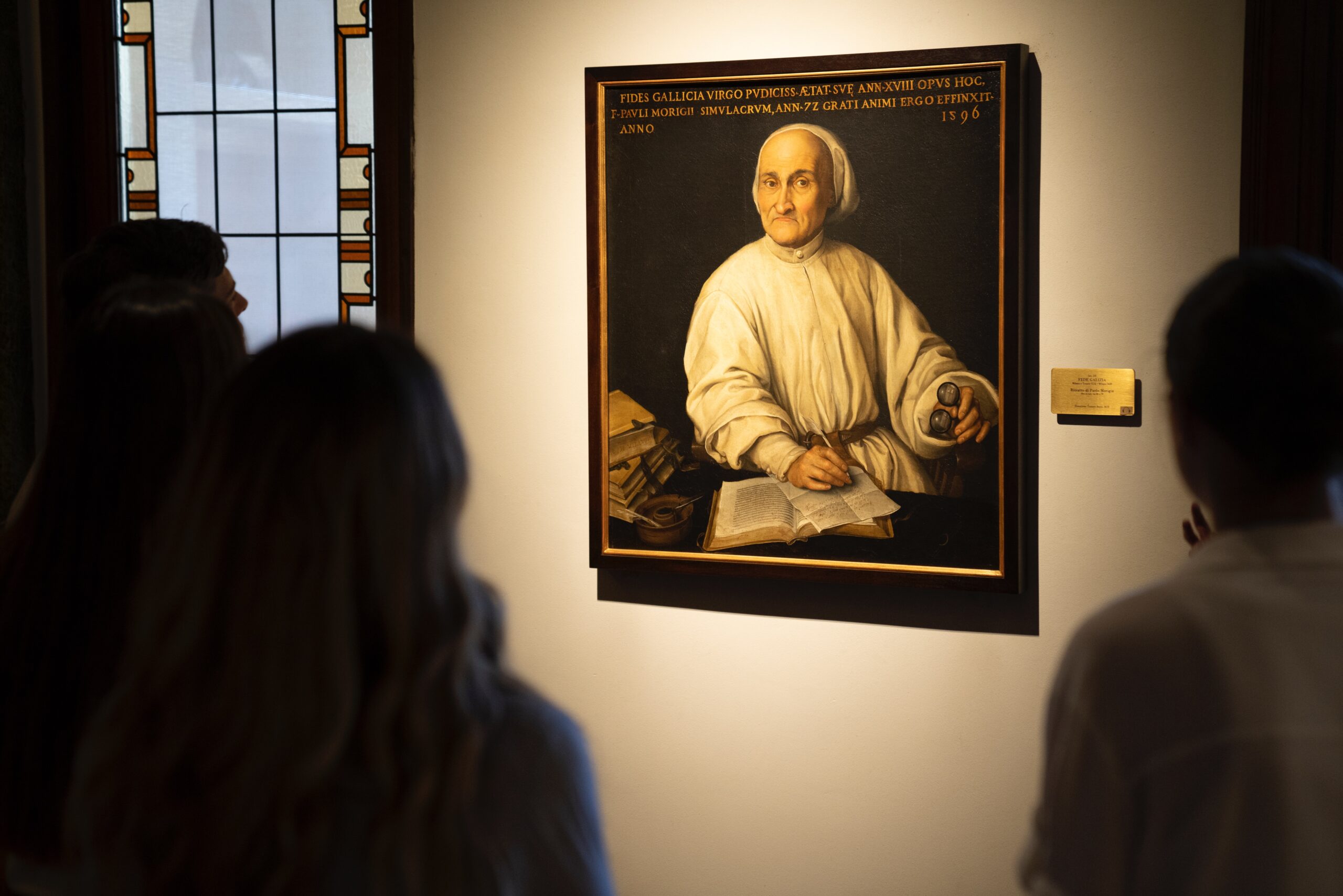 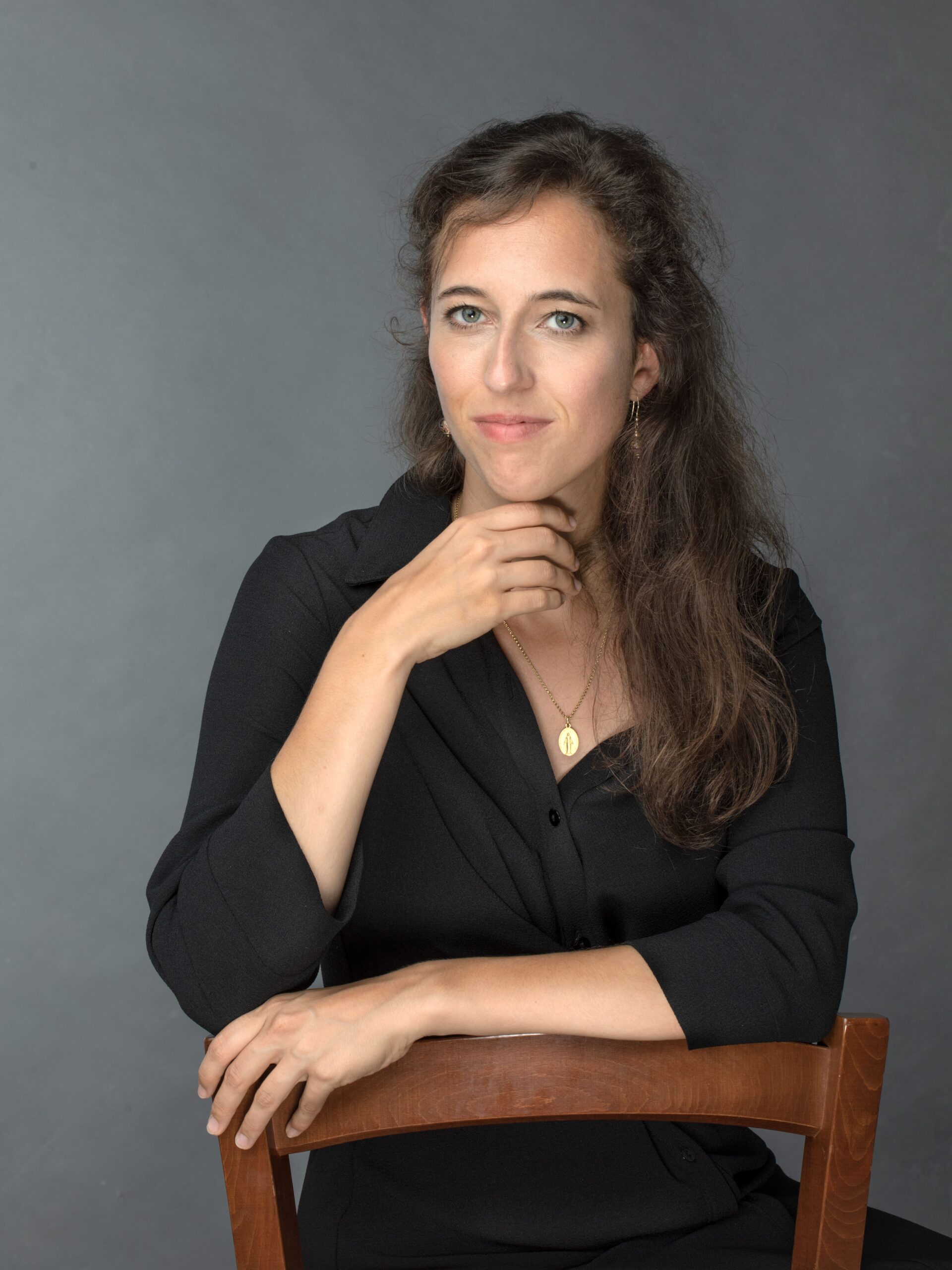 Céline Pasche, born in Lausanne, begun playing recorder and harp in her hometown at an early age.
Her musical studies brought her first to the Hochschule der Künste Bern (KKB) in the class of Carsten Eckert. After obtaining her Bachelor degree with distinction in 2013, she entered the Schola Cantorum Basiliensis in Basel with Prof. Conrad Steinmann and completed her master in pedagogy with distinction.
During her time Basel, Céline discovered the world of historical harps. She is currently studying baroque harp with Mara Galassi at the Civica Scuola di Musica Claudio Abbado in Milan.
Many concerts brought Céline Pasche to famous festivals such as the Menuhin Festival Gstaad, the Festspiele Sankt Gallen, the festival MiTo Settembre Musicale, the festival Urbino Musica Antica, as well as different concert series at the Fraukirche in Dresdes and at the Tonhalle Zurich.
Céline Pasche has collaborated with La Cetra Barockorchester, la Cappella Gabetta, I Barocchisti, la Camerata Zürich, le Berner Symphonie Orchester and musicians such as Maurice Steger, Andres Gabetta, Lorenzo Ghielmi, Alessandro Quarta et Robert King. She regularly performs as a soloist and in diverse chamber music formations with both her instruments. She has also appeared on various radio (Espace 2, SWR) and CD (Ars Produktion, Harmonia Mundi) recordings. Her first solo album, Alma intrepida, was selected as one of the 5 classical albums of the year 2020 by RTS culture in Switzerland.
Céline Pasche has been awarded several prizes, including the Migros Culture Percentage grant and the Kiefer Hablitzel Foundation. She is also supported by the Irène Dénéréaz Foundation. She currently divides her time between her concert activities and teaching in various music schools and during masterclasses. 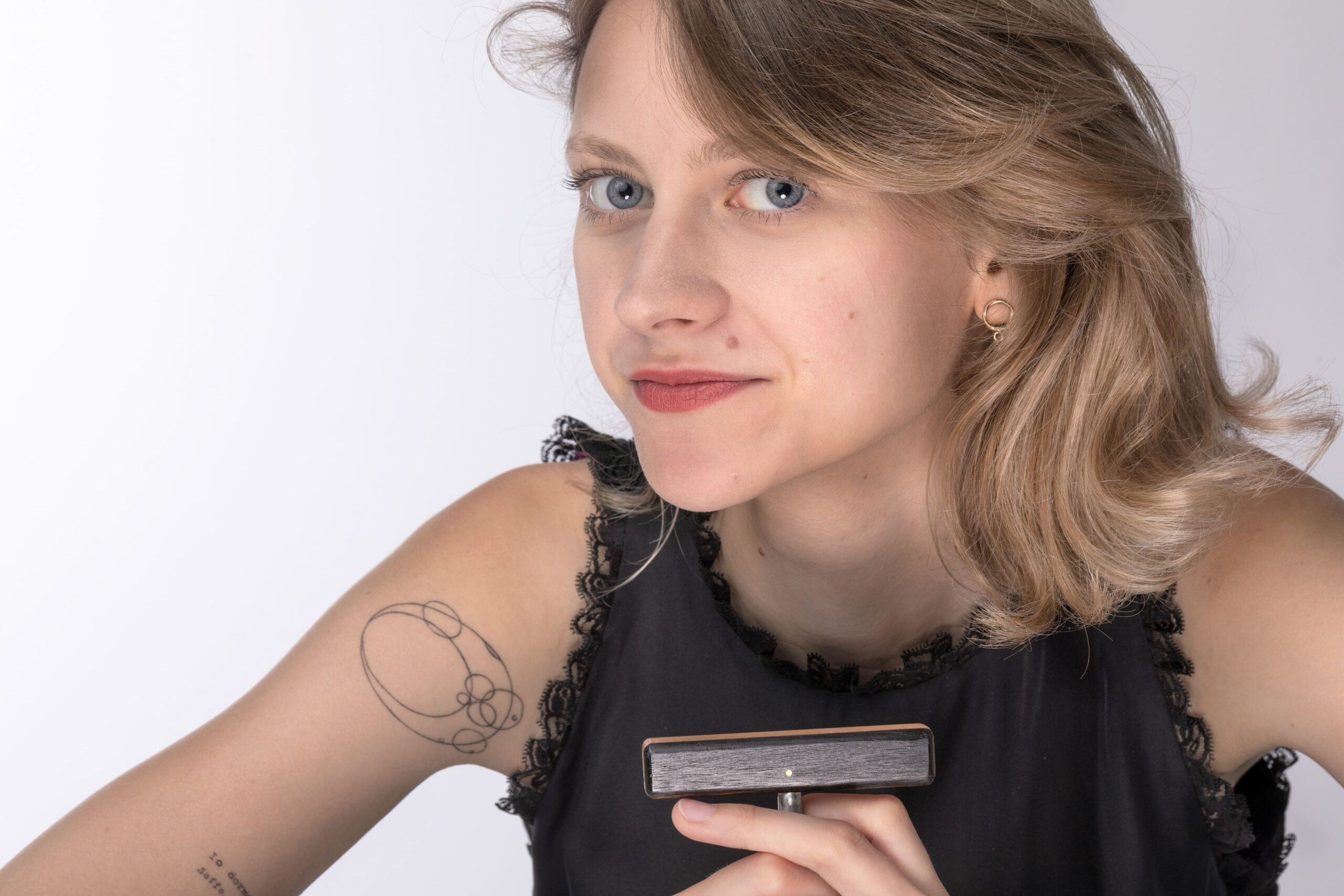 Sonia Hrechorowicz born in 1992 in Sweden is a Polish-born harpsichordist.
After her education with piano, she graduated with her two three-year degrees in music theory and harpsichord under Leszek Kędracki and Alina Ratkowska at the Fryderyk Chopin University of Music in Warsaw. She pursued a two-year harpsichord course at the Scuola Civica di Musica Claudio Abbado in Milan under the guidance of Maurizio Croci and in 2019 graduated Master of Arts in concert performance of harpsichord at Haute Ecole de Musique de Geneve in Switzerland with Kenneth Weiss while also exploring clavichord technique with Pierre Goy and organ with Alessio Corti.
She has participated in the various projects collaborating with Pinacoteca di Brera, Castello Sforzesco in Milan, Opera studio de Geneve, Slendzinscy Art Gallery, Les Arts Lyriques & Cie, Cappella Genevensis, European Union Youth Orchestra, Zero Emission Baroque Orchestra, The Polish Foundation of Culture. She has performed in the various festivals such as MiTo Settembremusica, Les Voix du Prieure, Equivoci Barocchi, Camerata musicale sulmonese.
In the years 2017-2018 she was awarded the scholarship of the Swiss foundation Pro Humanitas et Libertas. In 2018 with the duo Le Suonatrici Itineranti won the first prize ex æquo in the Maurizio Pratola competition in L’Aquila.
She participated in masterclasses in Poland, Italy and Switzerland with Mitzi Meyerson, Jorg Halubek, Marcin Szelest, Marco Vitale, Francesco Baroni.
She is currently serving as accompanist for Sonia Tedla’s singing class at Scuola Civica di Musica Claudio Abbado in Milan and is collaborating with Accademia d’opera in Verona in the class of Sonia Prina.

DISCOVER ALL THE APPOINTMENTS OF MUMU 2022