The timeless art residency experience is extended to painters and sculptors in the period betweenSeptember and October 2022 thanks to 12 scholarships provided by Fondazione Brivio Sforza.

The artist Andrej Mussa, selected by Galleria Rubin, is hosted for a week at Casa Arcasio to produce sketches inspired by the places, spaces and territories that host him. The works will be completed later in atelier and will be displayed in a group exhibition in Milan in the courtyard of Palazzo Brivio Sforza, newly restored.

At the end of the residency, the artist offers two works, one to the owner as a thank you for their hospitality and the other to be auctioned off to create the scholarship fund for future residencies.

Andrej Mussa, born in Monza and raised in the 1970s, works between Como and Milan. A cartoonist and set designer, he calls himself a “chronicler of the image.” His work is constructed through different styles and languages: comics, photography, literarture, painting, cinema and, above all, journalistic reporting.
In the 1990s’ in the city of Como and Paris, he began his career as a ‘painter and designer of Foulards’. Collaborations in several Italian and French fashion houses including ‘la maison des Carrés Hermes’.
In 2004 he met gallerist Lino Baldini, at his Placentia Arte gallery, with whom he would begin a long artistic collaboration.
In 2007 the municipality of Como dedicated to him his first anthological exhibition as an intermediary artist: La trilogia del cervello (The Brain Trilogy), an investigation into the human and juvenile psyche, inspired by Dante’s Divine Comedy and the Gnostic Gospels.
He has participated in several international exhibitions, the most important in New York and Clermont Ferrand.
He has placed the mother figure and his familiar domestic environment at the center of his artistic work always interacting through time, memory, food. 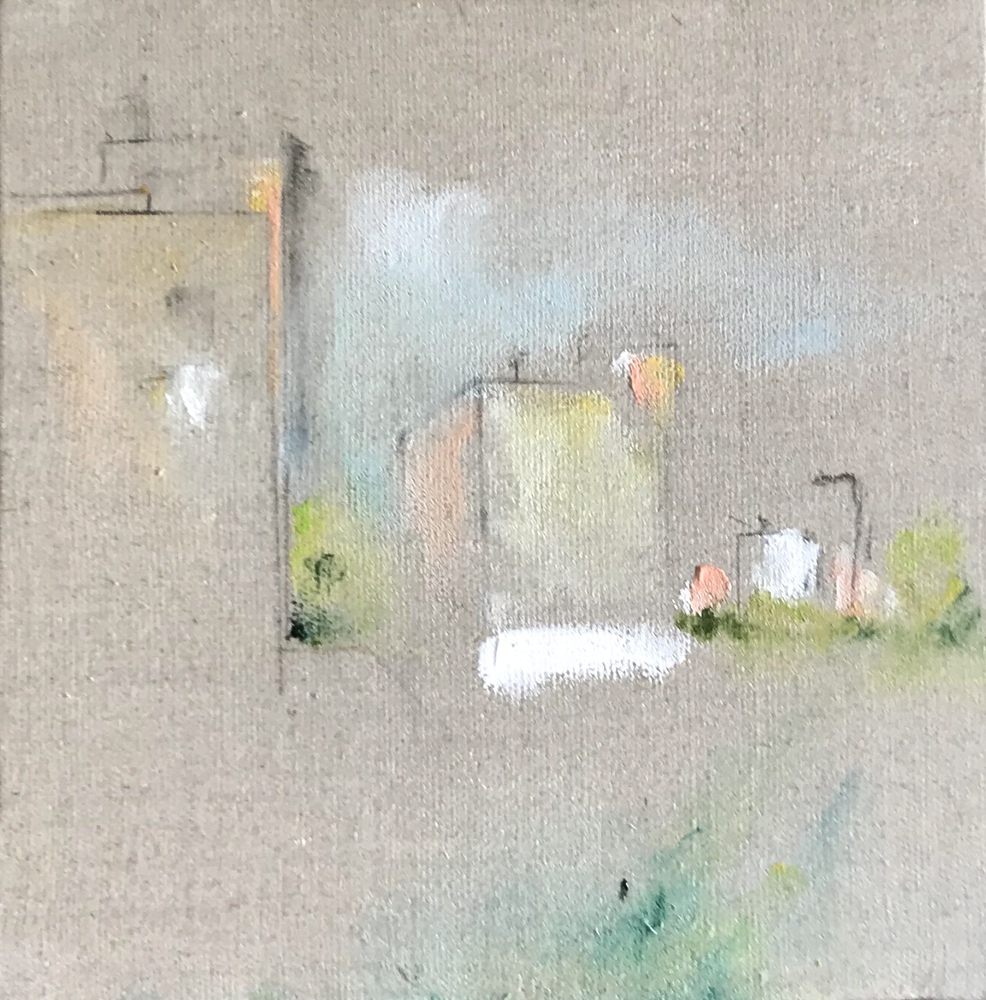 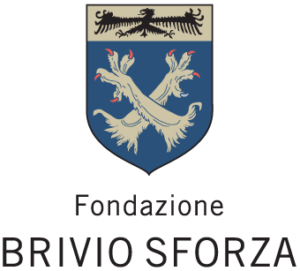