Nemanja Stankovic among the 5 best CDs of 2020

Posted on 9 March 2021 • Posted Under Uncategorized • No Comments

“Ten years have passed since I saw Nemanja Stankovic for the first time. Among ten 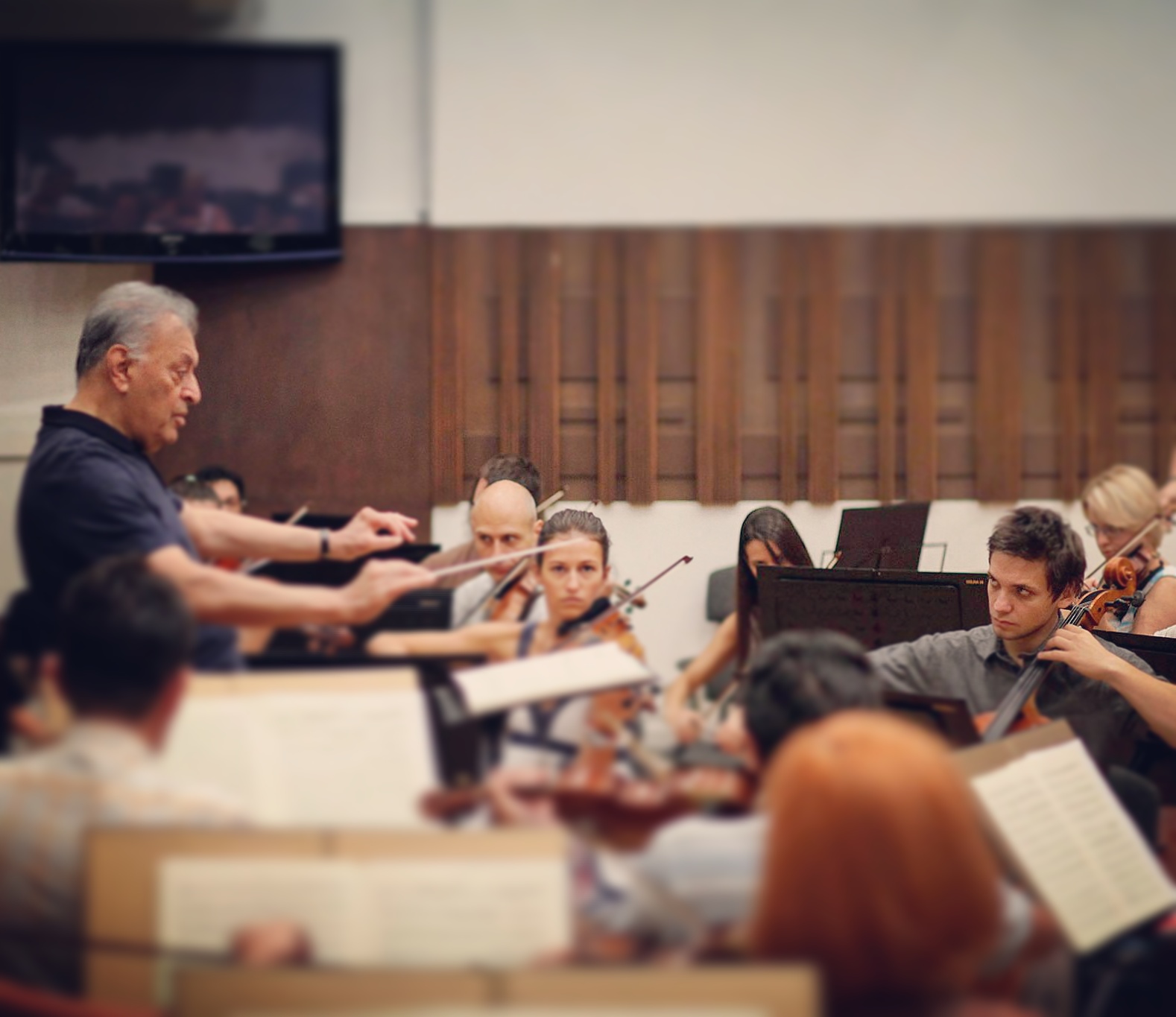 other musicians, who were performing at the end of a high musical specialization masterclass of the great Natalia Gutman, his performance struck me. He seemed to be pervased by music as if it was a wind that through him blew directly to the public.
Natalia confessed to me that he was the best student of the last ten years, a real star, already first cello of the Belgrad’s Orchestra at 21 years old, but that he had an inferior instrument which did not allow him to express all of his musicality. So I decided to find him a proper instrument, but at that time to find a foundation who borrowed string instruments in a non-European country was hard and despite my efforts I could not find anyone willing to do it. 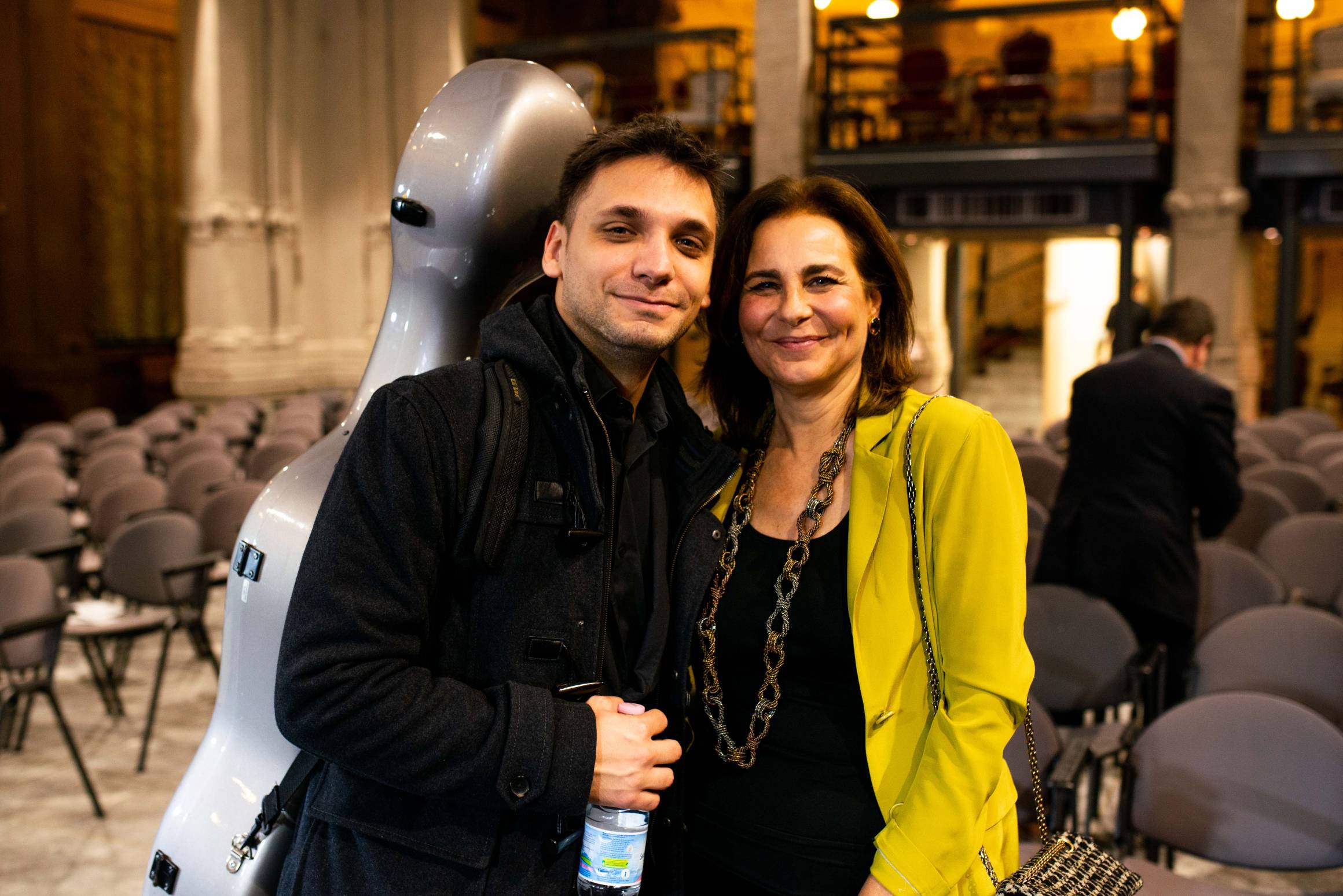 Determined to fulfill my mission, I decided to gather a group of friends who wished to buy him an instrument of contemporary lutherie.
Together with my sister Aloisa, we decide to plan a fundraising evening for Nemanja’s cello, accomplices of Stefano Cantino and Fabio Zambernardi who offer their kind and unconditioned hospitality.

When I call him to invite him to Milan, the young cellist is baffled, he does not understand what I want, but decides to trust this weird lady who offers him the chance to find a better instrument.
I call the Serbian consulate as well, asking for their help for the trip, after all we are talking of a musician of whom they could be proud of and it was right to reserve him the attention of an important guest.
Upon his arrival Nemanja finds the consulate’s blu car which escorts hin to the hotel, Stefano Cantino chooses for him Prada’s clothes and a beautiful pair of laced Chuch. Nemanja is a special human being, he talks to everyone, is not scared of anything, certain of his abilities and of his value he moves as a knight of music.

Stefano and Fabio organize a lighthearted and original evening, centered on music. Friends come intrigued by this invitation with a specific mission, a cello for a musician who really deserves it, the evening revolves around him. Nemanja comes into the room, people are seated everywhere, in random order, he sits on a chair, takes off his new belt to fix his cello to the ground and starts playing. Bach and then Piazzolla. We are kept in the electric field which he 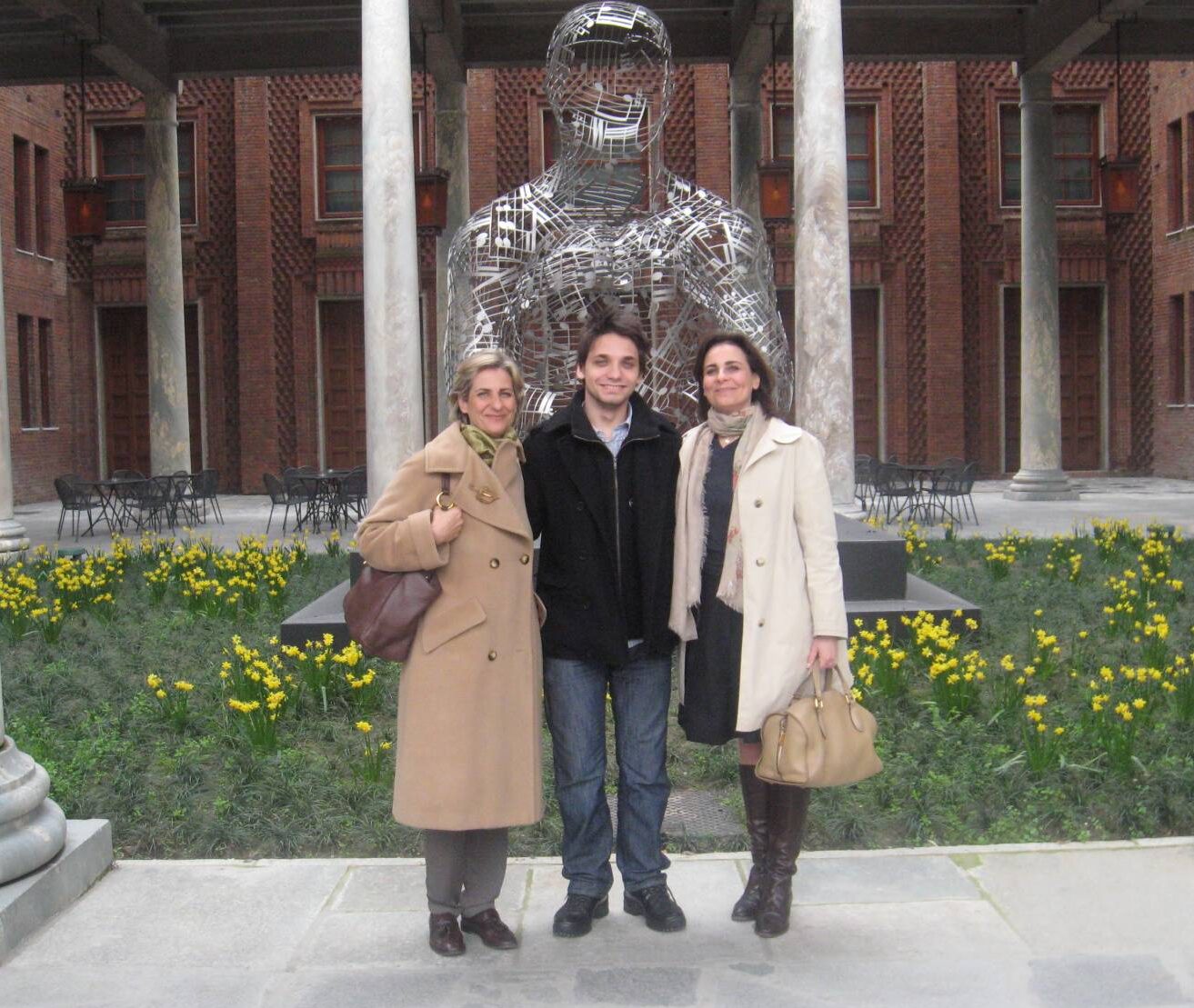 emanates, nobody has doubts, if he can do what he is doing with this poor instrument what could he possibly be able to do with a better instrument?
In a few hours we reached a considerable amount, then we rushed to Cremona to to identify the chosen one among about twenty instruments which were waiting to be tried. I again thank Giovanni Scaglione and Simone Gramaglia who helped us make this hard choice. 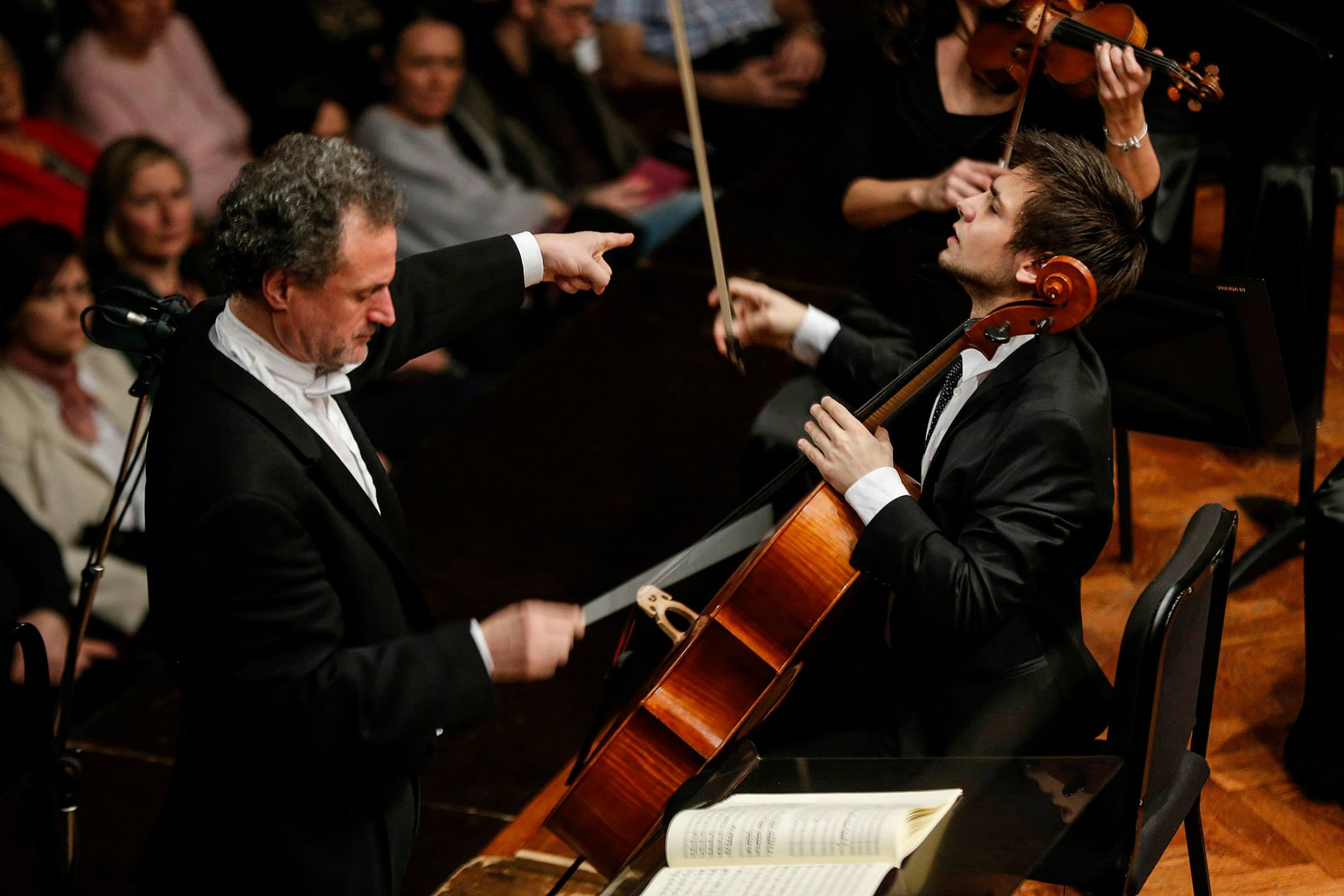 A few years later we are invited by the Serbian minister of culture to the Belgrade Philharmonic Orchestra with Nemanja debuting as first cello in the Dvorak’s concert. My emotion in seeing him in the front of the orchestra was unique, Nemanja Stankovic with is complete naturalness and his new cello had definitely taken off.

8 years have passed since then, the friendship with this young and extraordinary man has grown, he came back to Italy for his concerts and today I received the news that his new CD was voted among the 5 best records of 2020 by New Yorks’ Violoncello Foundation.”