On the occasion of the installation of the first statue in Milan dedicated to a woman, Cristina Trivulzio di Belgiojoso, Le Dimore del Quartetto with the support of Fondazione Brivio Sforza organizes an itinerary of concerts and conversations to turn the spotlight on the extraordinary life of this heroine of the Italian Risorgimento and to suggest a starting point for a broader collective recognition of women’s action in history and in the contemporary time. 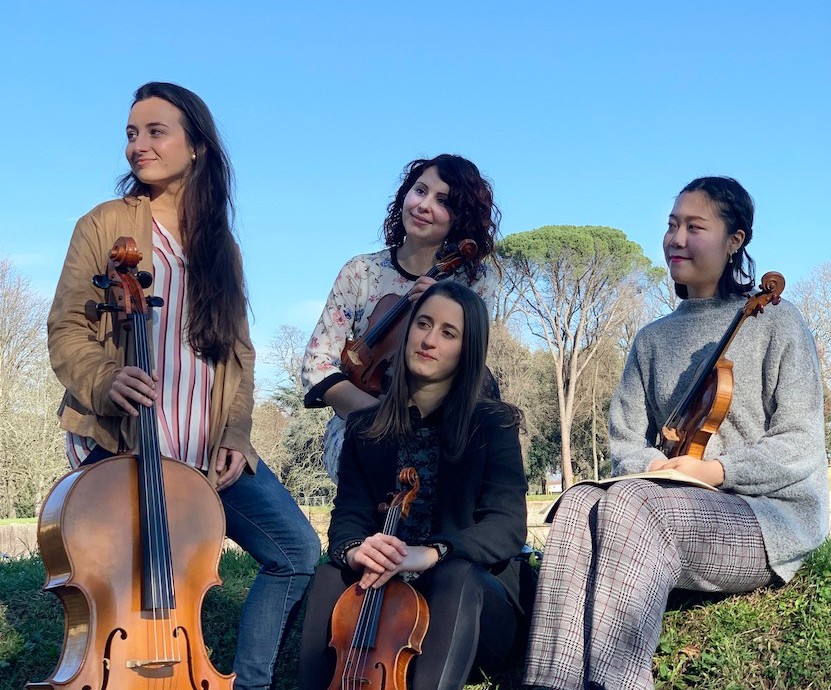 Three different processes and energetic models, in which matter, or wax, takes life from the animating force inherent in it. A first process in which the swarming is extinguished in the clustering of two elements, which draw strength from their obsessive repetition. Moving towards another dimension, figures emerge with a distinct vectoriality that are repeated among the different instruments in a spiraling game, finally opening the curtain to a luminous and suspended rumble in which the swarming and the trails of sound eliminate any dialectic tension.

The first performance of this work was organized privately on the occasion of his wife Clara’s birthday. The quartets of Op. 41 were the result of an intense period of activity of the composer due to the closeness to Clara after a long period of separation.

In order to participate safely, the organization will ensure the physical distance and compliance with the rules in force. It will also be necessary for all participants to wear masks.

Thanks to the municipality of Locate di Triulzi for supporting the event.

Born in Milan on June 28, 1808, Cristina lived in the middle of the Italian Risorgimento. In 1829 she became a political activist in the female section of the Carboneria. A few years later, she lived in exile, getting in touch with the Italian Liberation Council in Marseille in 1831. In 1932 she opens in Paris one of the major cultural salons of the time and, back in Italy, participates in the insurrections of Milan and Rome in 1848-49. As a social activist, she built kindergartens, schools, communal kitchens, and homes for peasants in Locate, and created and directed the Military Ambulances (proto Red Cross) in besieged Rome. Her contribution as a writer, journalist and publisher was also very important. From 1845 she founded newspapers and periodicals that she directed between France and Italy. Great traveler and entrepreneur, she created a farm in Cappadocia in 1850 and made a journey of the Middle East up to Jerusalem in 1852.

Paola Dubini is Management professor at Università Bocconi, researcher at ASK research center and Visiting Professor at IMT Lucca. Her research and professional interests focus on the conditions of economic viability of cultural organizations, private, public and no profit, and on culture led policies according to UN SDGs 2030. She coordinates ASviS – Alleanza per lo Sviluppo Sostenibile – group on culture and sustainable development. She takes part to national and international meetings and conferences on these issues and has published extensively in Italian and English. Her most recent publications include Dubini et al “Management delle organizzazioni culturali” Egea 2017; Dubini Con la cultura non si mangia.falso! Laterza 2018; Bertoni, Dubini, Monti “Participatory Event Platforms in the Urban Context: The Importance of Stakeholders’ Meaning of “Participation” in De Martini et al “Cultural Initiatives for Sustainable Development” Springer 2021. 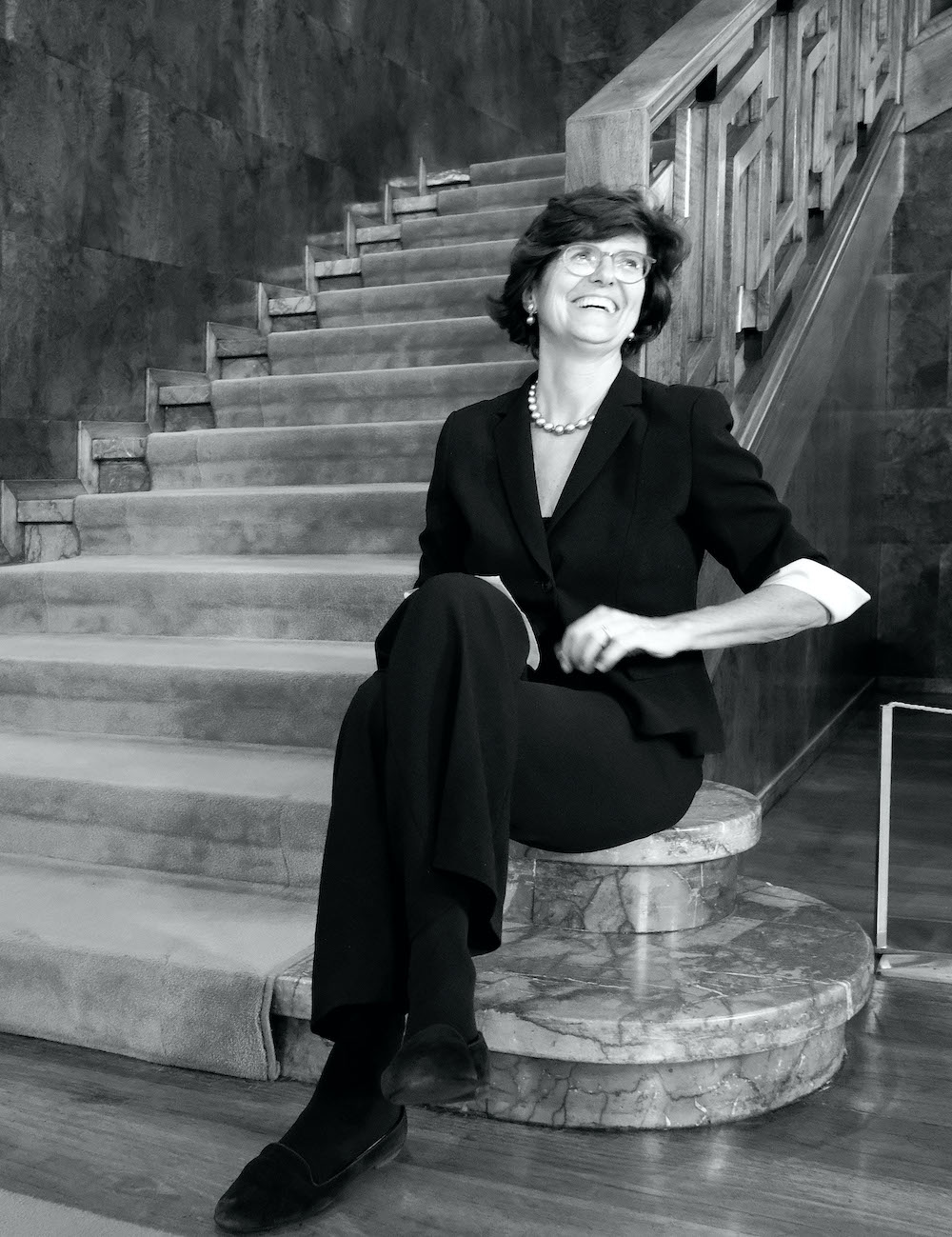 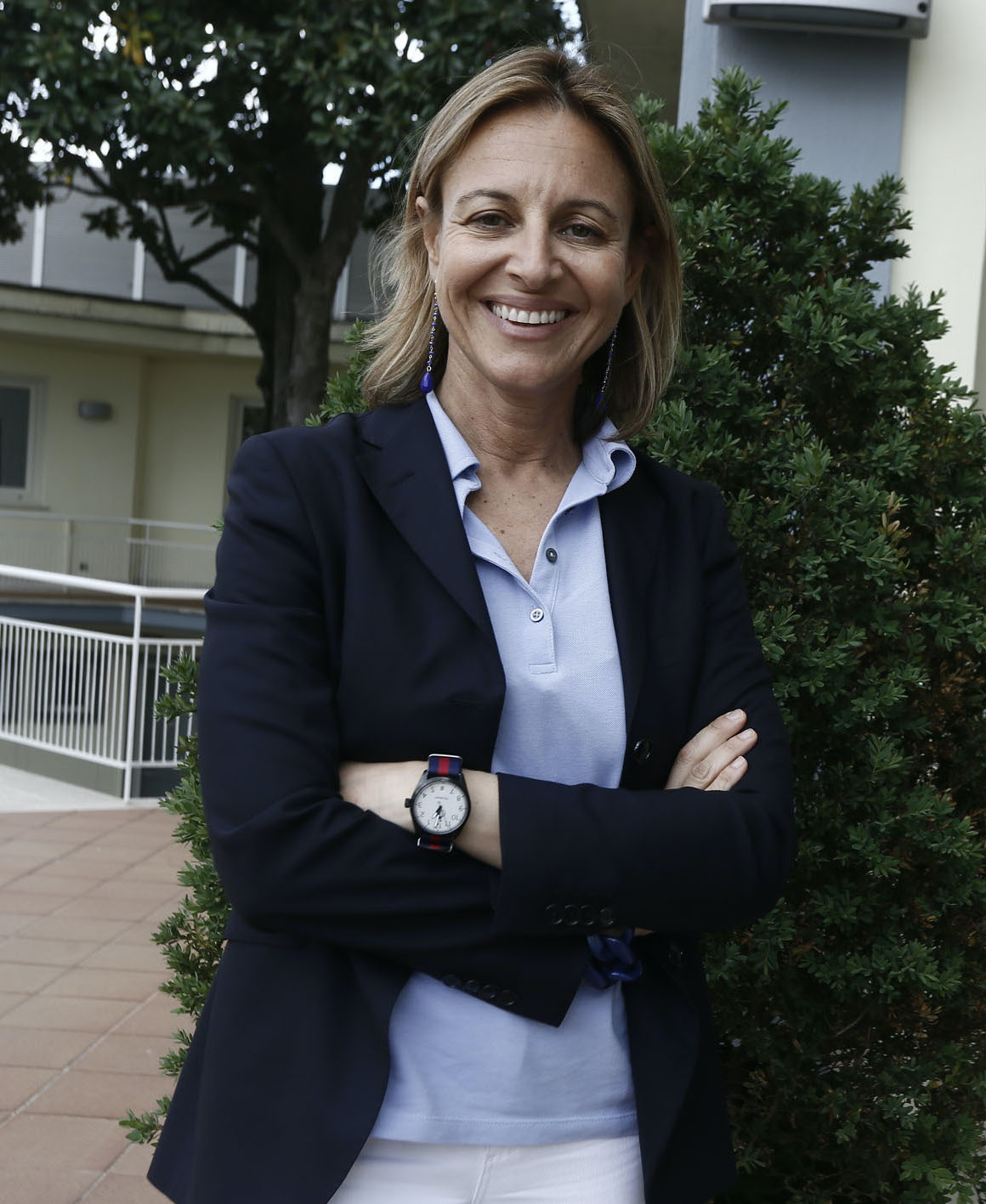 Maria Serena Porcari, graduated with honors in Business Administration at Bocconi University in Milan, is Managing Director of Fondazione Dynamo since 2004 and President of Fondazione Dynamo Camp Onlus; since May 2010 she is President of Dynamo Academy srl Impresa Sociale. She is a member of the Board of Directors of the Serious Fun Children’s Network Association. She is Chair of the Program Committee and member of the Executive Committee of Serious Fun Children’s Network USA. She is a board member of the MariaTeresa Chiantore Seràgnoli Hospice Foundation. Maria Serena is independent director of Cir S.p.A.

She is member of the Sustainability Committee supporting the Board of Directors of ICCREA Banca and a member of the General Council of Fondazione Cassa di Risparmio di Pistoia e Pescia. She began her career in IBM as a strategic consultant in the services sector and then covered various managerial and commercial management roles for large clients of the company. She is a certified public accountant. She holds an MBA from Henley Management School, UK (IBM Corporate IBM) and a CEMS Master in International Management. She participated in the Innovating Health for Tomorrow Executive Program at Insead. She teaches at MAGER master at Bocconi University and contributes to the Social Entrepreneurship courses at UNIMI and LUISS Business School. Maria Serena Porcari is married and has three children.

Daria Scia graduated in piano at the Conservatory of Avellino and in music composition, with honors, under the guidance of Maestro Manca at the Conservatory of Milan. While studying piano, she completed her philosophical studies at the Federico II University in Naples. At the Accademia Musicale Chigiana she attends the summer courses of high specialization held by M° Sciarrino. She is currently enrolled in the Master of II level of composition at the Conservatory of Milan. She won a scholarship for a year of post-diploma training with the ensemble Klangforum Wien. Particularly interested in musical theater, she is engaged in a work of artistic research on vocality, started at the conservatory with the support of the Orpheus Institute of Gent, and in the writing of a piece for musical theater for soprano, violin, clarinet and ensemble focused on the theme of mystical ecstasy. 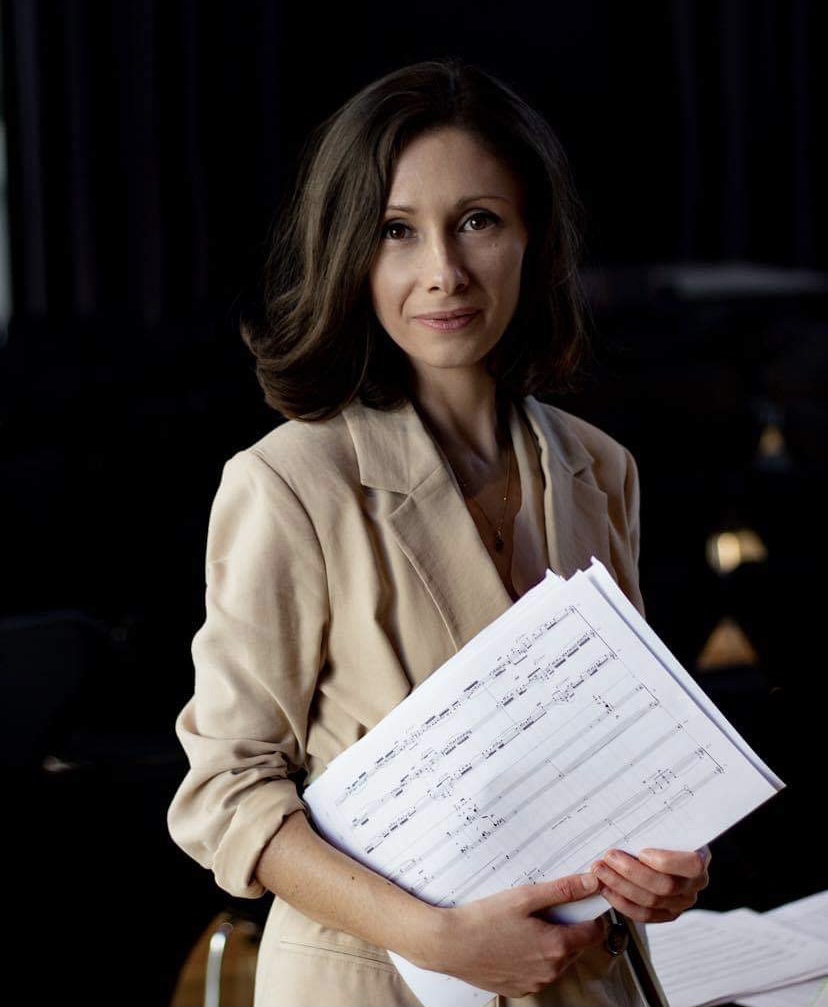