“May the happy and honored women of future times turn their thoughts bit by bit to the sorrows and humiliations of the women who preceded them in life, and recall with some gratitude the names of those who opened and prepared for them the way to the never before enjoyed, perhaps barely dreamed of happiness!” – Cristina Trivulzio di Belgiojoso, 1866

Milano | The first statue dedicated to a Woman 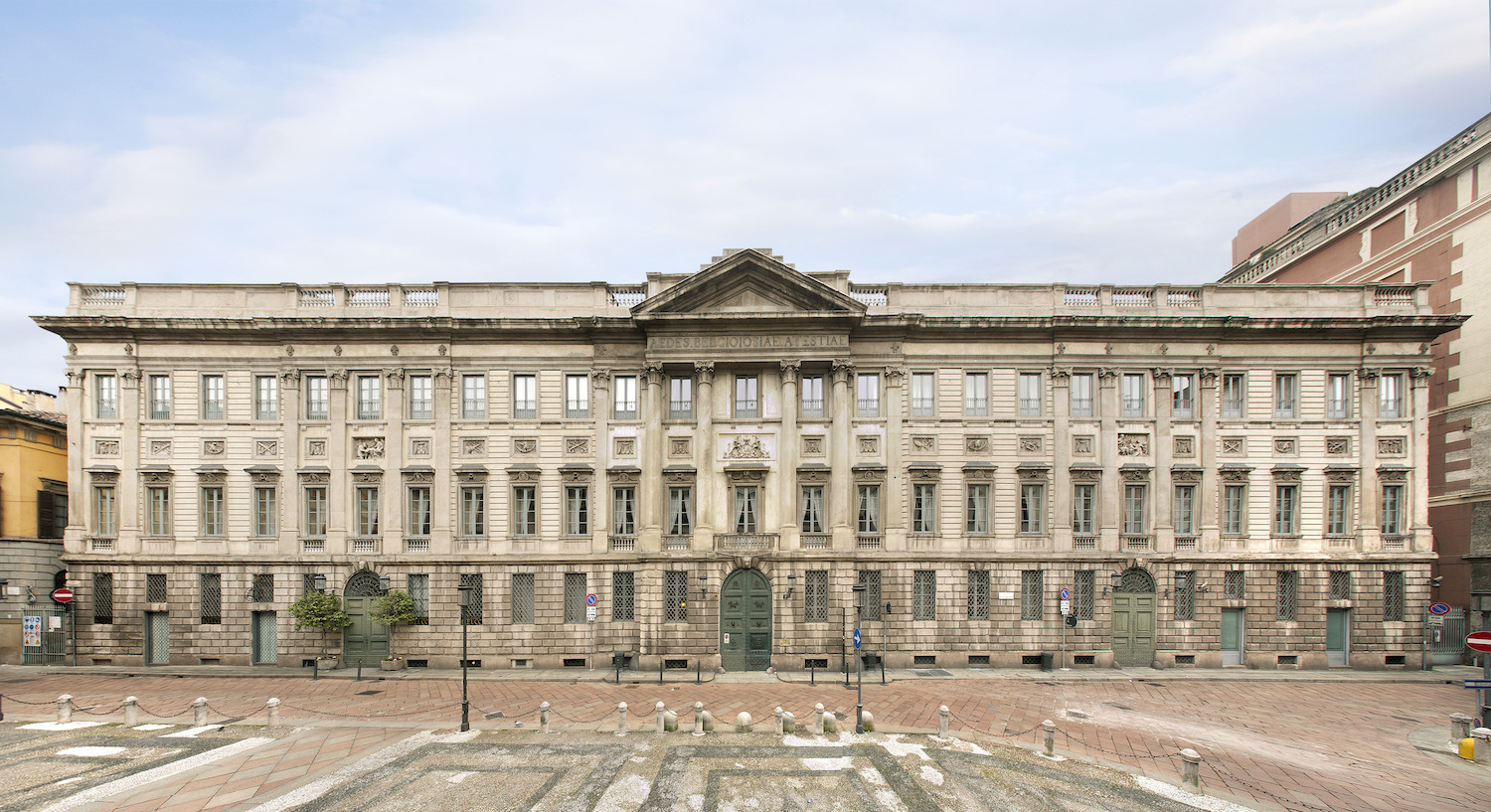 On Wednesday, September 15th, 2021, it has been installed the first statue dedicated to a historical female figure.

Women have always actively participated in the economic, political, social, scientific and artistic development of the country, yet it is extremely rare to find traces of recognition of this work in our cities.

Starting from this consideration, the idea of dedicating a Statue to Cristina Trivulzio di Belgiojoso was born: a personality with a thousand faces – patriot, journalist, publisher, entrepreneur, traveler – throughout her life she challenged conventions, exercising her freedom in a world that recognized these virtues only to men.

On the 150 Anniversary from her death (July 5th, 2021), Fondazione Brivio Sforza in collaboration with Le Dimore del Quartetto and supported by BCC Milan,  has installed the statue dedicated to her in Piazza Belgioioso in Milan. The sculpture has been realized by Giuseppe Bergomi. The project is under patronage of Regione Lombardia and with the contribution of the Municipality of Milan. 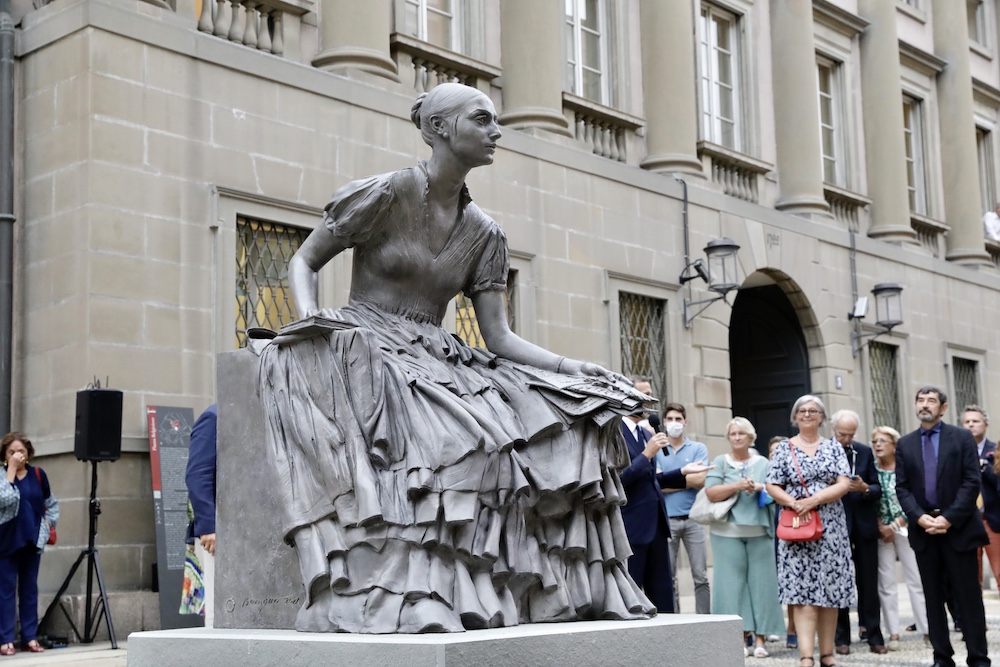 The statue, that marks a very important milestone, portrays Cristina Trivulzio di Belgiojoso interpreted by the sculptor Giuseppe Bergomi based on the iconographic documentation collected by the Foundation Brivio Sforza, was installed in Piazza Belgiojoso, a charateristic corner of eighteenth-century Milan, a few steps away from the Dome Cathedral and Piazza della Scala.

Who is Cristina Trivulzio di Belgiojoso?

Cristina Trivulzio was a brave woman, who was not afraid of any kind of obstacles.

Born in Milan on June 28, 1808, Cristina lived in the middle of the Italian Risorgimento. In 1829 she became a political activist in the female section of the Carboneria (the Gardeners). A few years later, she lived in exile, becoming involved with the Italian Liberation Council in Marseille in 1831. In 1832 she opens in Paris one of the major cultural salons of the time and then, back in Italy, she participates in the insurrections of Milan and Rome of 1848-49.

As a social activist, she built kindergartens, schools, communal kitchens, and homes for peasants in Locate, and created and directed the Military Ambulances (proto Red Cross) in under siege Rome. Also very important is her contribution as a writer, journalist and publisher. From 1842 she published philosophical, historical and religious works and from 1845 she founded newspapers and periodicals that she directed between France and Italy. Great traveler and entrepreneur, she created a farm in Cappadocia in 1850 and made a journey of the Middle East up to Jerusalem in 1852.

based on the iconographic documentation collected by the Fondazione Brivio Sforza, and will be installed in Piazza Belgioioso, a characteristic corner of eighteenth-century Milan, a few steps from the Duomo and Piazza della Scala.

A four-landmarks itinerary from June to September 2021 that goes through four emblematic places of Cristina Trivulzio di Belgiojoso’s life, revealing her wide-ranging personality, and ending up with the placement of a statue dedicated to her in Piazza Belgioioso in Milan.
Each event opens with a conversation curated by Paola Dubini (Business economics professor at Bocconi University) who, taking her cue from Cristina Trivulzio’s life and writings, discusses today’s challenges with four “contemporary Cristinas” active in the social, educational and innovative fields, in writing and entrepreneurship. This is followed by an open-air string quartet concert, with music from the 19th century, by male or female composers who were inspired by female figures, combined with original and unpublished works by young contemporary composers.

With the support of

With the contribution of

Under the patronage of

Artistic direction and coordination of the statue