Form July 19th to July 31st the artist Jacopo Ginanneschi will be hosted by Fondazione Casa Lajolo. The artist during the residency will make a series of  watercolors inspired to the House, the landscape and the territory of Pinerolo. Once back in the atelier, he used this studies to realize two oil paintings, one of them has been donated to the owners of Casa Lajolo. 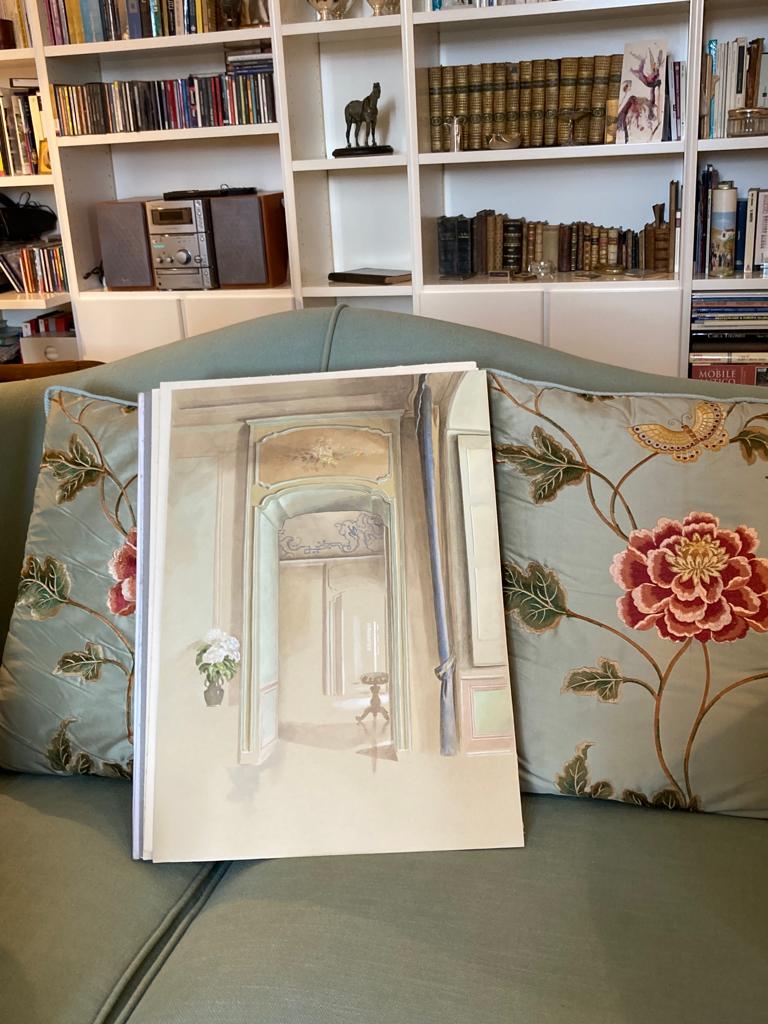 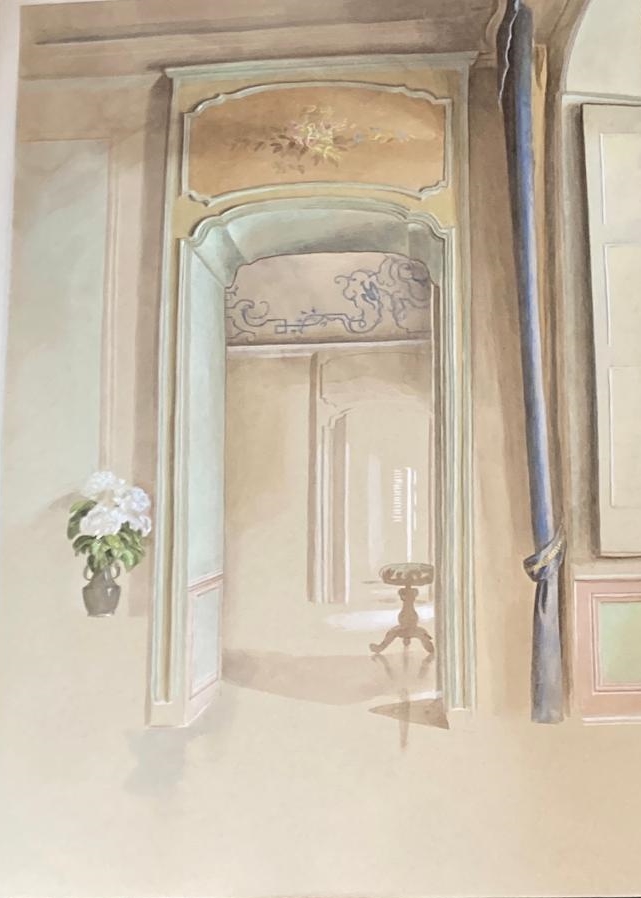 This residency has been a dress rehearsal to start an artistic residency activity in the houses of Le Dimore del Quartetto’s network. With this first test, it has been decided to embark on new and unknown directions for Le Dimore del Quartetto, involving other arts, such as figurative arts, in order to try to develop new projects that would enhance the cultural heritage of our country at 360°.

In fact, this residency helped develop the basic idea of a new project that Le Dimore del Quartetto would like to implement in 2022, the Grand Tour, the narration of Italian beauty through pictorial and musical works inspired by an ideal Grand Tour. The goal is to promote cultural tourism in Italy and a new generation of Italian artists, who have the opportunity to create works inspired by unexplored views offered by the residences of Le Dimore del Quartetto network.

Jacopo Ginanneschi was born in 1987.  In 2011 he graduated from Accademia di Belle Arti di Firenze, in the school of painting of professor Adriano Bimbi. He worked in 2011 as the assistant of the artist Nicola De Maria in the Museo Pecci in Prato. In 2012 he participated in the artist’s residence “International Plein Air Mark Rothko” in Daugavpils, in Latvia, and two of his paintings are part of the permanent collection of the Contemporary Art Museum of the city. On the occasion of the anniversary of the death of Michelangelo he partecipated to several group exhibitions in Florence, one of which in the Uffizi Gallery. In 2015 he took part to the group exhibition “Fine Art University Selection” in the Ibaraki  Museum of Tsukuba, in Japan.
He partecipated to projects of painting and teaching by the Cinese Academies of Hangzhou and Chongqing. He is Honorary Academic of the painting class of the Accademia delle Arti del Disegno. He lives and works in Casteldelpiano (GR). 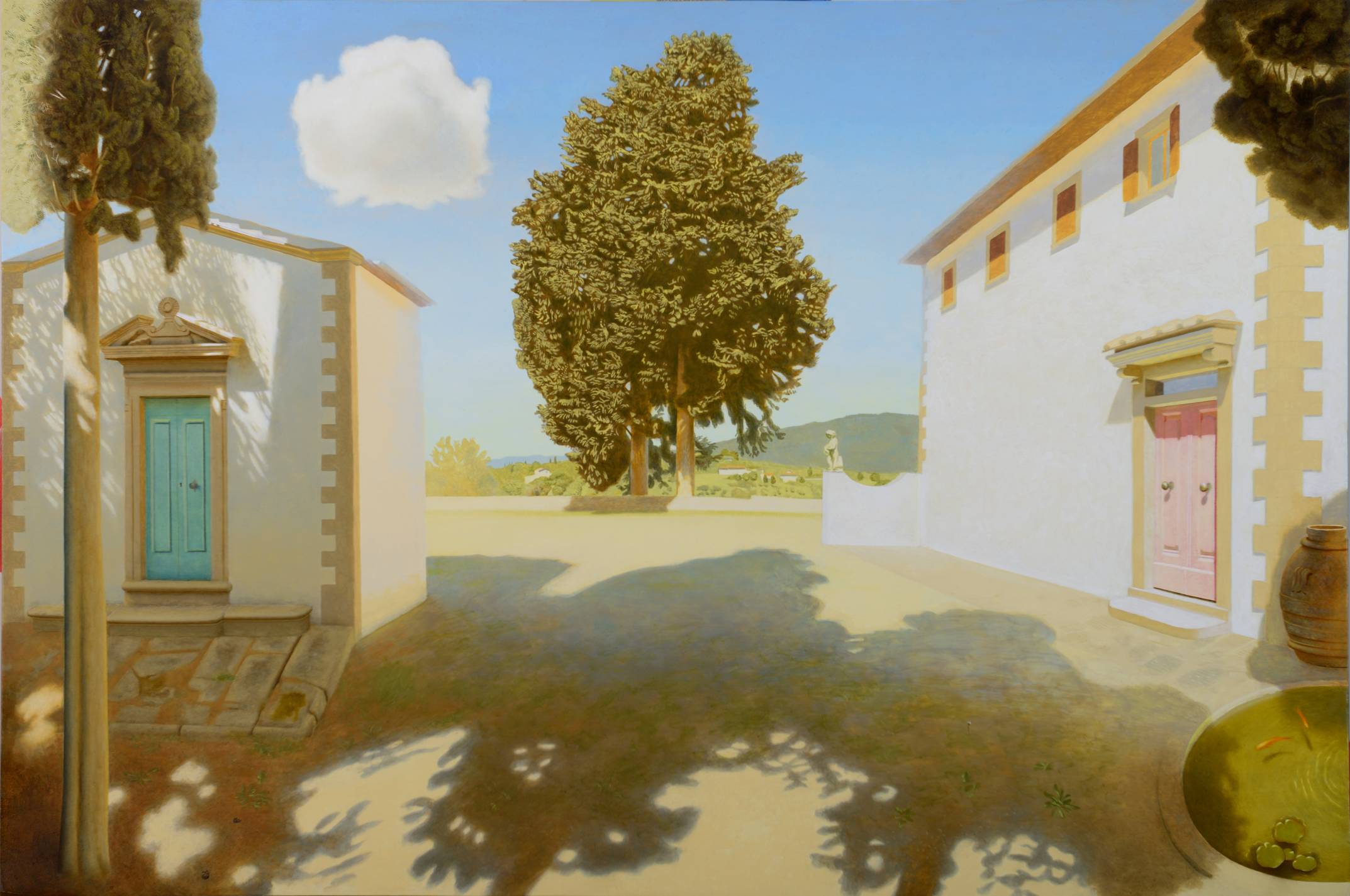